Is this the end of hate speech? Are we free? 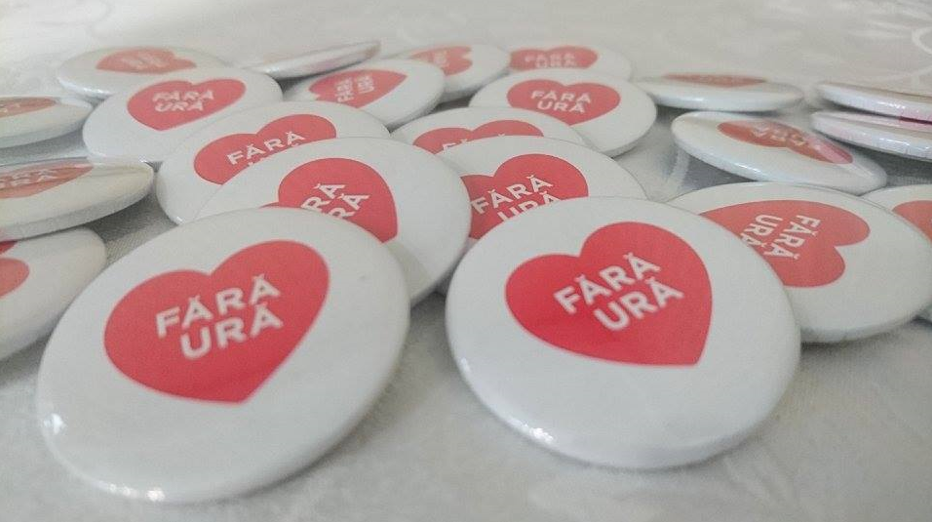 Where has the time taken us?

We find ourselves at a point in which the campaign we know and love will come to an end – sort of. The future is not very clear, but one thing is certain – the people who were part of this campaign throughout the past few years, the ones who brought it and shared it with the world are the ones who will keep it going after it’s been officially marked closed by the Council of Europe.

Here’s the thing. The No Hate Speech Movement has had a long run, and it ran with clear points, goals and objectives. Its reign was extended a few times, but sadly it’s met its match. That match is hope.

It’s us, we are the hope to fulfill the promises the campaign intended to keep, as its esteemed members and representatives we are at a point of moving away and becoming independent. We are the ones who carry its legacy and are responsible for its passing down to our peers and youth.

During the 5th Coordination Meeting (held in Bucharest, Romania from the 27-30th of June 2017) we made sure the points were clear and the plans to end this year were just as thought out as they were last year and the years before that. We discussed approaches and strategies for the remaining action days, one of which is July 22nd – The International Day for Victims of Hate Crime; we got a chance to work with ‘We Can’ – the second and final manual for combating hate speech through counter narratives. A powerful tool for storytelling, story-re-telling and opening up the human mind to new perspectives. 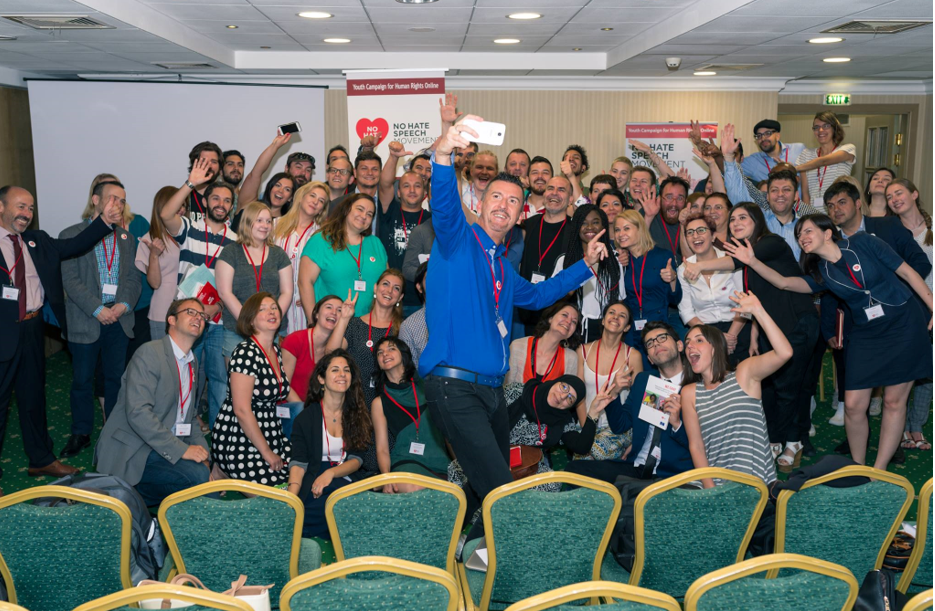 With 58 members from 45 present countries, plans were set and worries were lifted. Yes, the campaign will end, but the national campaigns will be as strong as ever. To ensure that, we had several sessions where we lobbied with one-another and connected on topics we’d like to collaborate on nationally and internationally. The reason for this is due to the fact that the international campaign – the ones who kept it together, will move on to new challenges and in a way “set the movement free”. The funding from the Council of Europe will cut all to short and events of international proportion such as our own coordination meetings will have to fund for themselves. Other such as trainings, exchanges and study projects will also be suspended as the campaign ends at the end of 2017, but the national campaigns are set on keeping the network alive by themselves. All in all, the campaign was administered by the Council of Europe so far, and by ending it, they don’t mean literally ending it – only their direct contributions to it. It would be such a shame to end something so powerful and so invested in at this point in time. Keeping in mind that the campaign went beyond the borders of Europe and has member countries such as Mexico and Canada that have been doing the good work of the campaign without the financial support of the Council of Europe.

The campaign is all grown up and there are people out there like myself ready to advocate for it every day and keep its legacy alive and moving. The moral of this journey is that we are ready; the world is a place of love with no room left for hate. So here we are, independent, grown-up and taking down hate speech through our actions on and offline. Will you join us and be a trailblazer for a better tomorrow?

Find us on Facebook, keep track, reach out and join in. Human Rights are always ON with us.