Teodora Mladenovska about ”The Journey”: it was an eye-opening experience 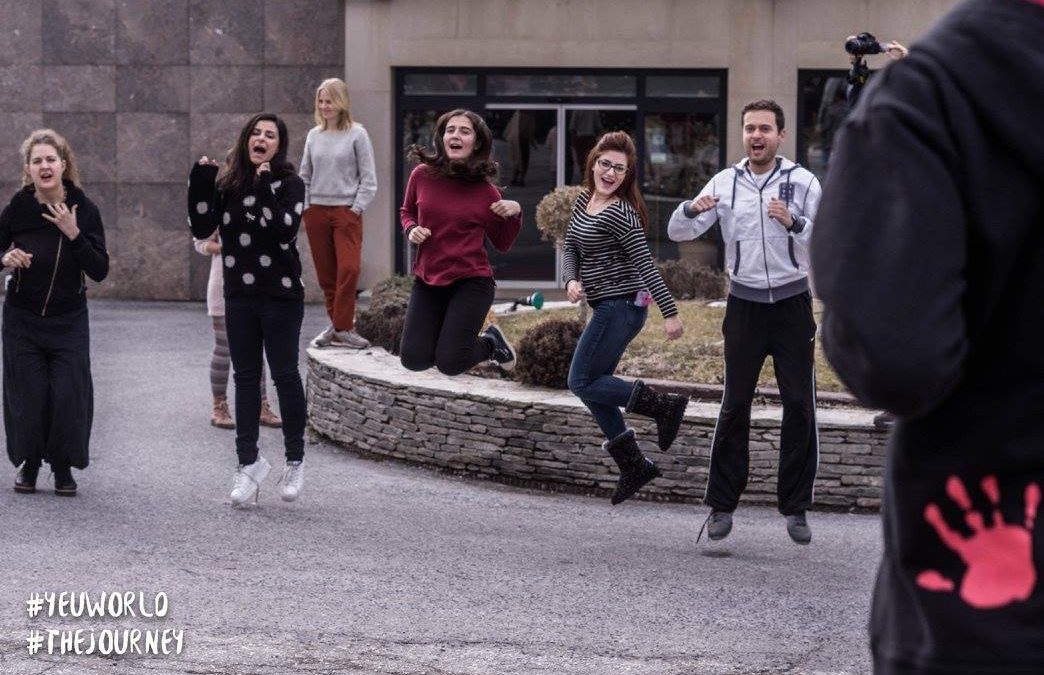 Teodora Mladenovska was one of the Macedonian participants who attended the two youth exchanges “The Journey: Stories of Migrations, Tales of Inclusion”, organised by YEU International. The first one was held in Cardiff, in December 2016, and the second one in Thessaloniki, in February 2017. In the first part the participants worked strategies and actions that would contribute to the integration of migrants and refugees in Europe and on promoting intercultural dialogue and learning.

One of the activities included a visit to the refugee camps, where they met refugees and collected their stories but also learned more about inclusion, tolerance and mutual understanding, racism and stereotypes. The second youth exchange had the purpose to apply in practice the competences gained in the first one.  It used the outcomes of the first part: developing strategies to match community needs and migrants’ stories, and making a book in which the thoughts and reflection stories about migration were developed as “modern fairy-tales”. The participants also started a social campaign named “Behind the Label”, aiming at changing the perception and view of local communities towards migrants and refugees.

This project had a great influence on her and this is what she shared with us about the experience:

“I’m very satisfied about my participation in this project. I finally understood the difference between migrants and refugees. One of the biggest opportunities we had was that we could visit the refugee camps, talk with the people, hear about their life stories and understand that they are people like us. Our aims were to promote their needs, to change the way in which people perceive them and to help them have normal lives in their new „homes”. It is not easy to be in their shoes. We learned a lot by spending time with them. The refugees that we met were very kind and open to speak with us.  The stories that they told us were heartbreaking. We collected their stories to make a book and we also started a social campaign online.

I was part of the group collecting stories for the book. This was a big challenge for me because this was the first time when I had to write for a book. The facilitators taught us how to write stories, which steps we need to follow and it turned out to be not that hard. This book has around 10 real refugee stories and we are waiting for it to be published. The other group started the social campaign named “Behind the Label”, creating pages on Instagram, Facebook and Twitter. With the campaign they want to promote intercultural understanding and to break the stereotypes through social media. All the time these two groups collaborated. Now we are all working on the social campaign and every two weeks we share a refugee story or publish a video.

Something else I can mention about this project is that it had a big contribution on our own development. I am really happy that I had the opportunity to be part of this project and to work with such enthusiastic people.” 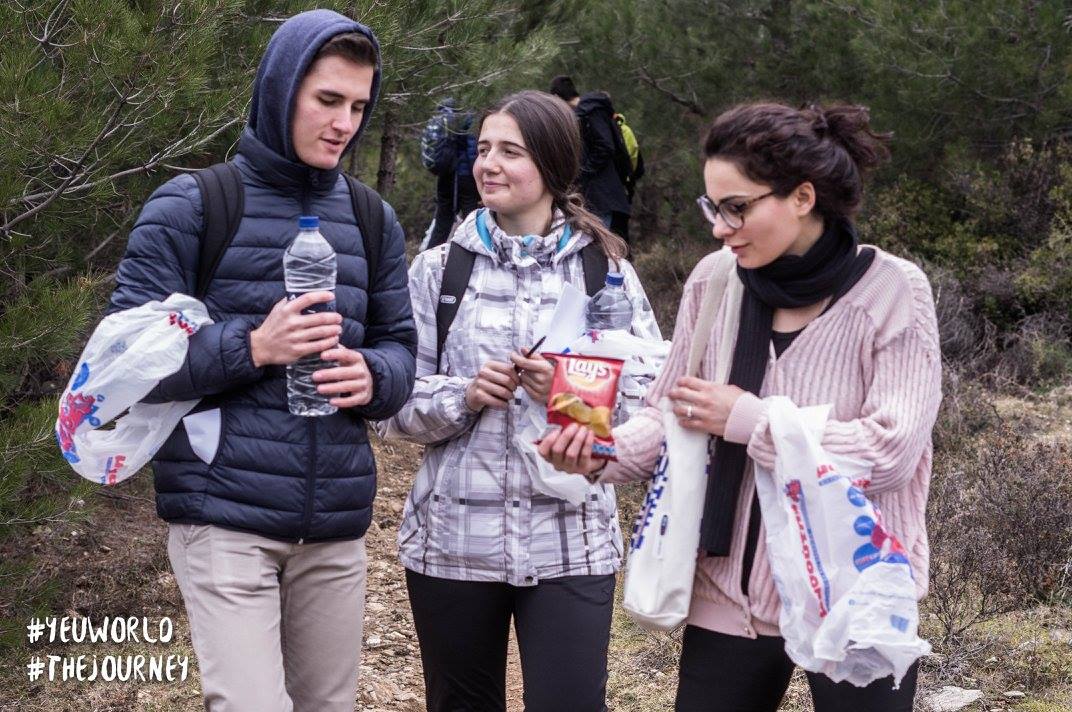 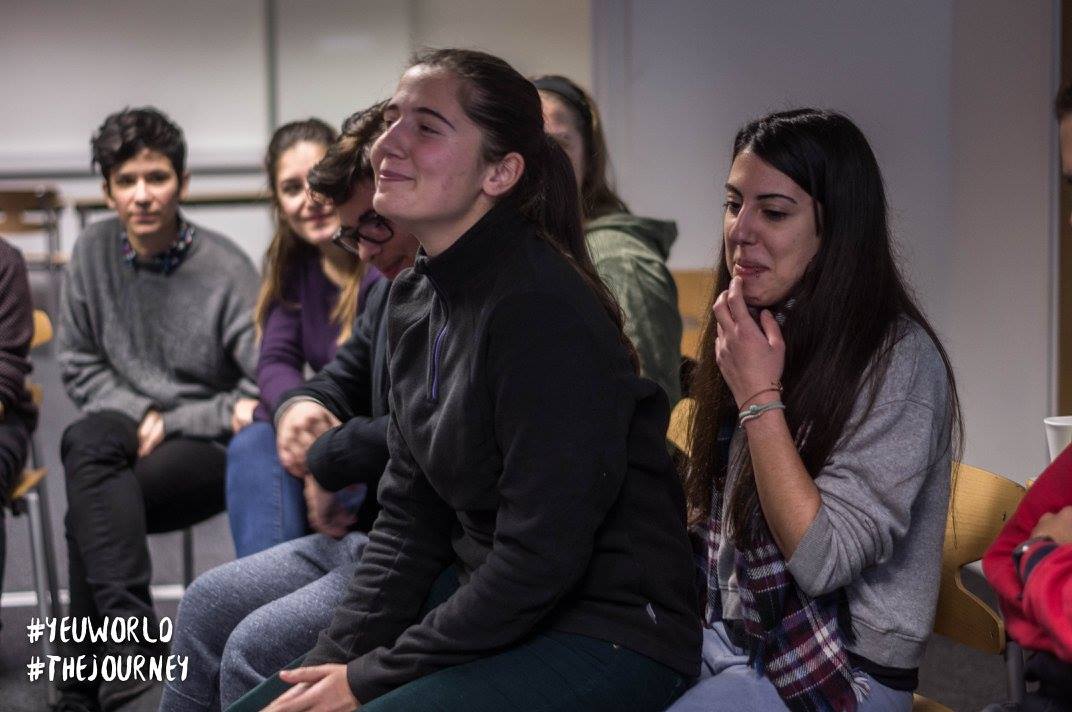