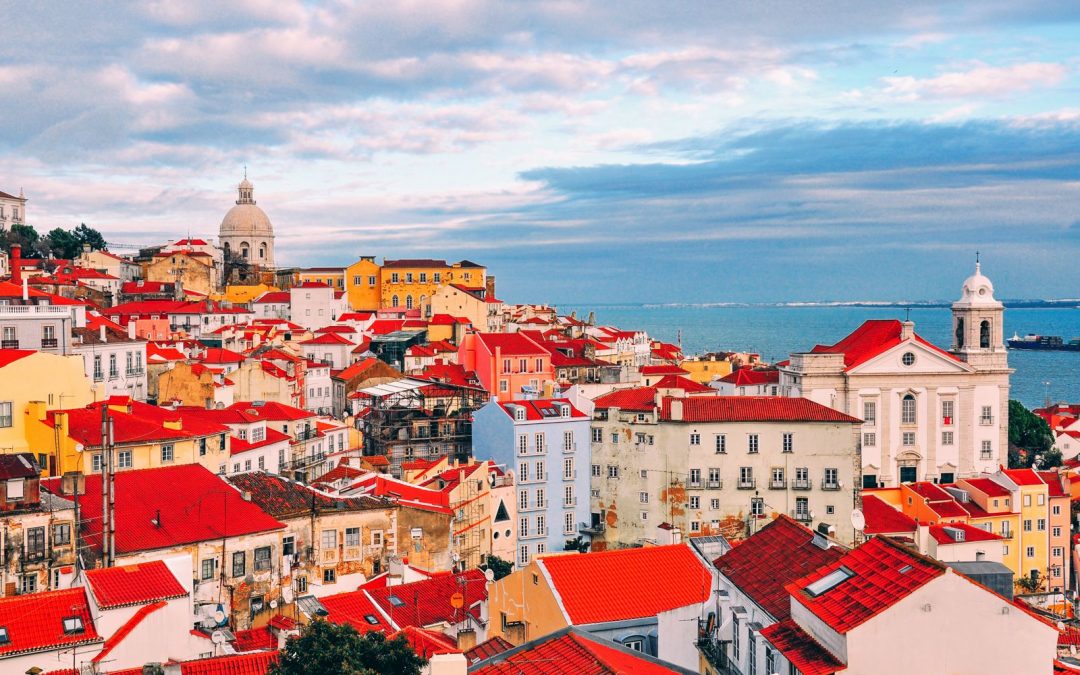 Each year the editorial board of the Oxford Dictionary chooses the, so called, word of the year. In 2016 this title was given
to the neologism “post­truth,” which is meant as “relating to or denoting circumstances in which objective facts are less influential in shaping public opinion than appeals to emotion and personal belief.” The term itself appeared as early as in the 90s, however only now has it moved into the mainstream, being especially used within the context of the Brexit, the refugee crisis, the Trump candidacy and presidency or the Russian propaganda concerning the situation in Ukraine.

The reason this youth exchange will be implemented is because we are concerned with the post­truth politics being ever more present within the EU. We notice that we are now living in times when more and more politicians are appealing to people’s emotions and fears, rather than to their reason. The politics is being based upon constant information noise, in which the boundary between a fact and an opinion, a truth and a falsehood, information and misinformation, becomes blurry. In this environment, in which even long and repeatedly disclaimed falsehoods can carry on “living”, the politicians do not try to diagnose and solve existing problems based on evidence and facts. Instead, they strive to provoke strong emotions and appeal to a prejudice already existing within the society, oftentimes using slogans devoid of any connection to the reality.

This youth exchange has 3 main themes: current affairs (media&politics), critical thinking and youth participation. We think that the only way we can combat the post-truth politics is by working on developing the critical and analytical thinking skills within the society and by promoting the freedom of press.

This particular project will be focused on youth and it will be the youngsters themselves, who will create the final product of the project: an NFE module/activity on the YE topic. In the follow-­up phase the youngsters will implement the activity within their communities.

Main objectives:
– to help young people to develop their critical and analytical thinking capabilities
– to promote pluralism, freedom of press and freedom of expression
– to combat populism, extremism, censorship and propaganda
– to encourage youth to follow current national and EU affairs
– to create a new NFE module on critical thinking in the post­truth era
– to promote the use of the NFE methodology in formal education settings
– to promote critical thinking among the European society
– to promote the knowledge of Bairro Padre Cruz and Carnide areas
– to create intercultural learning moments among the participants from several European countries and between them and the community of Carnide