Role of youth work in dealing with the past: overcoming hate in post – conflict areas 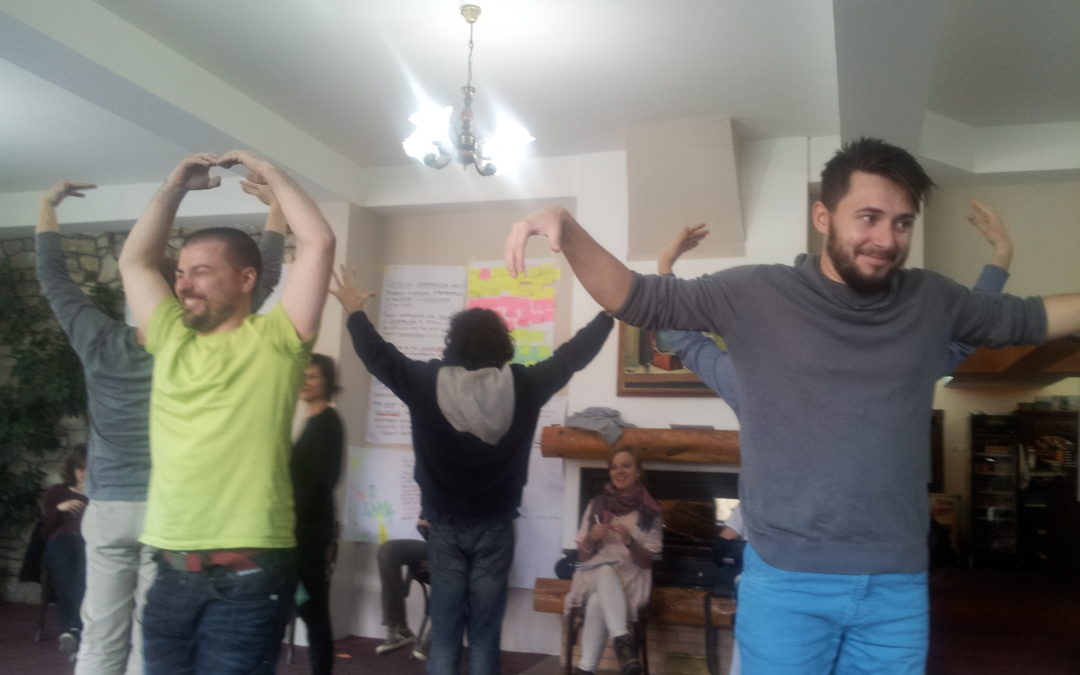 “Role of youth work in dealing with the past: overcoming hate in post-conflict countries” was a 7-day Training Course, organized from 10th to 17th of April 2014 in Mavrovo, Macedonia. It gathered 23 young people who discussed about, raised awareness and developed competences to combat hate, discrimination and calls for violence as issues resulting from the past in post-conflict areas. All of this was successful during a process facilitated by trainers from four different countries from the Balkan.

The project offered space to discuss about the role of youth work in transmitting lessons learned in the targeted area, thus linking those with what it means to live in diversity and respect for human rights. The project set the basis for a dialogue about common historical issues, paths of remembrance and created the base for participants to build a model for regional appreciation of diversity and overcoming the historical gaps.

The participants had a chance to be engaged in reflection on the origins of Council of Europe and history of European Integration which preserved peace among its members, and finally on today’s Europe, thereby moving beyond the past and building the future. The project was supported by Council of Europe – Youth Department.