International Day against Fascism and Antisemitism – movie screening at CID 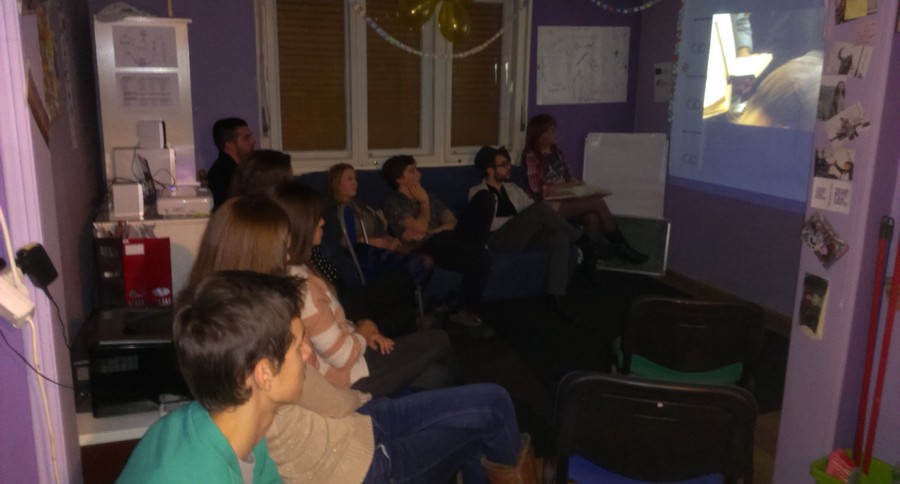 To mark the International Day against Fascism and Antisemitism, Center for Intercultural Dialogue (CID) organized a promotion campaign to raise awareness about the topic by spreading campaign materials and inviting people to come to a movie screening. The movie presented on November 9 was ”Train of Life/Train de Vie”, a tragicomedy film by France, Belgium, Netherlands, Israel and Romania that tells the story of a Jewish community trying to escape the horrors of World War II.

The EVS volunteers together with the CID Volunteer Club went out in an attempt to talk to people on the streets, spread campaign materials and inform the people about the film event. The response was overall positive, although people still have reservations in discussing the topic on the streets.

The film projection went well, with the participants enjoying the subtle humor of the movie while internalizing the complexity of the human identity. The discussion that followed focused on stressing the importance of not labeling people and communities but instead showing more empathy towards those who are marginalized or discriminated, because ”It happened then, it happens again”.