Kumanovo! Energize your Spring with the EVS team! 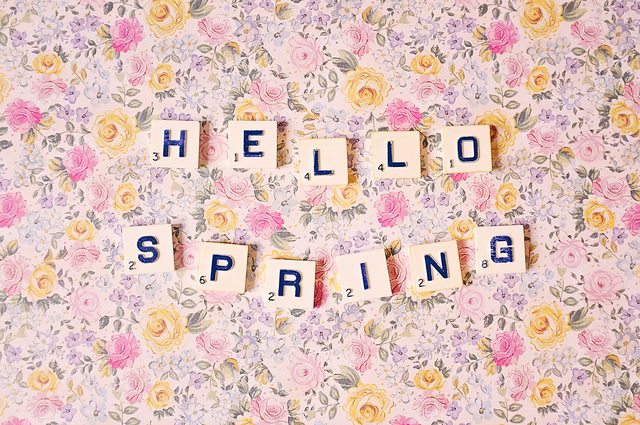 After spending the winter indoors, the volunteers of Center for Intercultural Dialogue launched an event calendar for the following weeks to celebrate the upcoming spring. Weekly events were created with the aim of taking CID-actions outside the office and attracting local people by targeting their comfort zone.

The first activity – Quiz Night on European culture – took place on the 25th of February in Bar Cube. More than 20 people gathered in a small bar to learn funny and interesting facts about European countries and challenge their friends for a competition. The event also contributed to creating new friendships and familiarizing the local population with the concept of volunteering. Considering the positive feedback from the participants, the volunteers team decided to organize quiz nights twice per month.

In order to provide local youth with a chance to practice their skills to speak and listen foreign languages, the ”European village – multi-language conversation evening” happened on the 3rd of March in another local caffe. During the event several tables were prepared for English, French, Spanish, Finnish, German and Polish. Young people who came for a coffee gladly joined the tables and learned tongue-twisters in Polish, played with numbers in Finnish, created the map of Germany and talked about leisure time in French and Spanish.

Friday, the 13th of March was another opportunity to celebrate the diversity of cultures. People were invited in the office of CID for the Intercultural Dinner. The main idea of the event was that all the participants would bring food that is traditional in their home country or community. A table fool of rich food encouraged people to find out more about the specific cuisine traditions in different parts of Europe. The dinner became a tradition as well, being held every second week of the month.

The week of 14th-22nd of March is the European wide Action Week Against Racism and CID will participate with an action weekend. People are invited to participate in a workshop on human rights education and antiracism, to join a flashmob that will happen on the main square on Saturday and to watch a movie, all with the aim to raise awareness about issues related to discrimination and promote tolerance and understanding.

Our last action, the Photo Safari will take place on the 28th of March and will happen somewhere in the outskirts of Kumanovo. A small trip around the rural areas with cameras and a picknick in the nature will be fun for people of any age! It might also help people to see their hometown with different eyes.