This year CID had the immense pleasure to host the international UNITED conference in Struga. The team of UNITED chose Macedonia for the second time for organising their conference, the first time being in 2010.

UNITED for Intercultural Action is an organisation based in Amsterdam, Netherlands; their activity focuses on supporting other organisations in the fight against racism, fascism and nationalism through informational campaigns and awareness-raising activities. CID is actively supporting their campaigns, which are held several times a year.

The conference, which lasted between 26th and 31st of October, gathered around 80 activists from around Europe and not only to discuss, debate, explore and create ideas for action for a better future together. The sessions focused on discussing the obstacles in peacemaking, exploring the harm of words through case studies, sharing personal stories of reconciliation, and working on a reconciliation manual that will be published afterwards by UNITED. The last day of work also had as expert guests representatives from the OSCE Hate Crime Reporting Mechanism, who talked about the possibility of cooperation between OSCE and CSOs.

There were many memorable moments during the conference: from highly emotional confessions to a rich intercultural dinner table filled with delicious treats from more than 50 countries; for CID a memorable moment was when UNITED congratulated us for our 10 years of activity with an album for photos! We are thankful to Florim Rexhepi, who was also an EVS volunteer in UNITED, for managing so well the logistical details of the conference.

Our cooperation in the past with UNITED has been successful and we are looking forward to the next campaign, which will happen in March 2017.

Find more about the conference here. 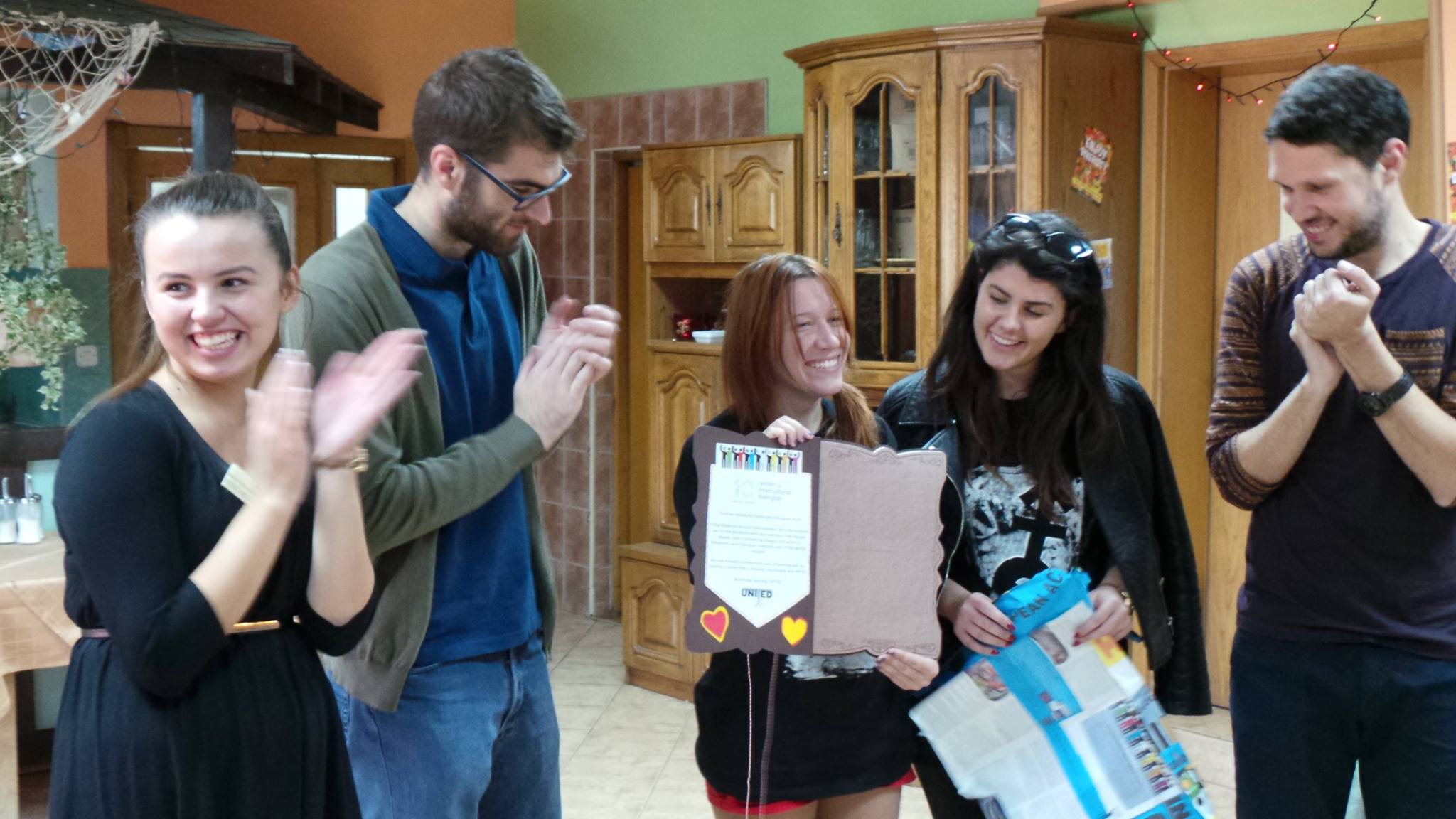