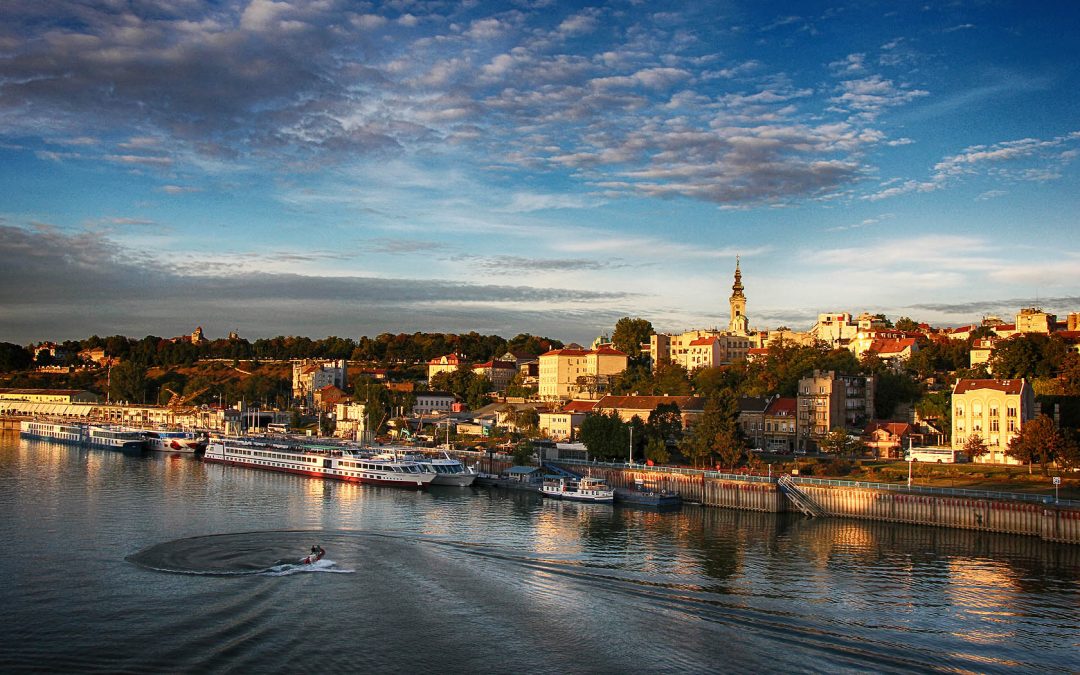 Ongoing European migrant crisis is characterized by insufficient understanding for migrants and refugees and even an increase of racism and xenophobia in European countries. This Project is based on a strong belief that getting to know “the other” (foreigner) is the best way to overcome prejudices, establish an intercultural dialogue and build mutual understanding, and that the process of getting to know “the other” is most efficiently carried out through culture and art, which is a powerful tool of education, developing empathy and activism.

Financial aspect of the project

Accommodation and food will be covered 100%  by the hosting organization. The participants will be accommodated in hotel Compass River City www.hotelcompass.rs