Marija about the SCI placement officer training in Switzerland

Last February I attended the Placement Officer Training in Winterthur, Switzerland where I heard an inspirational story about the person who is ‘guilty’ that today we have an opportunity to do more and volunteer attending a workcamp wherever we want in the world, whenever we can and on the topic that we are interested in.

Once upon a time, in 1920, a Swiss activist called Pierre Cérésole was fed up with all of the activists only talking about peace while Europe was completely devastated from World War I, so under the motto ‘deeds, not words’ he created the first workcamp. Since then every year many camps are being organized all around the world.

Despite hearing this story, on the training I met some amazing people and learnt a lot of things about the network of Service Civil International (SCI), especially about the workcamps. We were trained how to help the volunteers in finding a suitable workcamp for them and applying for it.

It’s amazing how many opportunities there are and people are not aware of it. According to the people who have attended not one but dozens of workcamps it’s among the best things that a young person can choose to spend his\her time on. 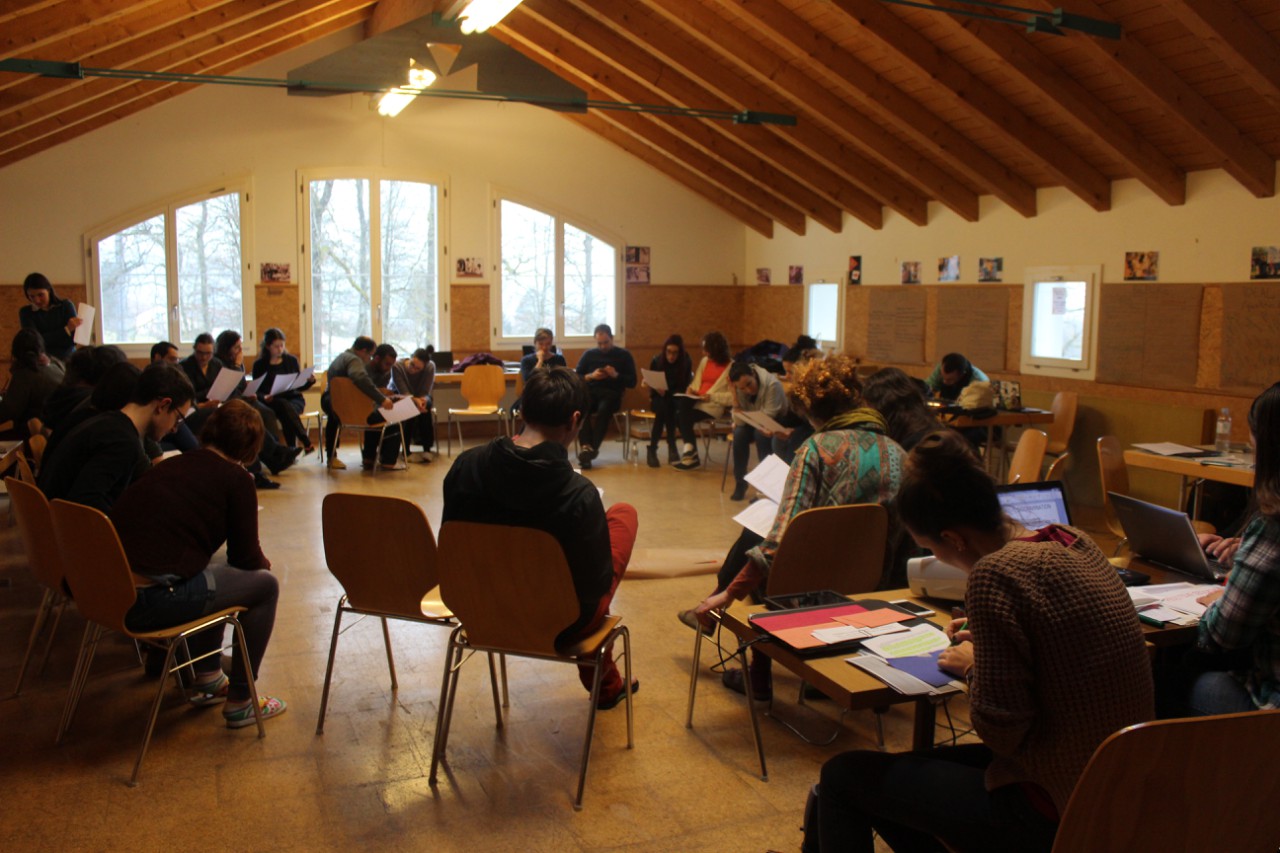