Move your finger: Youth engagement for local problems in Kumanovo 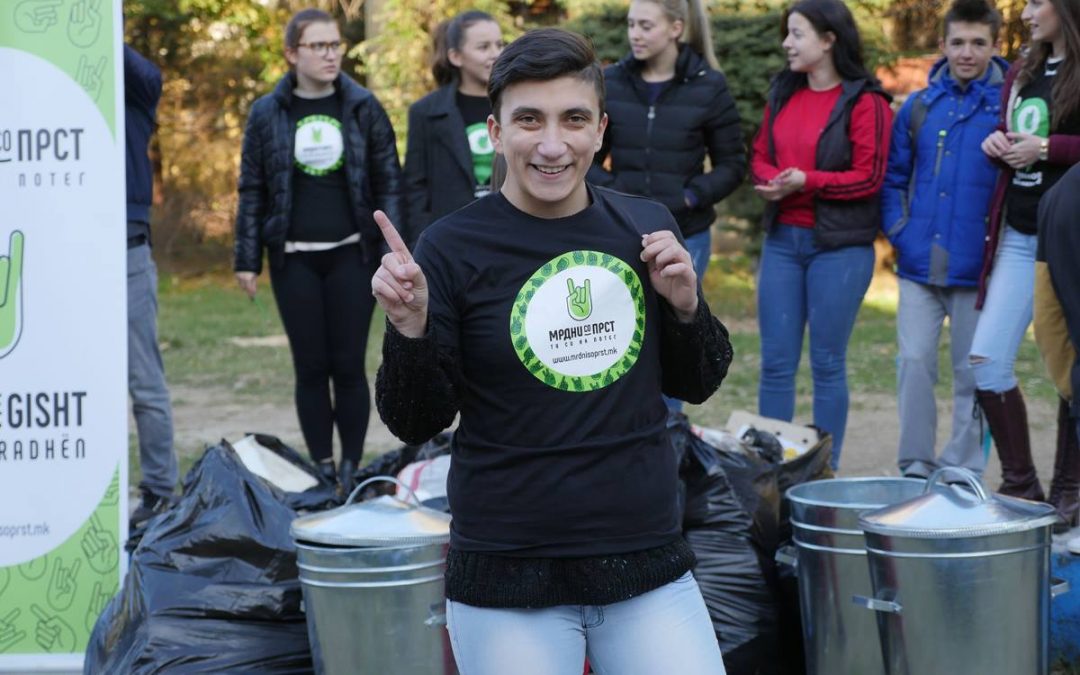 This Fall Center for Intercultural Dialogue implemented a series of initiatives in partnership with the campaign Move Your Finger (MYF). The initiatives, which happened in 3 places – Kumanovo, Lipkovo and Staro Nagoricane – were the result of consultations with locals from the 3 municipalities, who brainstormed together on what can be done to improve the local community.

The aim of this project is to identify the needs of our communities and to implement initiatives that address them, to bring to life the ideas of young people regarding community development, to offer them access to various tools and resources to implement their ideas.

The following actions were planned and implemented as part of the initiative:

The initiatives were implemented in October. The youth and the citizens who took part in the initiatives showed interest in getting engaged and were satisfied with the work which was done, indicating that such initiatives are needed in the community.

”I am very happy that I was part of such a campaign, which not only gives us the chance to create a cleaner environment but also an opportunity to hang out with each other and make new friends”, said Jovana Andonovska, a participant in the action.

The project has arrived to its end, but the willingness of the local community members to keep doing similar actions is only growing. We hope that we have managed to establish a good precedent which will be replicated in the future.

The campaign was part of the project ”Move Your Finger”, supported by USAID.

More photos can be viewed here.

The videos can be viewed here.