Arta about the evaluation and planning meeting organized by SCI Germany 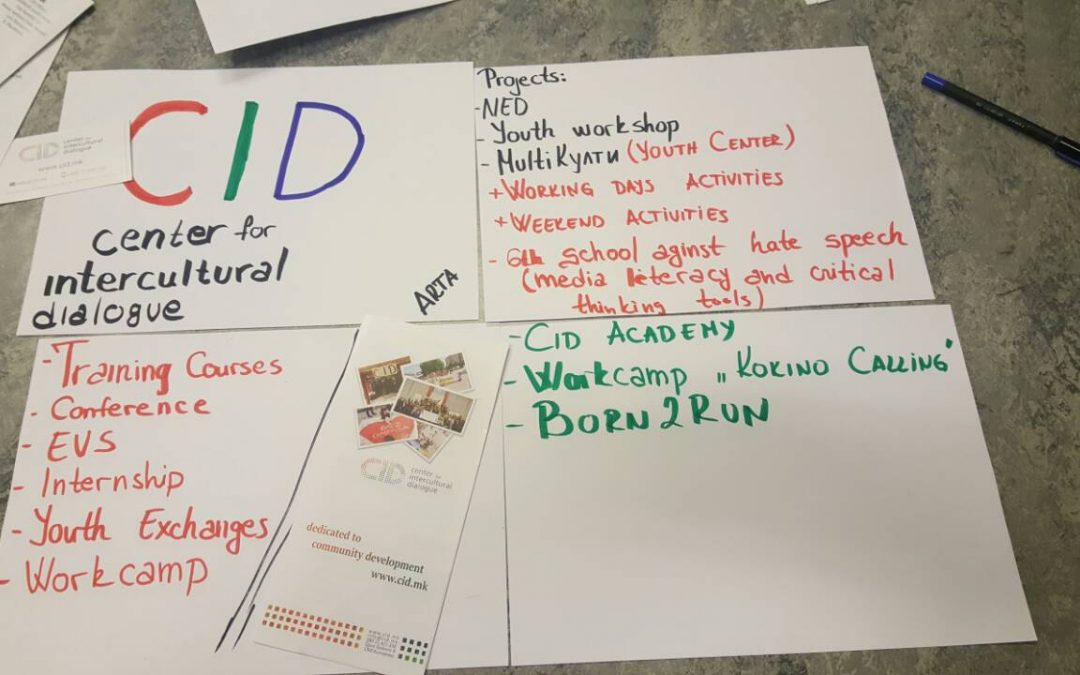 This month I attended the Evaluation and planning meeting organized by SCI Germany that was held in Berlin. For me this was the first time participating in a meeting outside of Macedonia. I was so excited and now I feel very well about that because I met a lot of new people and I learned lots of things about their countries and organizations.

During the first two days we had workshops on how global warming and the climate crisis are connected to our economic system. The goal of the workshops was to recognize together the problems of the ecological damages and social exploitation of life styles resulting from the capitalistic economic system and to discover alternatives and possible courses of action concerning social and ecological sustainability. 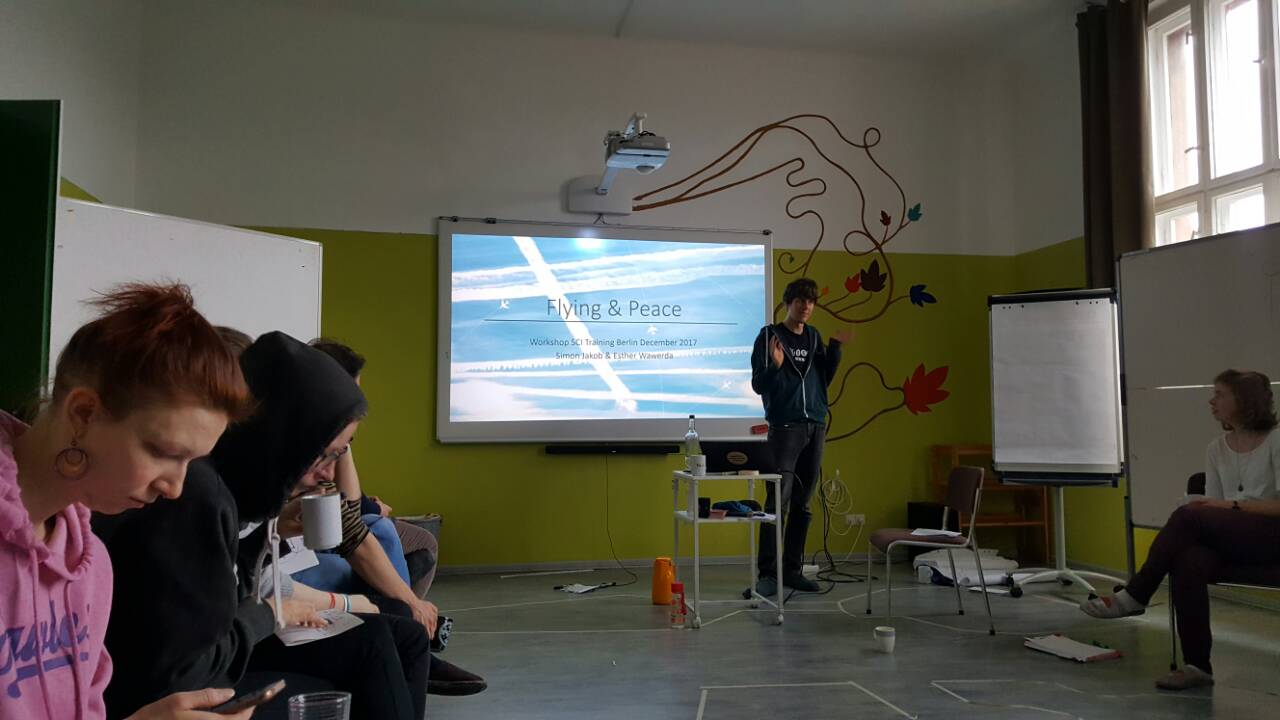 After that we continued with the evaluation of this year’s projects that were organized by SCI Germany and the SAVA working group. While we were presenting, we discussed about the weak and the strong sides of organizing workcamps. What we agreed on as a weak point was finding participants, and a strong point was good work and motivation.

The final part of the meeting was dedicated to planning activities for 2018. We divided into several groups, according to whom we want to work with. The atmosphere in the group was friendly and cooperative. I hope that this cooperation will be brought to life through projects in 2018.

And last but not least in the meantime, we had a workshop for Buchenwald – German Nazi concentration camp and we visited the Stasi prison in Berlin that now is a museum and a memorial. The stories that they were telling us were scary and terrifying, but learning all that history was one of the best things from this meeting.