Table tennis tournaments or how to bring youth together through sports 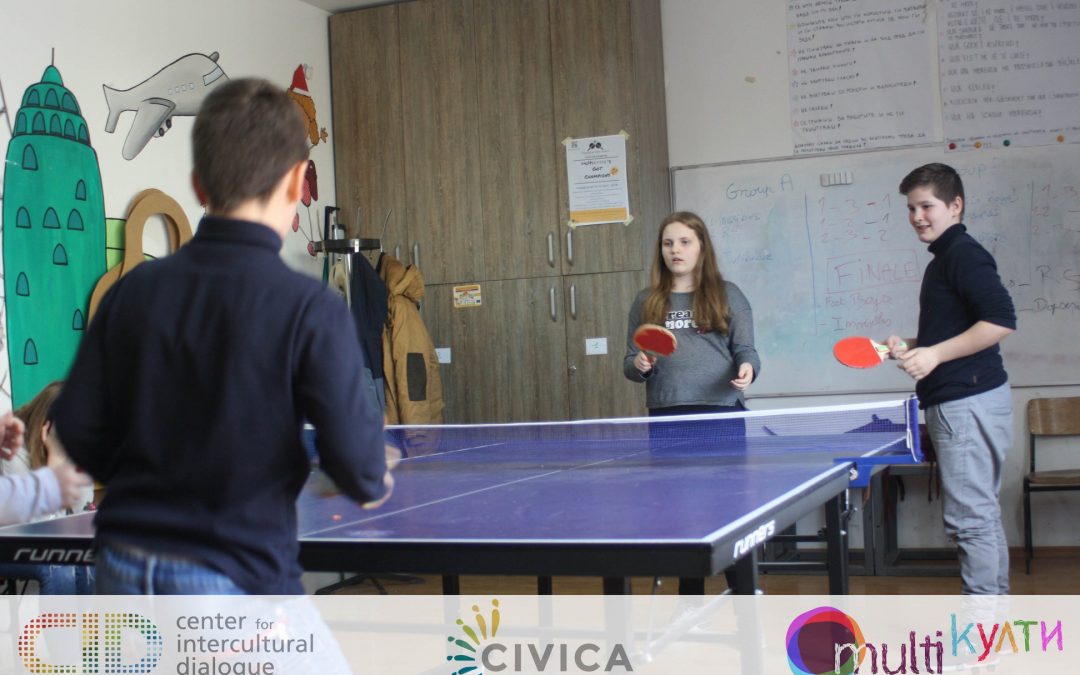 Our 2 French volunteers, Baptiste Enormand and Baptiste Garnier, who are developing a 6-month project in the youth center, have come up with the great idea of organizing table tennis tournaments with local youth. Why they did it and how it happened is what you can find out by reading what they shared with us:

The first event happened on 3rd and 4th of January, during the winter holidays. We called the tournament Multiкулти’s got champions in order to encourage young people to participate, to say that anybody can be a champion. The tournaments were played by teams of 2 people, to develop team spirit. The goal was to gather people from the different ethnicities in Kumanovo (Albanians, Macedonians, Roma), of all genders, and to make them play all together.

On the first day, we gathered the youngsters from 10 to 15 years old, and they played together in a fair play spirit and a good atmosphere. Then on the second day we had the category for the teenagers and adults. This category gathered 22 participants and around 20 spectators, Macedonians and Albanians. 11 teams faced each other, and we finally rewarded the 3 best teams with trophies and medals, to conclude cheerfully with a final ceremony where we cooked a French traditional specialty: “La galette des Rois” (the King´s Cake), which is a cake that we traditionally eat in the beginning of January.

The tournament was quite a success since we gathered Macedonians and Albanians together, and 2 girl teams were created, which was a good start considering that most of the visitors who play table tennis are male. 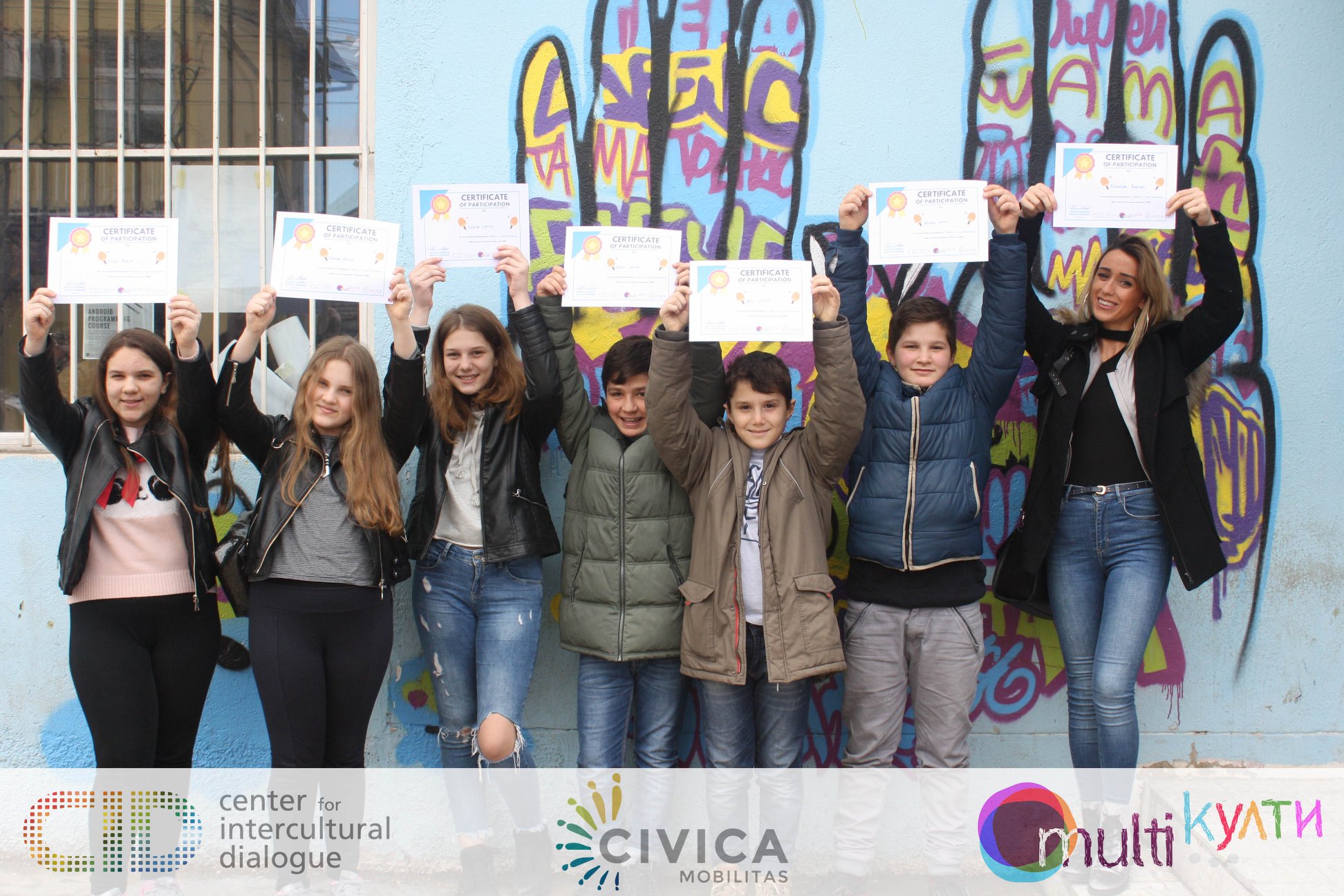 Thanks to the success of the first tournament, we decided to organise a second tournament, on 4th of March. We improved some things that we identified as challenges the first time: the referees had better knowledge of the rules, we offered fruit instead of snacks to participants to encourage healthy life, and the communication about the organisation of the groups was completely transparent, with writing on a whiteboard. Then we divided the categories by level of playing, instead of by age categories: The participants with an “advanced level” played in the morning, then the “beginners” played in the afternoon. There was a good and fair play atmosphere, and some youngsters from the school Naim Frasheri came with their teacher, to discover table tennis.