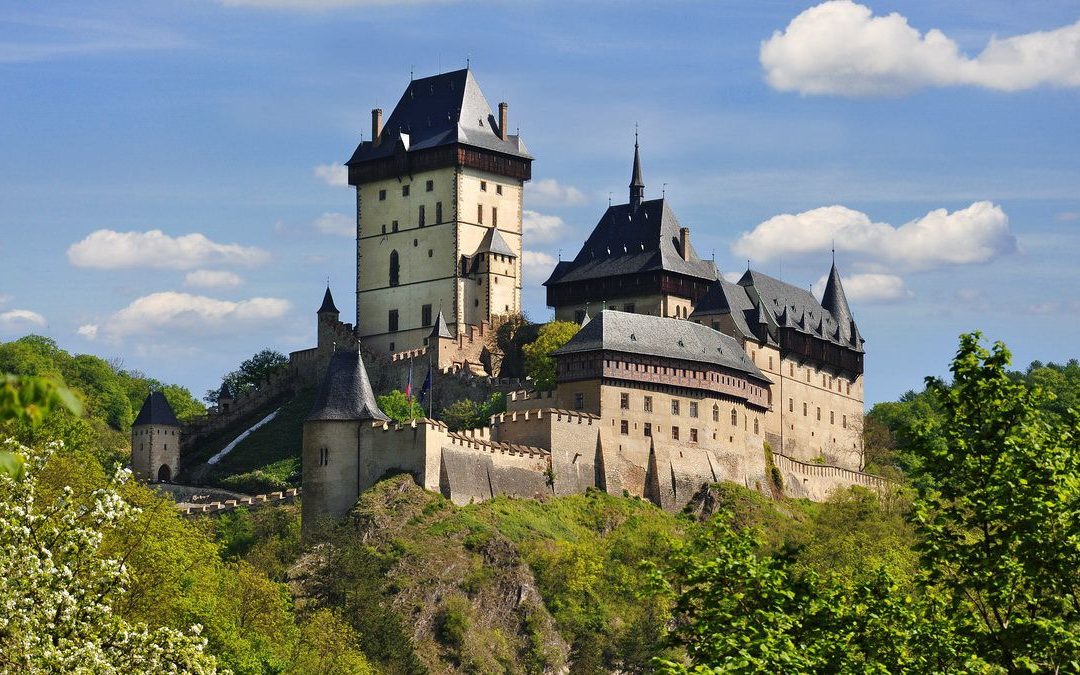 This project brings together 21 youth leaders, workers, multipliers, trainers and volunteers from over 7 different countries (Slovakia, Hungary, Italy, Macedonia, Spain, Romania, Czech Republic) during a 6 day lasting TC in the Czech Republic, and it involves them in a long lasting preparatory and follow-up process. Roma rights are violated every day in Europe. Even if authorities acknowledge the socio-economic situation of Roma as a problematic issue, they are often denied their full rights as equal citizens, excluded from an active role in policy design and implementation, and approached in a patronizing manner. Such ‘applied antigypsyism’ is the background to the unequal treatment of Roma – on the labor market, or in the provision of social services such as housing, healthcare and education.

The European Union’s Fundamental Rights Agency concluded that the Roma are the most discriminated against group in the EU: “Every second Roma respondent said that they were discriminated against on the basis of their ethnicity”. The 9th meeting of the EU Platform on Roma pointed out that emphasis should be placed on promoting Roma equal citizenship and human rights approach when addressing the situation of Roma. Official recognition of anti-gypsyism should be done at all levels, including the EU level. The project develops participants skills and knowledge on active European citizenship around key values of the European Union, it strengthens civic and democratic participation of particularly Roma communities and it contributes to a new, just initiating policy making process on anti-gypsyism. It address the question how a conceptual reframing of challenging anti-gypsyism as a key competence of European citizens can impact civic education, solidarity and social inclusion. This project aims to raise the awareness and critical thinking of young European citizens about anti-gypsism and its historical roots in Europe as well as to strengthen their capacity as youth activists and educators to rum
education activities.

The main aimis to raise awareness of and enable dialogue about discrimination and Anti-gypsyism that lead to social exclusion of Roma young people.

All costs related to accommodation and food (three meals and two coffee breaks per day) will be covered.

Travel costs will be reimbursed according to the rules of Erasmus+ programme up to 275 EUR.