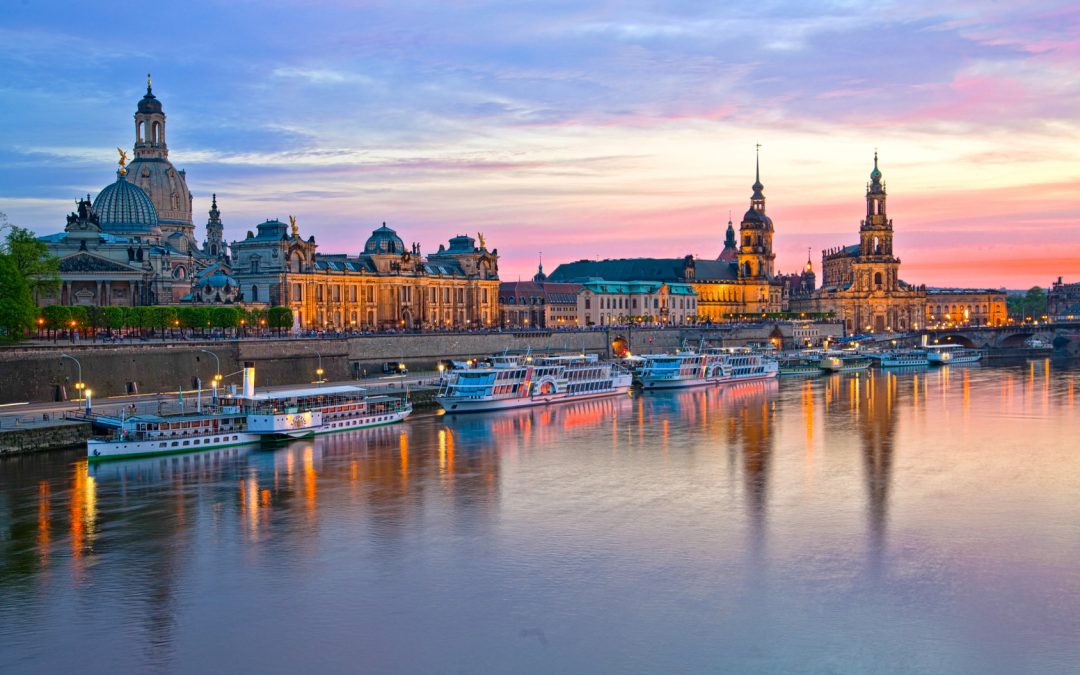 “I did not want to be a spectator anymore “– these words from Martin Luther King describe precisely the main aim of the proposed project. Discrimination, violence and racism are everywhere prevalent – bullying in schools, hate speech and hate crime against migrants and refugees, racist insults against LGBTs and minorities as well as sexual harassment against women. The Munich Institute for Law and Economics asked people between 16 and 76 whether they had ever witnessed a violent act. All answered with “yes” whereas when they were asked if they would have helped, 86% said no.

The increasing phenomenon of xenophobia has caused a raise in violent acts in public space. On daily news we see quite often different forms of discrimination and racism against disadvantaged people. Democracy and Peace are threatened and often people are afraid or do not know how to react. But ignorance actually fuels the climate of violence. In such situations, civil courage in everyday life is needed. However, civil courage should advocate a humane and democratic interaction with one another, a culture of recognition and diversity, and the shaping and co-responsibility of an open society.

Frey (2003) describes civil courage as the willingness to engage in actions that require personal courage and relate to preserve and follow norms and fundamental rights in the society.

The main aim of the training course is the promotion of civil courage based on democratic values.

To reach this overarching aim, five intermediary objectives are defined:

– Strengthening self-efficacy of the participants

– The discussions, exercises and activities of the training course are based on the interests and personal experiences of the participants

All costs related to accommodation and food will be covered.

Travel costs will be reimbursed according to the rules of Erasmus+ programme up to 275 EUR.