Tamara about the future of Europe in Berlin 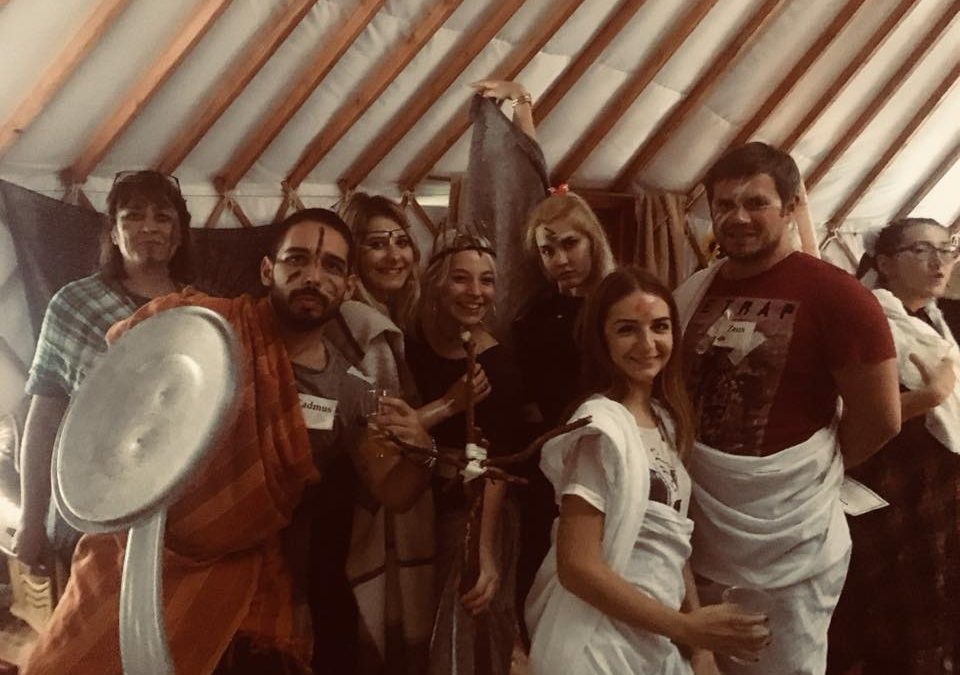 Between October 12-19, a team of participants from Macedonia (Tamara Traikova, Elena Dimovska and Ilinka Delcheva Jarchevska) attended a training course named “Quo Vadis Europea?: Forecast of the future”, held in Berlin, Germany. Tamara is sharing her impressions of the seminar with us below:

The seminar ”Quo Vadis Europea?” that took place in Grunewald, Berlin, was simply an amazing experience. I went there alongside two other Macedonian participants, Elena Dimovska and Ilinka Delcheva. The main goal of the seminar was to acquire further knowledge about Europe and the European Union, to discuss the issues and disputes present throughout Europe, and to try to predict the future of the continent, as well as of the European Union.

The combination of partner countries was amazingly well thought through and it was even more amazing to have Greek participants with whom we managed to discuss the current political situation between the two countries in the most civilized way possible and to actually overcome our differences and become great friends since day one, thus proving that it can be done to a greater extent without a problem.

We had many useful workshops and activities, a lot of discussions and debates, a lot of acting and trying to get into the role of various individuals and institutions, etc. The facilitators were amazing, they managed to both give us the knowledge, and be our friends, which doesn’t happen that often. All in all, it was one of the best projects I’ve attended so far and I’d gladly collaborate with the whole team again in the future. 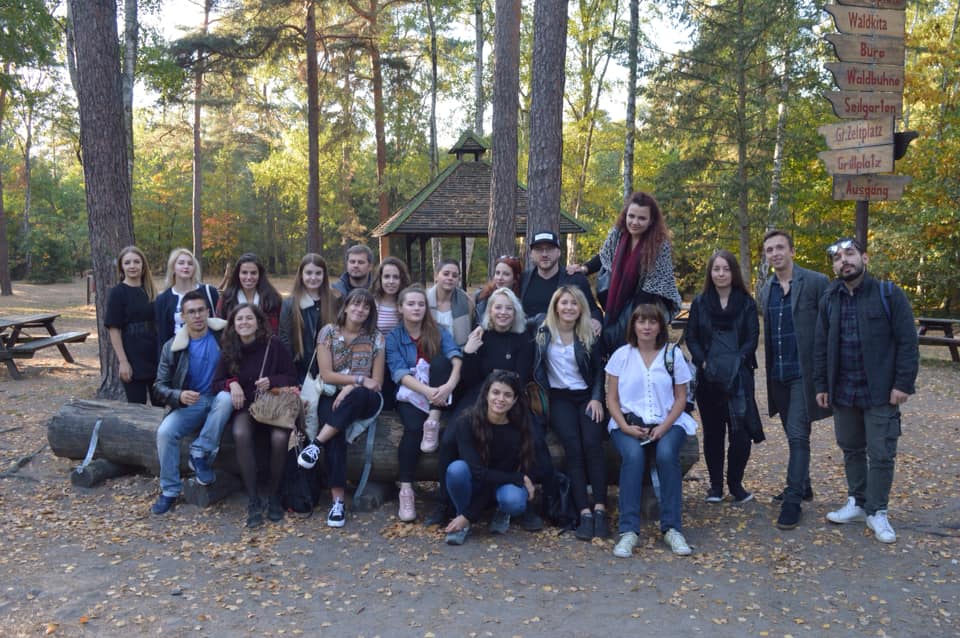