The Cu Tenda exhibition has finally reached Macedonia! It travelled from Romania to Bulgaria and now is shining its items in Skopje, after having visited Krusevo in October.

The premiere of the exhibition was accompanied in both cases by the experimental band Multumult from Romania, which mixes several Balkan musical styles. The exhibition contains over 100 clothing elements, jewelry, photos and documents that tell the story of the Aromanians in the Balkan region. It recreates the imagery of the Aromanian culture and acts as a heritage for a culture that is dynamic and adaptive.

The exhibition was organised by the National Museum of the Romanian Peasant in partnership with “Paisii Hilendarski” University from Plovdiv, ORS Osservatorio ricerca sociale, Centro Studi, Politiche e Ricerche Sociali, Italy and Center for Intercultural Dialogue and co-funded by the Creative Europe Program of the European Union.

More photos from the exhibition in: 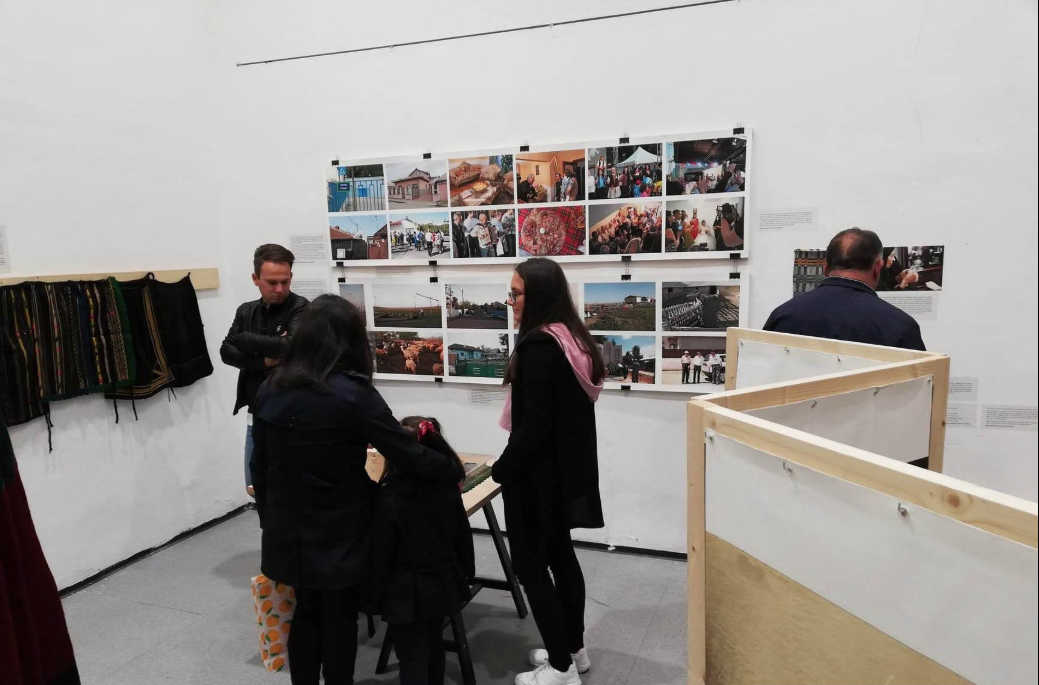