No Hate Campaign: 7th No Hate School in Krusevo and training in Kratovo 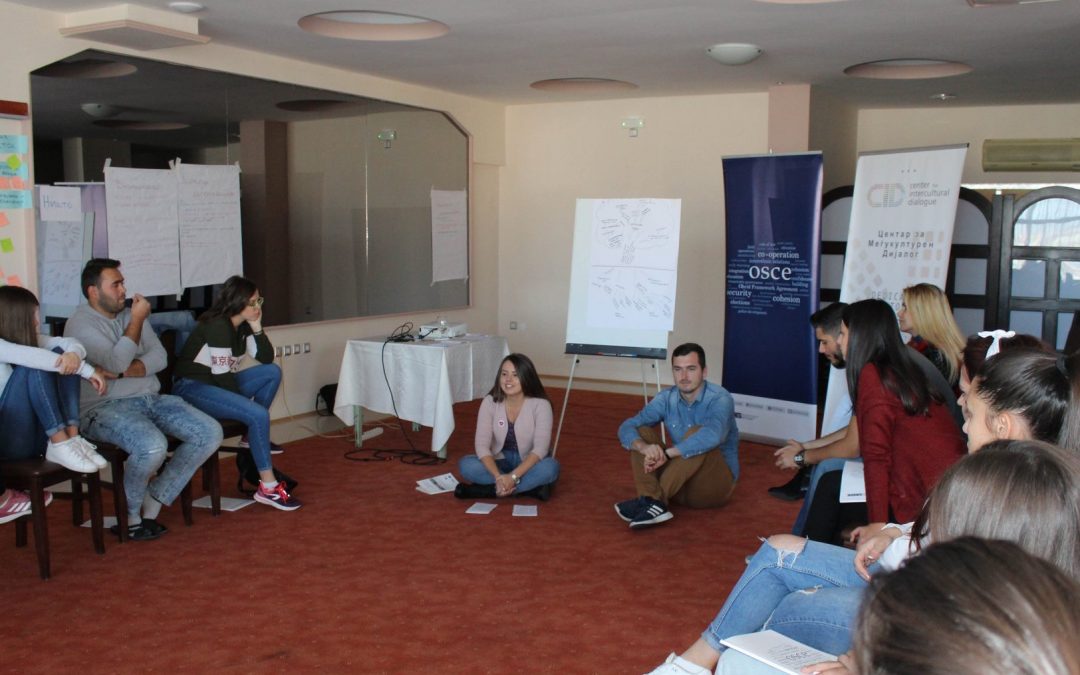 September caught us preparing to deliver a Training on Tackling Hate Speech and Developing Countering Initiatives, intended for young people from Kratovo. The training was held on September 20th and included 20 volunteers and students from the high-school in Kratovo.

October was dedicated to planning and implementing the 7th No Hate School. It has become a beautiful tradition to have the school as a yearly event and to train volunteers, youth workers and educational practitioners from all around the country to identify and combat hate speech and hate crime.

Among the confirmed follow-up activities we mention a 2-day training at the end of October in the SABA high-school in Shtip, held by one of the participants, and an info-day on the 12th of November in the high-school in Strumica.

The project team is looking forward to support the local initiatives and to ensure that every year we build more and more multipliers who will fight hate speech and hate crime.

The activities are organised by Center for Intercultural Dialogue with the support of the OSCE Mission to Skopje.