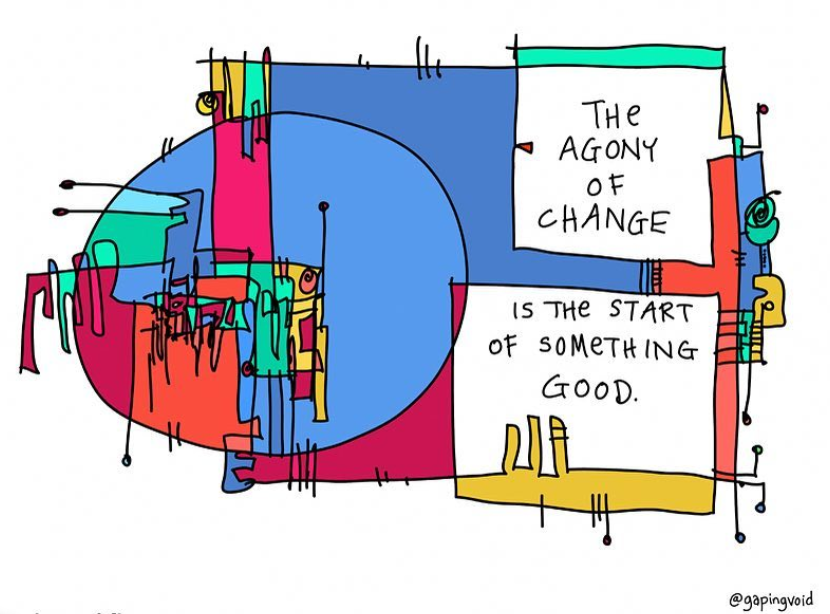 On October 8th and 9th, the members of the Coordinating Team (CT) of the SAVA Working Group of SCI had a meeting in order to review the group´s activity in the past year and to prepare for the upcoming Annual Meeting. The meeting was kindly hosted by GAIA Kosovo in Gracanica, Kosovo.

The meeting served as a prolific space to discuss the current achievements by comparing them to the proposed annual working plan for 2017-2018 and to propose measure that will improve the performance of the coordinating team and of the working group in general. As a result, these are several highlights from the meeting:

The meeting highlighted once again the need to keep in touch more closely with all group members and to focus on more specific areas for cooperation in order to strengthen the networking component. Following the successful completion of the meeting´s objectives, the preparations for the Annual Meeting are in full swing.