Creative Youth Empowerment: on the road to implementing advocacy campaigns 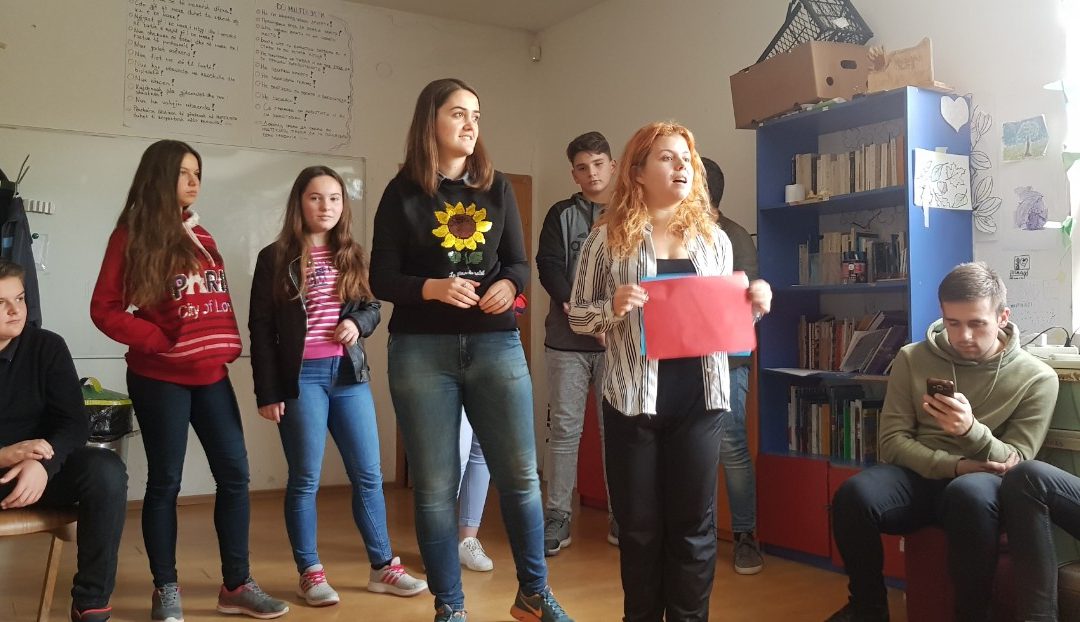 As the project unfolds, our brave youngsters from Kumanovo, Staro Nagorichane and Lipkovo are embarking on a journey of learning about what an advocacy campaign is and how to implement one in their local communities.

In the previous months, the participants have learned about personal decision-making and about the importance of being an active member of society by understanding one’s rights and responsibilities. Reflecting on that topic has led the 3 groups of youngsters from 3 different and diverse municipalities to come together for a series of 6 workshops held in the premises of the youth center MultiКулти in Kumanovo, with a focus on working together in an intercultural environment and on designing their own advocacy campaigns.

The workshops supported the participants in understanding what problems they are facing as young people in their own contexts and to work together to identify how they can advocate for change by tackling those issues in front of various decision-makers. As a result, 5 advocacy initiatives were designed and will soon be implemented. The advocacy campaigns will mainly focus on schools, trying to raise the visibility of the importance of listening to the needs of the school students and of making their studying environment more youth-friendly and more inspiring.

The advocacy campaigns will be implemented in early January and will culminate with a final event held in Kumanovo in the end of January.

Creative Youth Empowerment is a project that began on April 1 of this year and will last until January 31, 2019, being  supported by USAID through the Civic Engagement Project.