Marija about the Media’s Fair in Bedeille, France 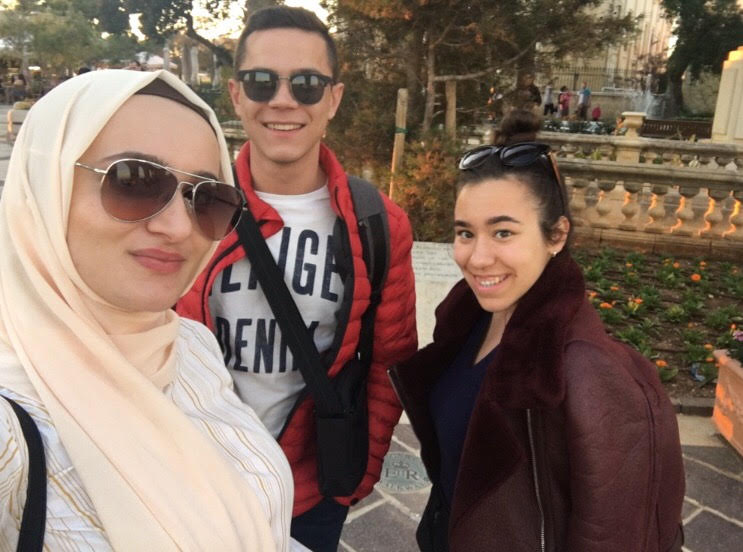 This past November, from the 14th till 24th November, me alongside two other amazing Macedonians had a one of a kind experience on a lovely farm in Bedeille, France. Sent by Strits Association, we attended the “Media’s Fair”, ten-day training organized by Sol Africa, where we focused on fake news, how we can recognize them, the intentions behind their making and how can we protect ourselves from them and minimize the damage they can cause.

For the training we had daily workshops, which all focused on different aspects of the topic and were all so creative. Some of my favorite workshops were making a video, where we were given a scenario and as a news channel we had to prepare a montage according to it. We had to do filming audio, learn how to use a movie editing program and the trainers were here for any questions, so it was truly a workshop I took a lot of new skills from. 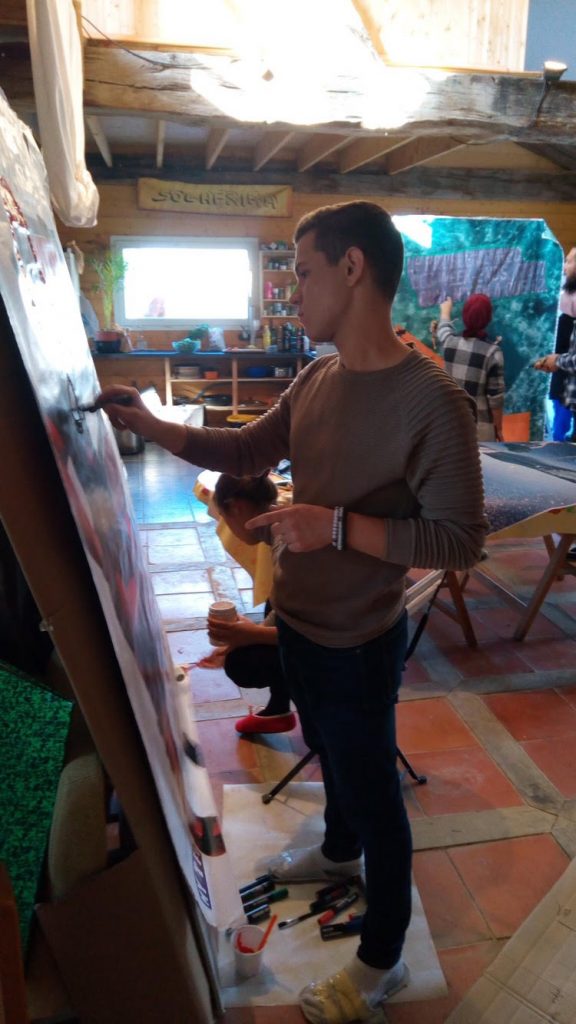 Another favorite was also a workshop where we started out by looking at advertisements and we had to find the things that are put and the reasons for them, for example in recent years the McDonalds sign is no longer red, but green because green is inviting and makes people feel calmer, and also in France we found out that any McDonalds restaurant has a sign that says everyone is welcomed so its spreading the idea that it’s a home for everyone to help their sells. This workshop lasted two days, where we first had to change the message on an A4 advertisement and then on the next day, the trainers brought big real advertisements from billboards and we were given a go, to be as creative as possible in changing the message they sent.

It was nothing like I have ever done and it was fun, but also challenging to make it different in the best way possible. Amazing, just like the rest of this training, the place, the people, the overall atmosphere was just very inviting and open to sharing ideas and opinions. This was a training I will never forget.