Kristina about “Not of this World” workcamp 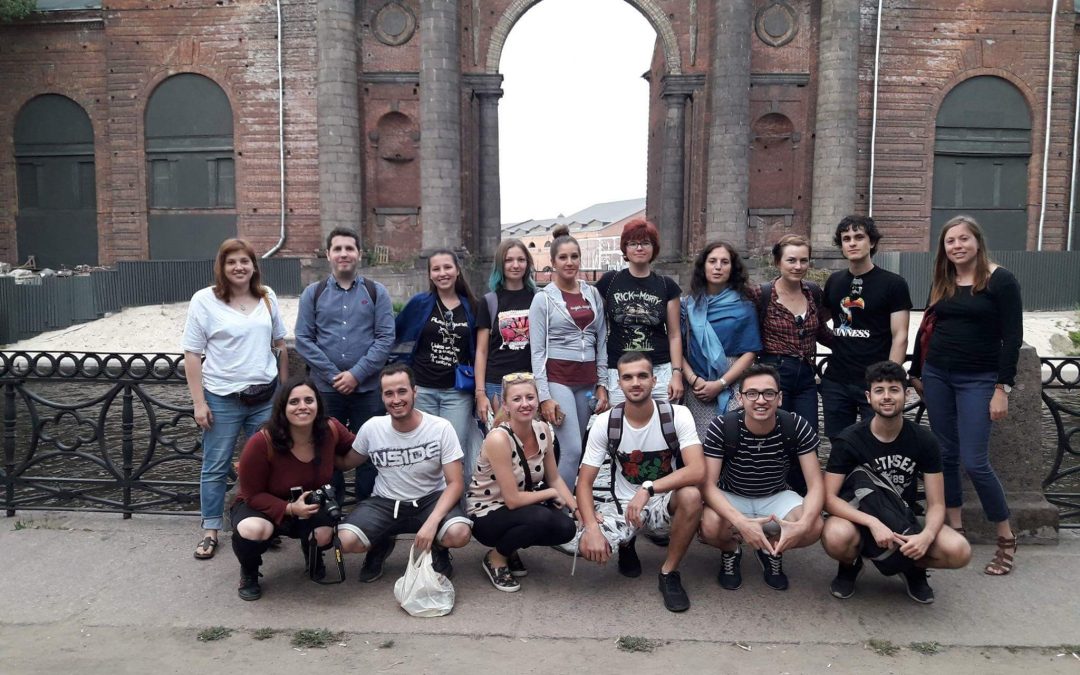 This worcamp took place in Novodevichy Convent, which is situated in Saint-Petersburg from 31 July -14 August 2018. The monastery is situated in the center of St. Petersburg. St. Petersburg is famous for being a “cultural capital” of Russia. The monastery provided beds with blankets, pillows etc. and provided ordinary (with meat) or vegetarian food in a monastery canteen. We spoke English and picked up some Russian (we were there for 2 weeks so you kind of have to learn something 🙂 ).

As volunteers we helped with renovation works in the monastery area and in a monastery school for kids, and we were able to see the inner life of the Orthodox monastery. We even helped with the production of some items in their small “factory” (clothes, towels, tablecloths, etc.) meant to be sold in the churches throughout St. Petersburg. Once we were even invited to brunch with the nuns who lived in the complex and had a meal in “their own way”. We attended a mass beforehand and the priest Dionis was happy to translate the priests’ preaching and related it to the events in the Bible and orthodox practices. We were welcomed to ask him and other nuns questions about Orthodox religion. 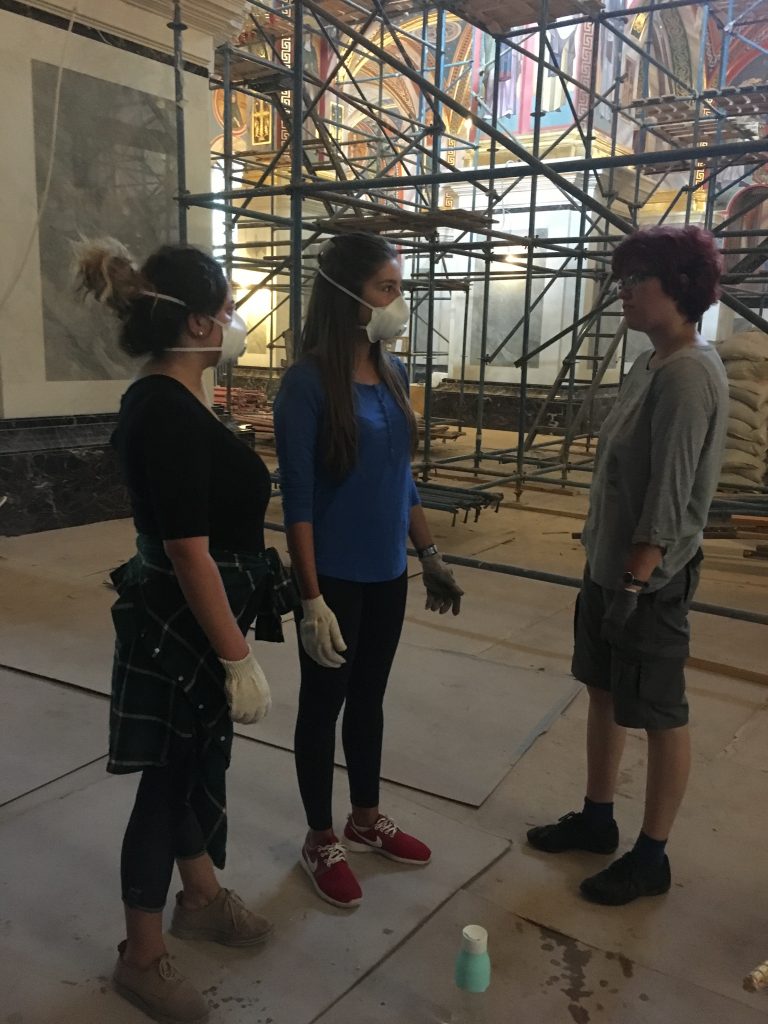 Being tolerant to Orthodox religion, we followed a dress code – for girls it was long skirts, which covered our knees while the boys wore trousers. I thought to myself, “It’s totally fine to wear spring clothes as I’m in Russia.” The moment I arrived there I changed my mind because it was an exotic summer! On our day off we visited the Hermitage museum as a whole group and had to wait for more than 2 hours to enter in the sun. The last time I checked the temperature while in the queue at noon it was 36°C in the sun. So think twice about your garment there!

All in all, the volunteers came from throughout Europe (aged 18-50) and were the most amazing group I have ever worked with. I made friends with a girl called Vanja from Serbia and we get in touch regularly. I highly recommend this workcamp to anyone interested in roaming St. Petersburg and getting to know more about the modest Orthodox life.