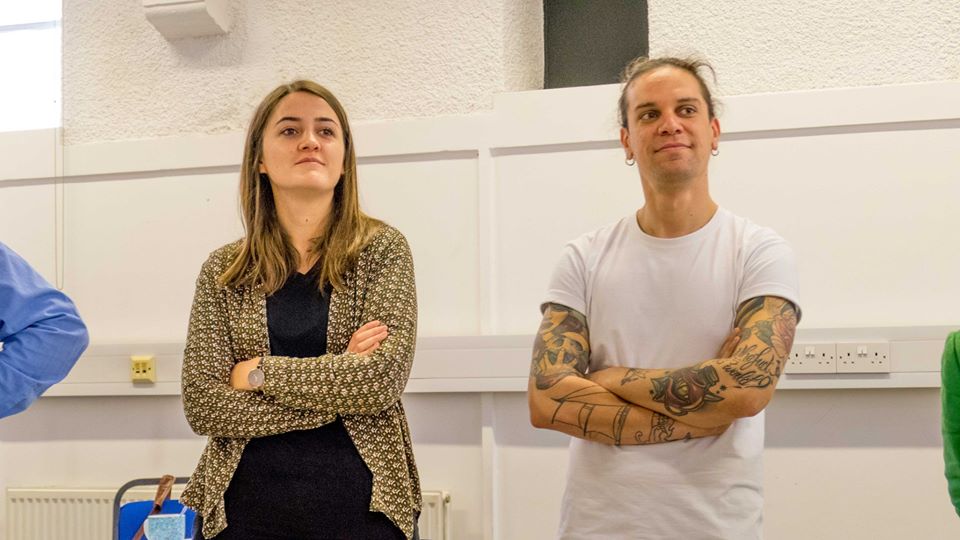 This month between 15th and 18th March I attended the 2nd transnational meeting in the framework of the project Open European Societies organised by the European Reminiscence Network and the University of Greenwich.

“Open European Societies” is a European project that raises awareness on the migration history of Europe, giving evidence to the diversity and co-existence of different nations and cultures in the Czech Republic, Denmark, Germany, Greece, Hungary, North Macedonia and the United Kingdom by researching and exploring the migration history of these countries in the 20th century.

The meeting started with a workshop in which we explored and had a chance to discuss on Migration and Asylum. The workshop was based on storytelling and theatre methods to encourage us to share our experiences and perform ours stories and ideas in teams.

On Sunday March 17th, the Open European Societies partners met to discuss the progress of the work, included the presentation of the research that the partners did regarding the History of Migration in the partners’ countries, a round-table discussion regarding the campaign and the video interview that all partners are going to conduct and the dissemination of the results of the project. At the same time the film makers had a workshop and discussion on the technical aspects of the video interview.

In the meantime, every night there was an evening programme provided by partners from London. 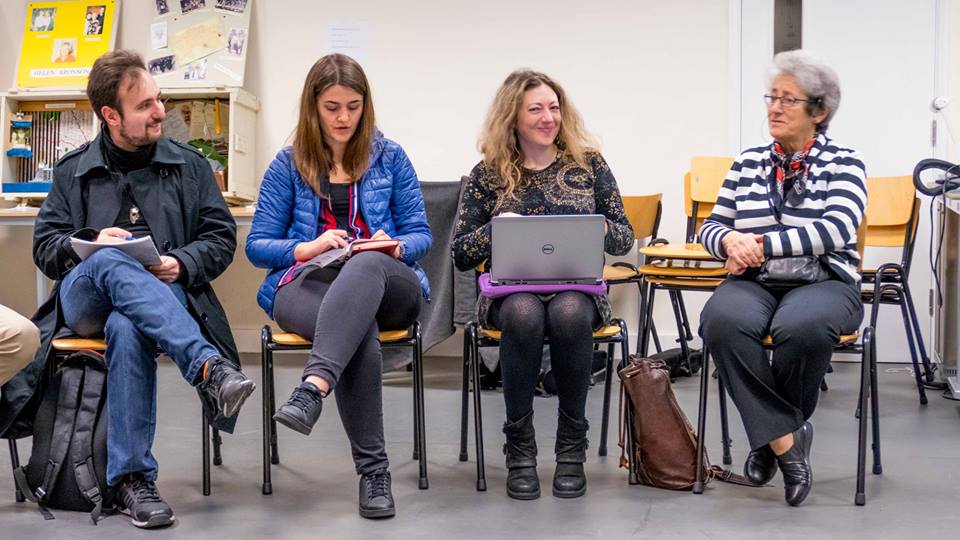