Robert about the role of media and diversity in Prishtina 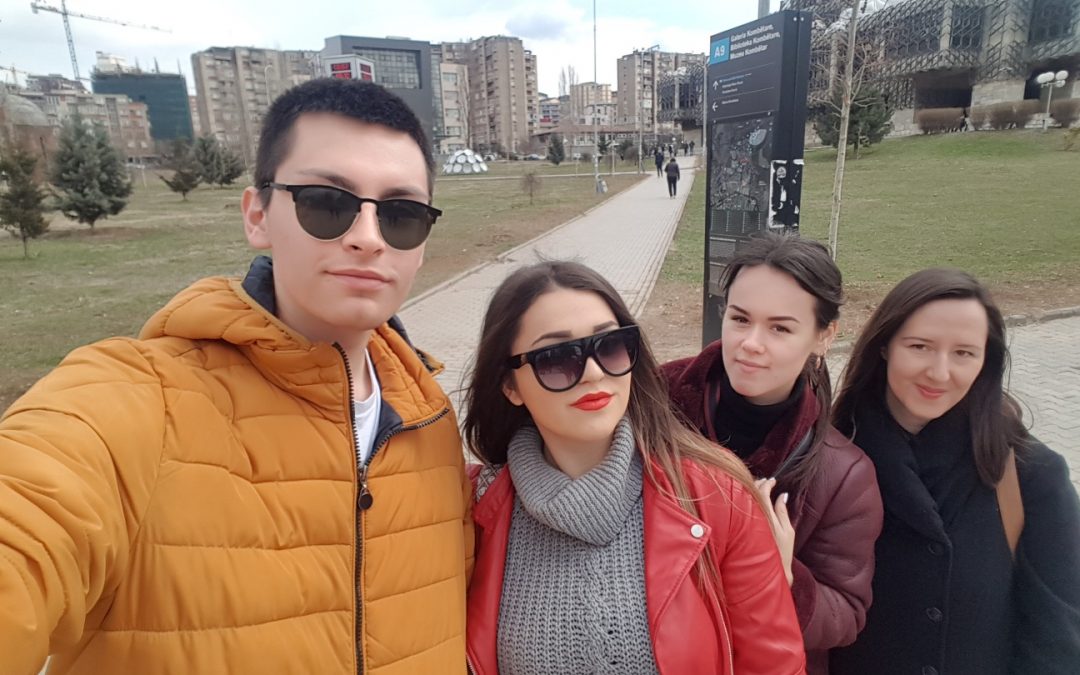 Between 12-20 March two participants from our country – Robert Jordanovski and Viktorija Stojkova took part in the training course “Balkan Baltic Mix: Role of Media and Diversity in Youth Work” that was held in Gërmia Park, Pristina, Kosovo. The main aim of the training course was to equip participants with knowledge about the role and functions of media in our lives and in youth work as well as to improve their level of competence in the field of media literacy.

Here is what Robert had to say about the training course:

This was my first project ever so you can imagine how lost I was when I got there, but the organizers were very hospitable and kind of guided us to what we should be doing. As participants we attended daily non formal lectures on the topics of fake news, hate speech, biased texts, fallacies and overall how to be a better active citizen. We learned how the media creates the picture of today and tomorrow, how to recognize fake news, some of the most common fallacies used in media and all sorts of media-tools for self-expression.

They provided us amazing food (both vegetarian and ordinary) and great housing. A day that I won’t forget is when we had one of the Kosovo team’s participant’s mother come and make us a traditional Albanian meal called flia or fli. This meal has to be eaten with either cottage cheese or yogurt, and it was really good.

The working language was English. However, given the diversity of the participants I got the chance to speak Montenegrin, and also learned some Albanian words. We visited the capital, Pristina, it is a really beautiful city. We also went to Prizren, the city that I liked more, where we went on the top of the hill where there was a huge fortress and a beautiful view of the whole city.

Overall I really liked the project. It really helped me educate myself on these topics. I was pleased to meet so many amazing people, especially this girl named Inna with who me and the other participant from Macedonia got really close with. 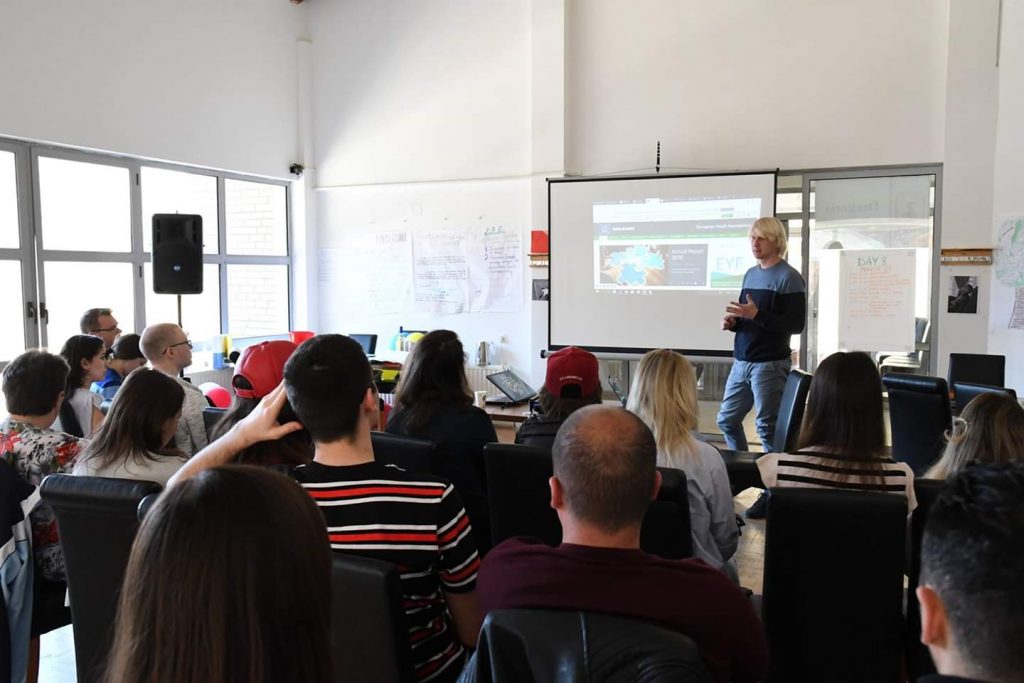