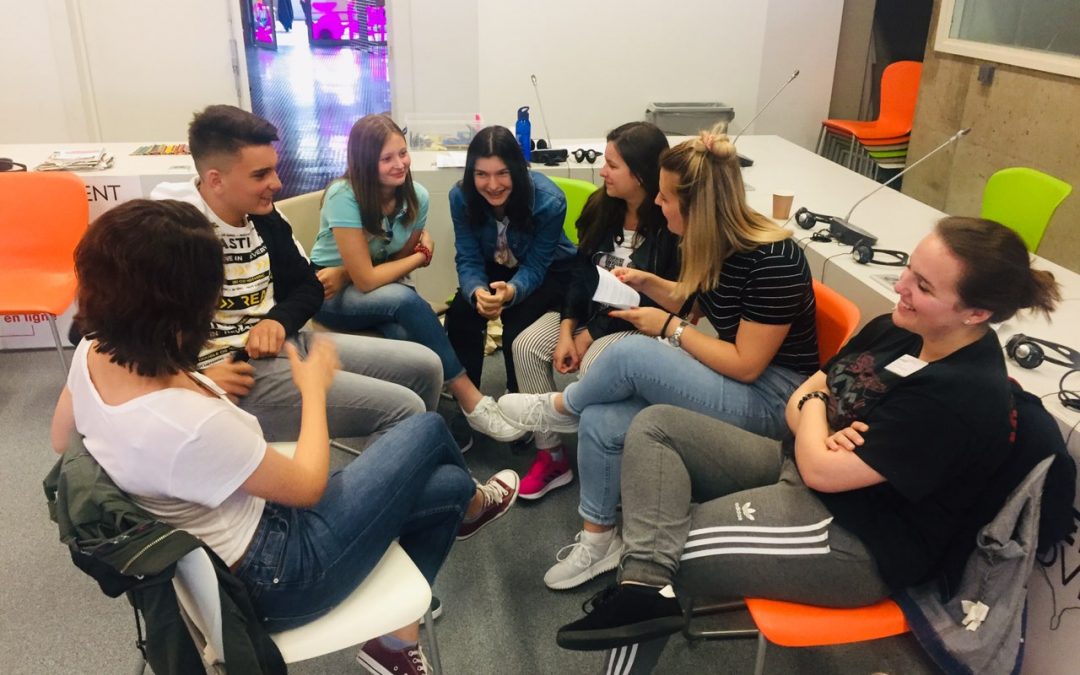 Ivana Stojchevska, Jovana Davitkova, Anisa Ajdari, Milena Bogdanovikj, Meridian Isaki and Sara Velichkovska attended the Enter! Youth Week in Strasbourg between 07-12 July organized by European Council.
The Enter! Youth Week was organized on the occasion of the 70th anniversary of the Council of Europe. The week was an example of young people’s participation in the Council of Europe’s mission and work. The week gathered together around 200 young people and 50 youth workers, from 45 countries.
During the entire Enter! Youth Week were discussed about social rights and was reflected on personal lived experiences and drafted a message to highlight the  priorities and call upon member states to guarantee the protection of human rights.

“During the week we had chance to participate in different workshops that we applied for before the start of the youth week. The workshops took part in different spaces some of them were in the youth center in Strasbourg, others in the European Council and each one of them that we took part in were interesting to follow but as well very instructive.We also visited some local organizations and social centers in different neighborhoods of Strasbourg where we also had workshops” – said Ivana Stojchevska

Every experience in life is important. Especially when is connected with youth work and young people ready to make some changes in the world. I was very happy to be in place with such beautiful and inspiring people. People with actions not only words. People who want change and are ready do to that. The whole world is one big family and it was my pleasure that i was a part of that journey. Youth journey that will be remembered. – said Jovana Davitkova 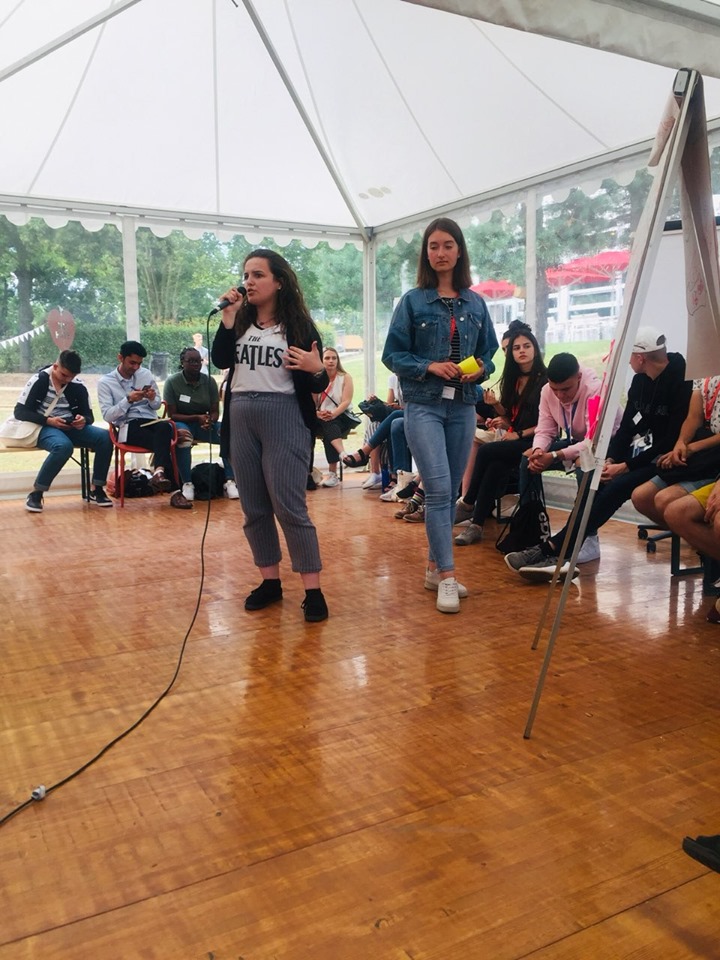