Training Course "No Neet to Worry – Positive Thinking for N.E.E.Ts and E.S.Leavers Re-engagement" 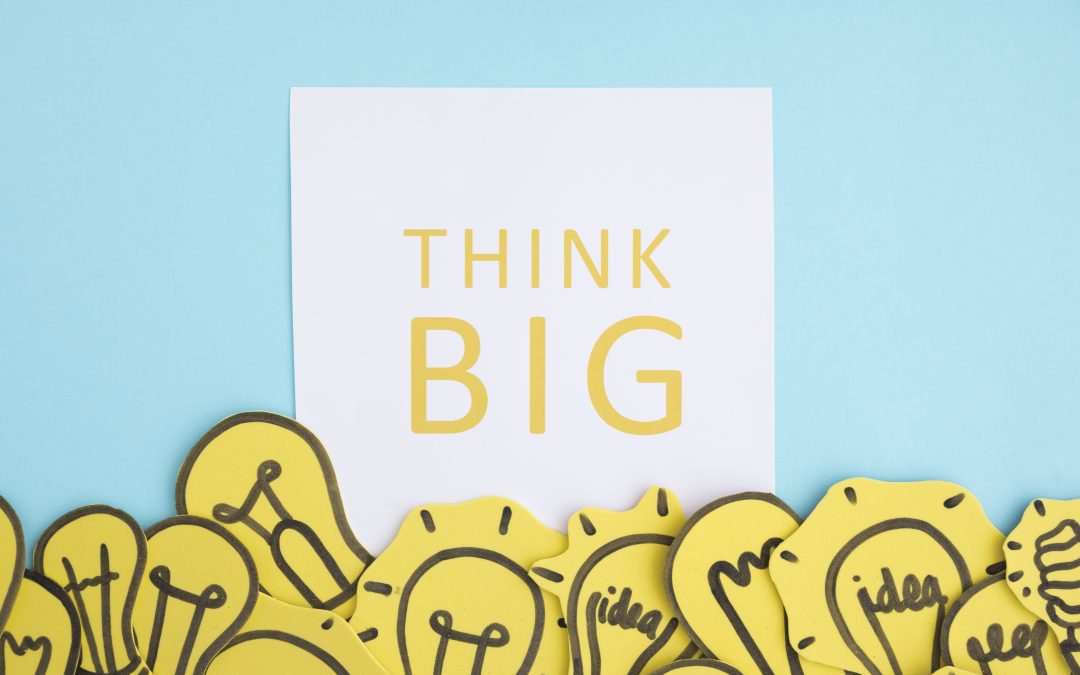 Deadline for applying: 5th of January 2020

Education plays a vital role in people’s lives. It helps in shaping successful people, giving them the opportunity to become productive members of the society, performing a crucial role in counteracting the negative effects of poverty and social exclusion. Either by not being engaged in education, training or employment, the so-called N.E.E.Ts, or by leaving school in an early stage, young people run a high risk of finding themselves excluded from social life. As the phenomenon of ESL affects over 4 million people across the EU countries, and it is actually considered as one of the main challenges in education policy and one of the objectives of the Europe 2020 strategy, there is an urgent need to focus on this problem. Alongside, the number of NEETs has increased with a percentage of 15.5% in 2017 with some EU countries having a percentage of NEETs overcoming the 20% (Eurostat, 2018). The lack of upper secondary education is a major obstacle to a successful entry to the labour market, and one youth in six being NEET faces a current and future unemployment and wage penalties, major psychological consequences such as stress, exclusion and often involvement in risky behaviors (Eurofound, 2012).
To respond to these tough circumstances, the project aims to promote ideas and tools based on positive thinking so to help youth workers to reach and support those vulnerable groups. Carefully chosen methodologies, will boost youth workers ability to help people who are NEETs or ESL to rebound back in society. Being NEET or ES Leaver is strongly related with low motivation, low resilience, sense of initiative and pro-activity.
The project will focus on adopting positive attitude, fostering resilience and soft skills useful for youth workers to be used to support these vulnerable groups in re-engage in society.

The main topics address by the project are:

All costs related to accommodation (shared rooms from  4 to 6 people) and food will be fully covered during the days of the training.
Travel costs will be reimbursed up to 275 EUR according to Erasmus+ rules. It will happen upon collecting all tickets and invoices and calculating all costs.