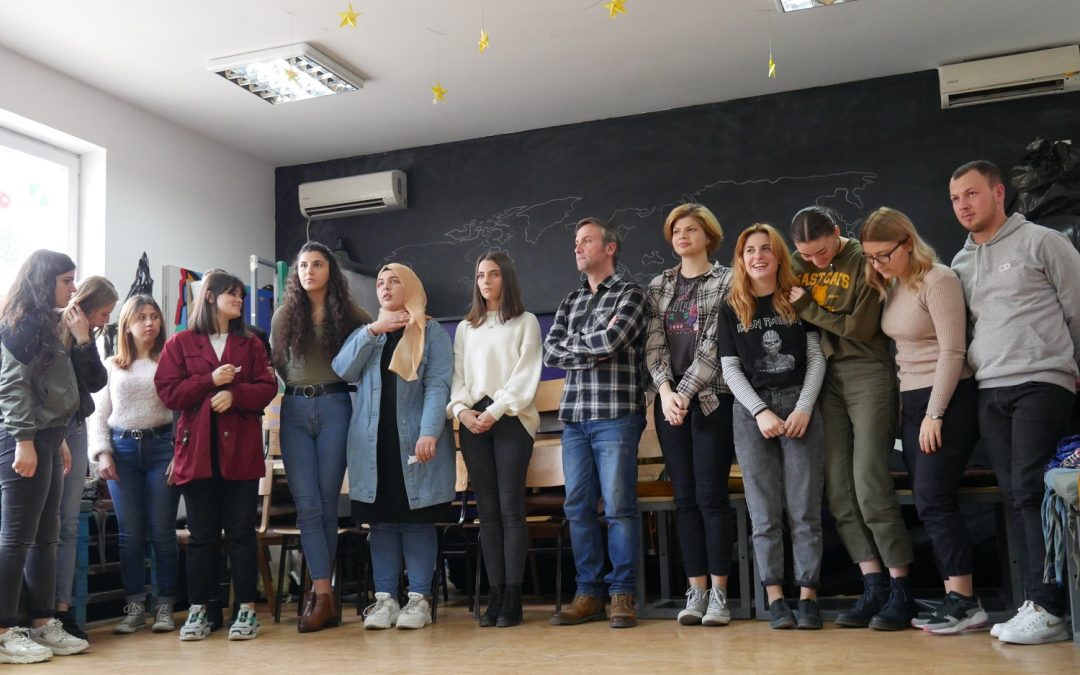 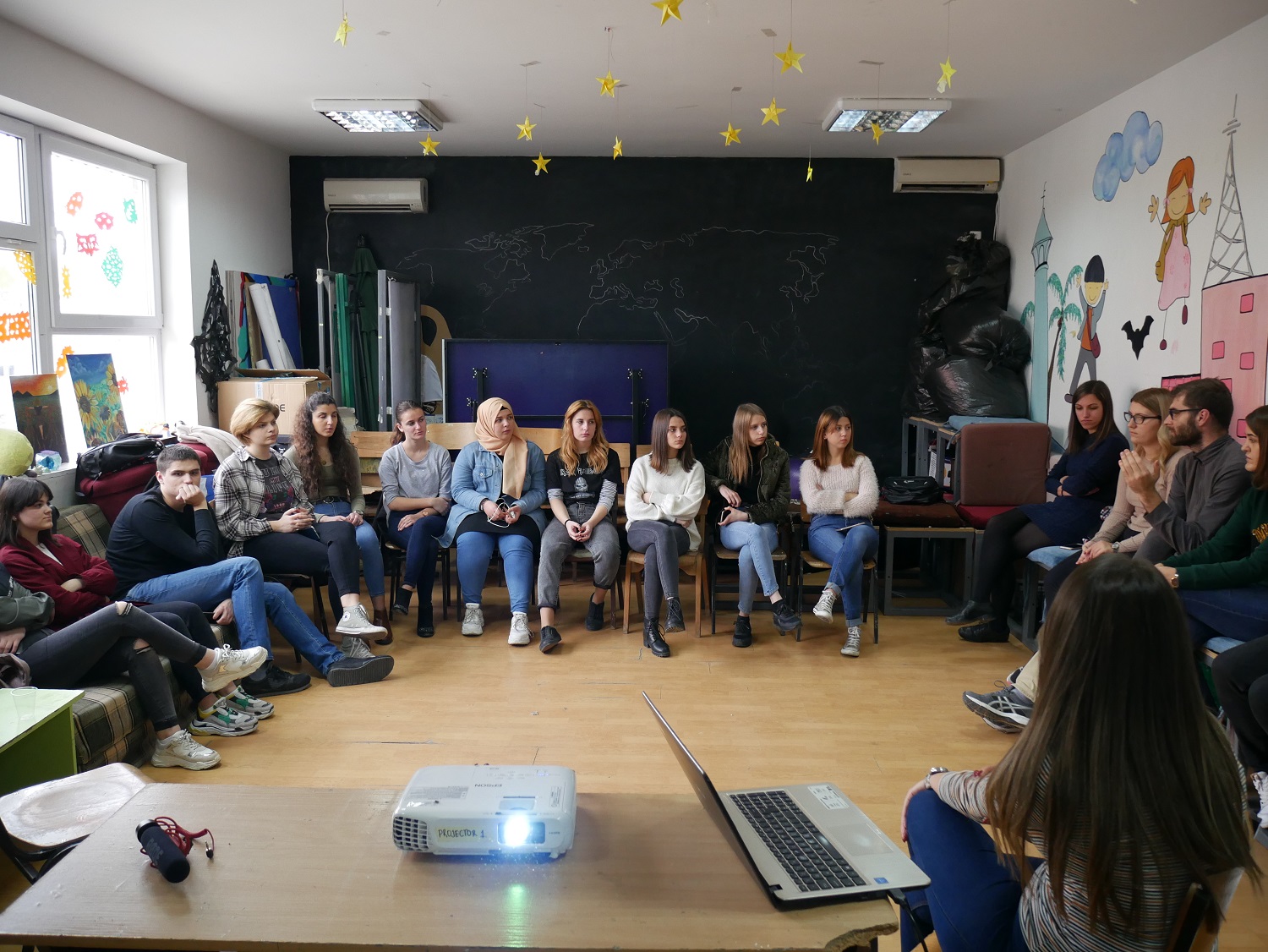 On 19th November 2019 Center for Intercultural Dialogue organized a local workshop on human rights and hate speech. The workshop was part of the activities of the Open European Societies project that raises awareness on the migration history of Europe, giving evidence to the diversity and co-existence of different nations and cultures in the Czech Republic, Denmark, Germany, Greece, Hungary, North Macedonia and the United Kingdom by researching and exploring the migration history of these countries in the 20th century. The project is co-funded by the Europe for Citizens Programme of the European Union. 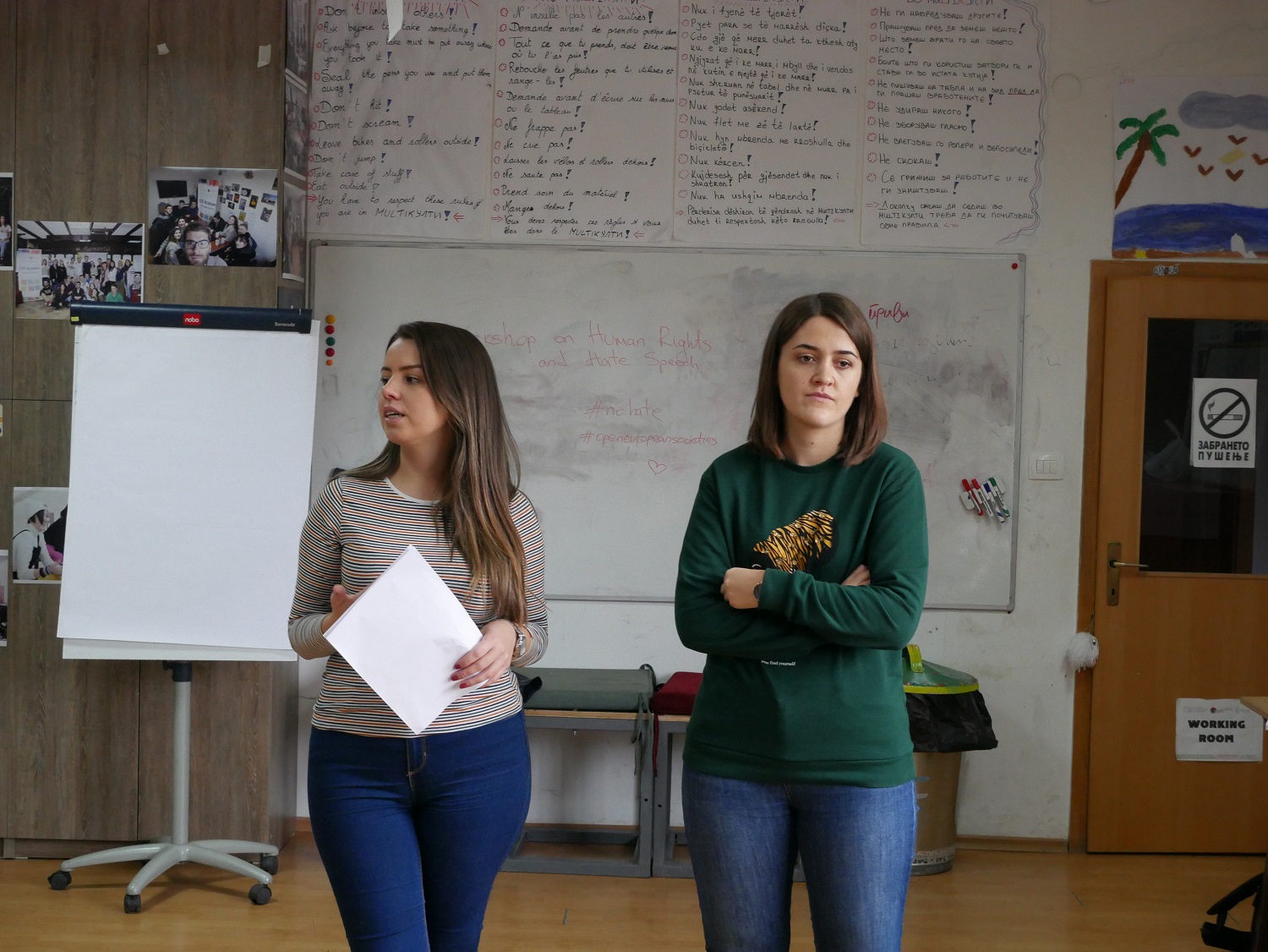 It was a one-day workshop consisted of 4 sessions with breaks in between. In the beginning there were getting to know each other activities for creating a safe space. The second session was dedicated to the ‘step forward’ role-play activity. The participants had different roles among which migrants, refugees and other disadvantaged people. They imagined the life and the role in the society those people have, the different backgrounds and the difficulties they face. The aim of this session was to put the participants in the shoes of others and to look at the things from different perspectives. After the lunch there was an interactive presentation for understanding freedom of speech, hate speech, hate crimes, discrimination and similar concepts, as well as understanding the consequences and effects that they produce. For conclusion of the workshop, the participants were given different examples for which they had to decide what is shown through the example by identifying the elements. Also, different tools on how to prevent and react to situations of hate speech were presented to the participants during the workshop. 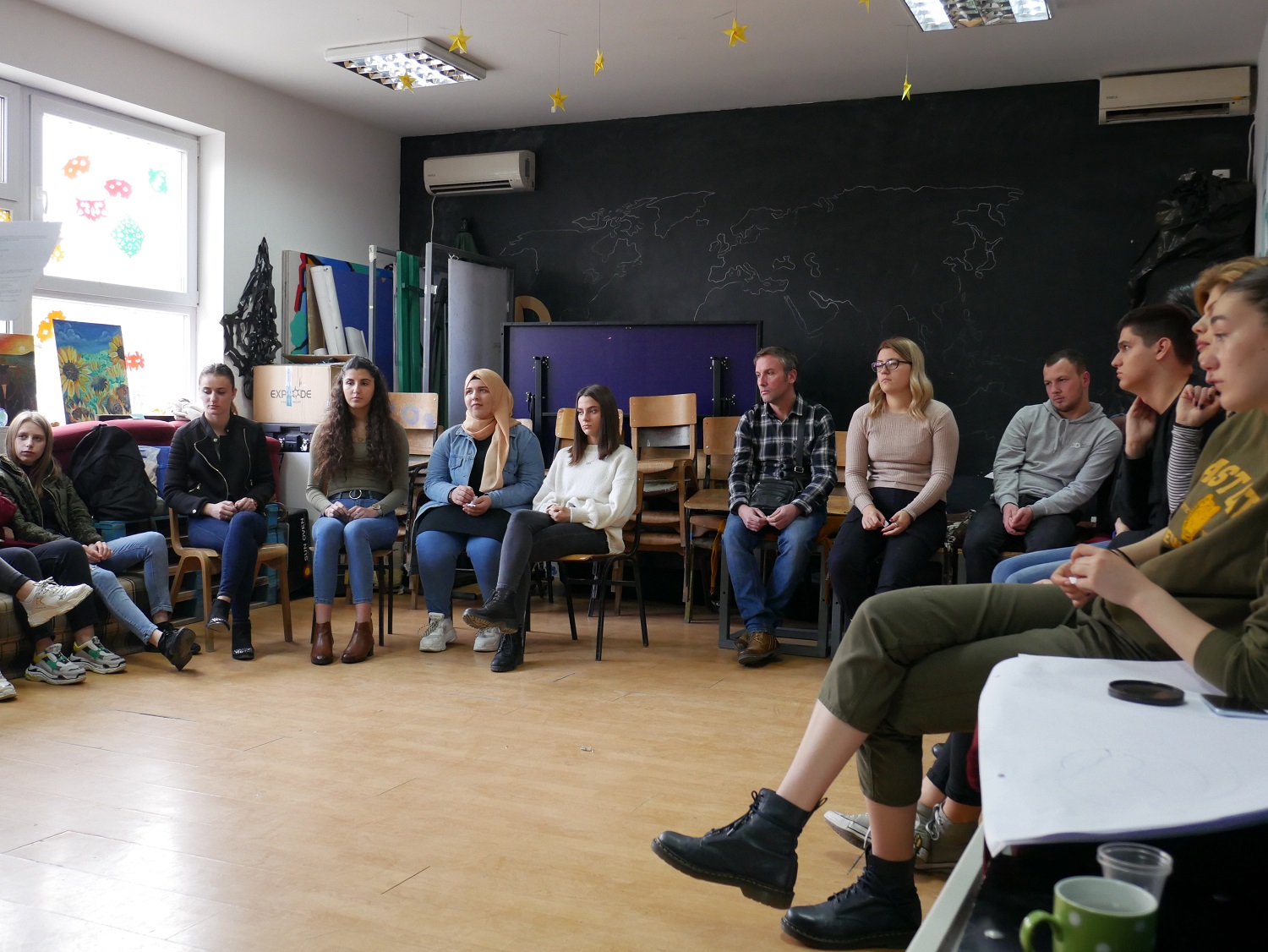 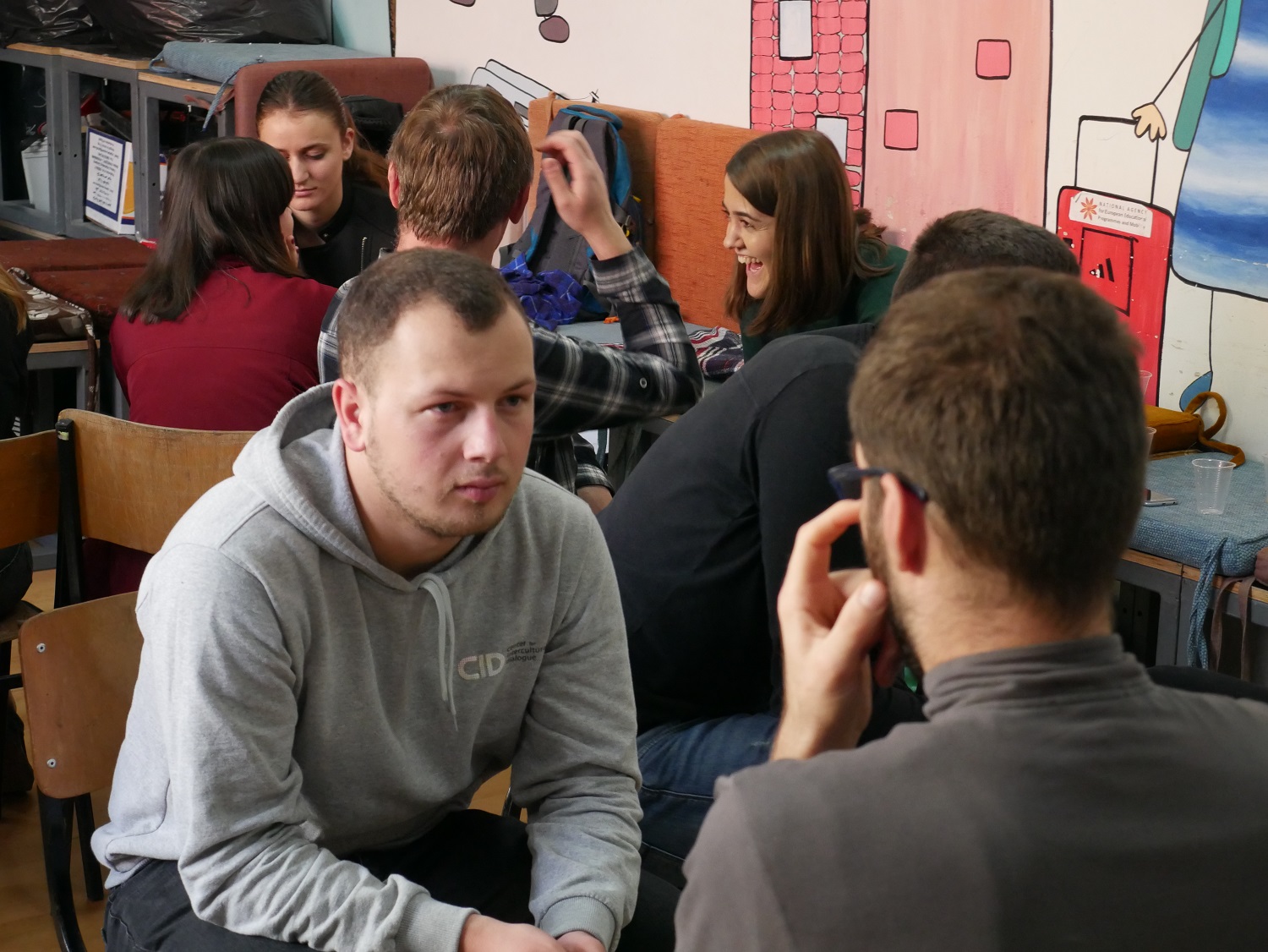 ‘Today in the workshop against hate speech in Youth center MultiКулти together with Marija and Arta we discussed about human rights and combating hate speech in our community. Together with some students from local high schools we discussed about stereotypes in our community and problems that discrimination can bring to national minorities. It was a very good day and the lessons that we get were meaningful, and I hope that in the future together with Marija, Arta and all other young people from Kumanovo will have again more space to discuss about youth issues and other problem that hinder us.’ – Edin Islami