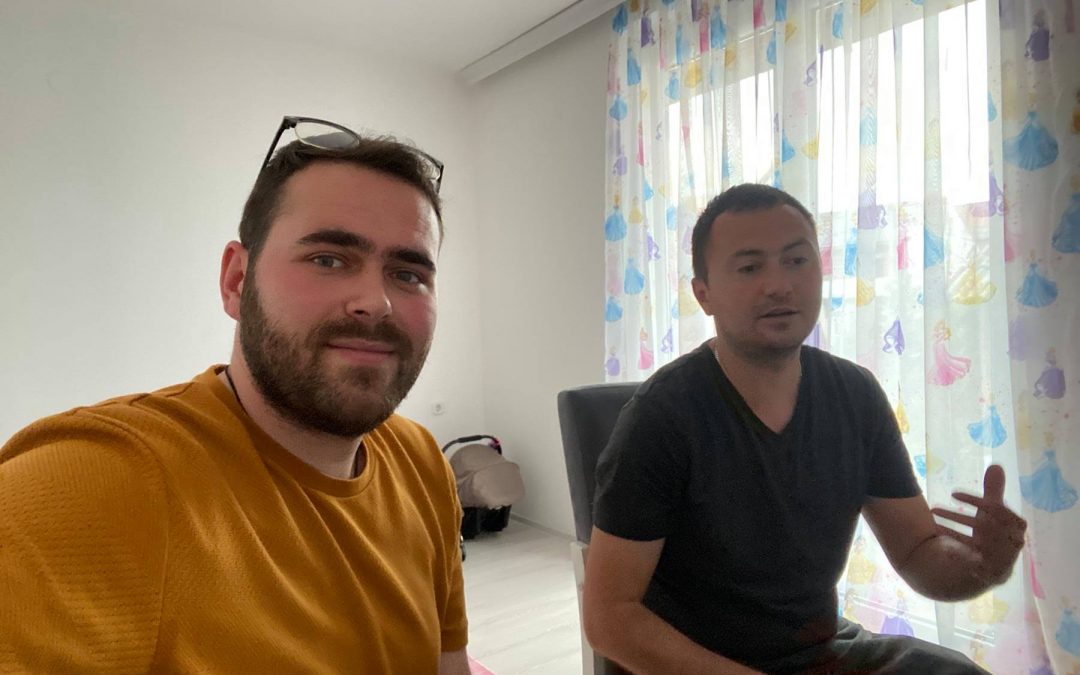 On 30th of April Besart Shabani was a guest in online classes on the primary school Bajram Shabani which held a workshop for the ongoing project Developing a new generation of sport fans.

With the help of professor Sazan Latifi, they talked about what it is to be a fan, cheerleading around the world and the positive and negative fan behaviours in sports. The youngsters were determined to learn new things and they showed a lot of interest in the topic.
They also learned that Hooliganism, Violence, Racism, Extremism and Hate should not have a place in their hearts or in their minds when it comes to cheering inside or outside of a stadium, but they should show respect, solidarity, humanity, socialism, and should form interculturality.
In the workshop they also saw the basic characteristics of cheerleading around the globe and how cheerleading is different yet the same in many cases.

* The project which was funded by Erasmus+, is a Small Collaborative Partnership between Football fans association „The Gentlemen“, Belgrade, Serbia, as coordinators, and A.S.T.E.R.I Association – Salonika, Greece and Center for intercultural dialogue – Kumanovo, North Macedonia as partners.