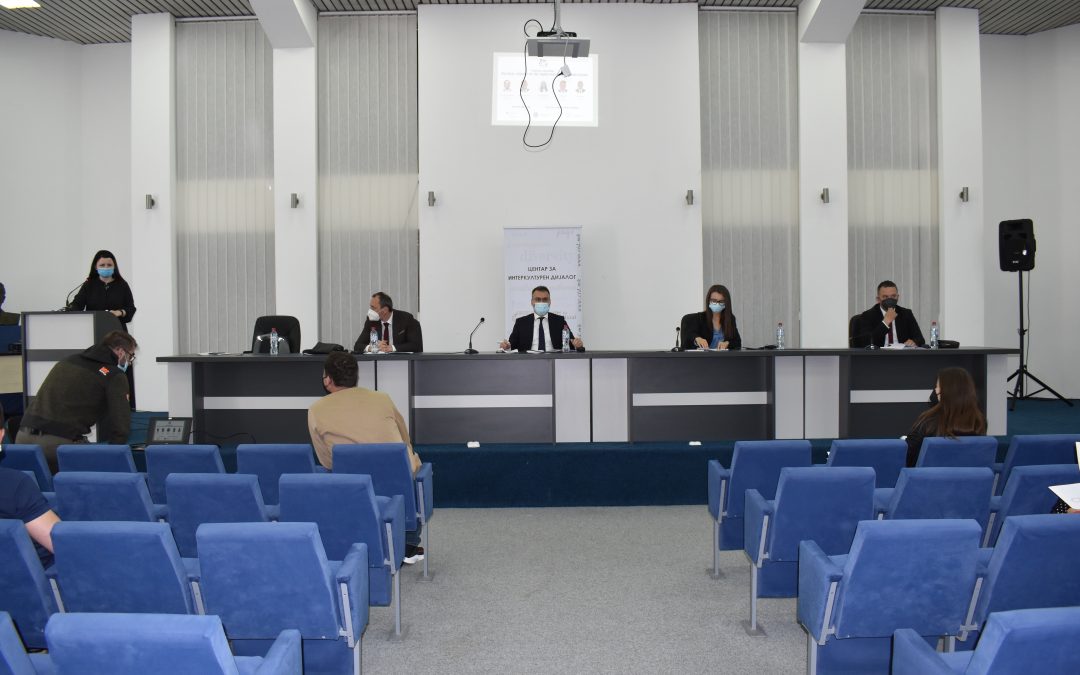 As a member of the NYCM, the Center for intercultural dialogue (CID) organized a town hall discussion on 20.05.2021 in the Hall of the City Council (Kumanovo). The topic of the discussion was Political Literacy of the Young First Time Election Voters. We discussed the topic with our guests, MPs from the Assembly of the RNM, Mr. Brane Petrushevski, Mr. Elmi Aziri and Mr. Martin Kostovski as well as with the President of the National Youth Council of Macedonia (NYSM), Ms. Marija Krstevska. The young people in the audience were also engaged in the discussion through the real voting on the online tool Mentimeter and by having a space for comments and asking questions.

→ Ms. Marija Krstevska pointed out that a big percent of the young people are voting but they are barely consulted about the things they need. She proposed that the young people should be more consulted for the issues of their interest because they know best their needs.

→ Mr. Brane Petrushevski put the privacy of the voter in focus by saying that the first time voters should be informed that nobody knows about whom they were voting and that their vote is anonymous.

All the speakers were on the same line by stating that the young people are politically active and that they are still needing education in terms of better understanding the political processes and concepts. The need for additional knowledge about the differentiation between the political and electoral system was also pointed out. Moreover, it was also mentioned that as a voters, the young voters (as well as the others) are not making a clear distinction between the tasks and responsibilities of the persons and bodies that they are voting for.

The young people in the audience had also the opportunity to propose a youth policy for as part of the Mentimeter. Mainly they proposed that there should be many training regarding the political education of youth with a specific focus on ideologies and their introduction into the current policies.

The town hall discussion is part of the project “Support to electoral reforms”.

“Support to electoral reforms” is a project of the Swiss Agency for Development and Cooperation (SDC), that is implemented by the International Foundation for Electoral Systems (IFES) and its partner National Youth Council of Macedonia (NYCM) and it aims towards more inclusive and more democratic electoral processes managed by the strengthened organization of the elections, that will be closely monitored by the citizens.  As part of the activities regarding the community mobilizing, the member organizations of the National Youth Council of Macedonia (NYCM) are implementing the town-hall discussions with the wider community with purpose for: 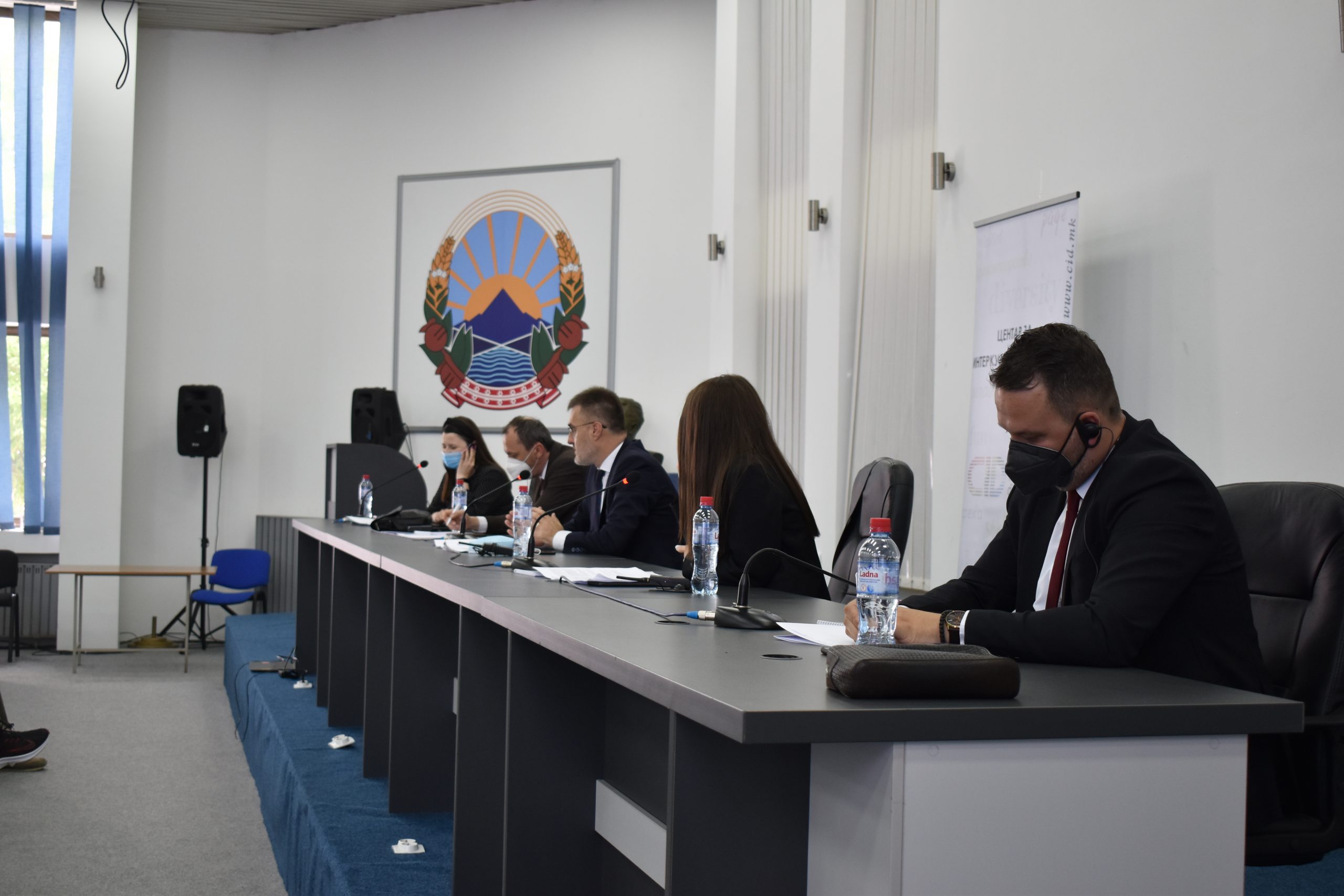 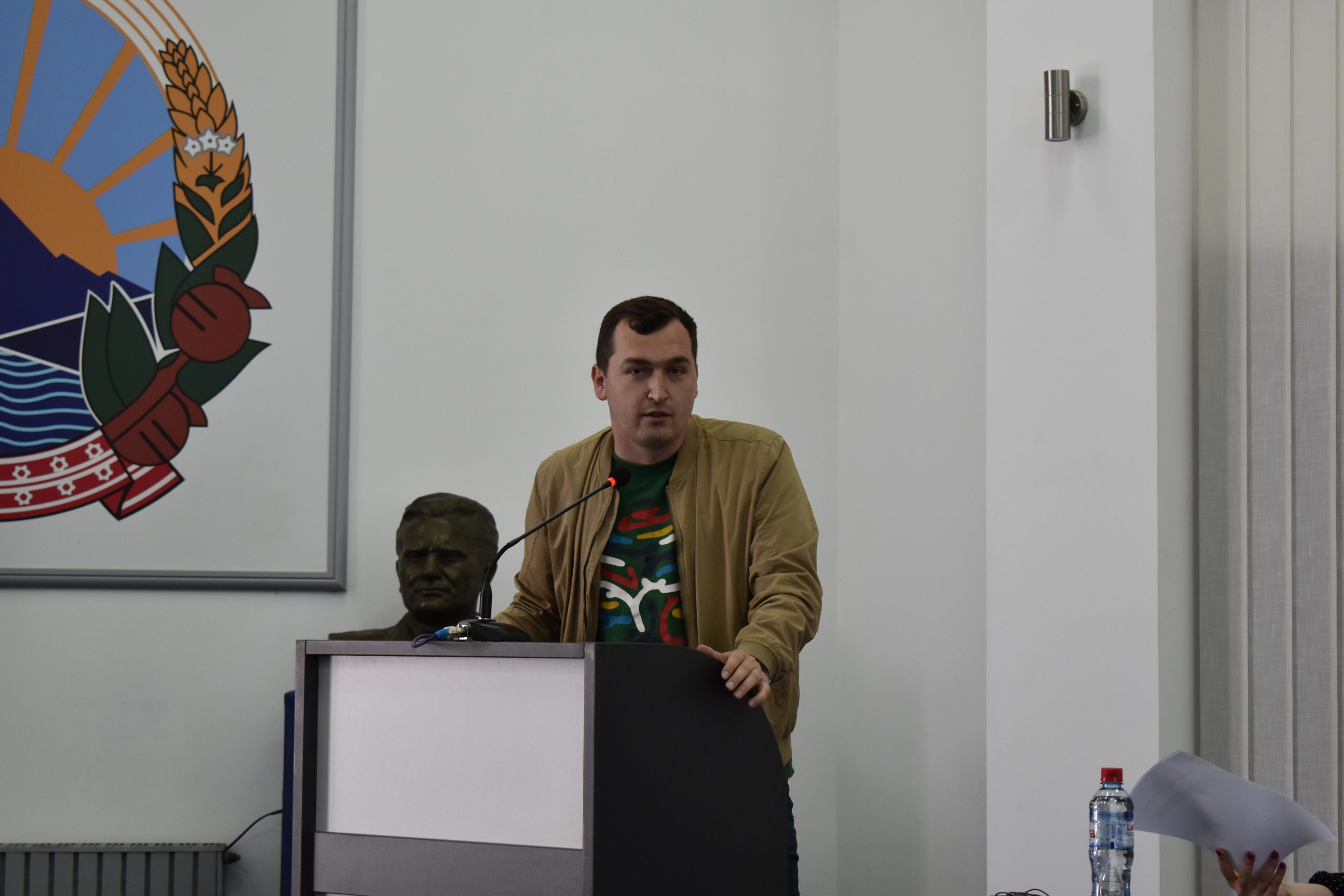 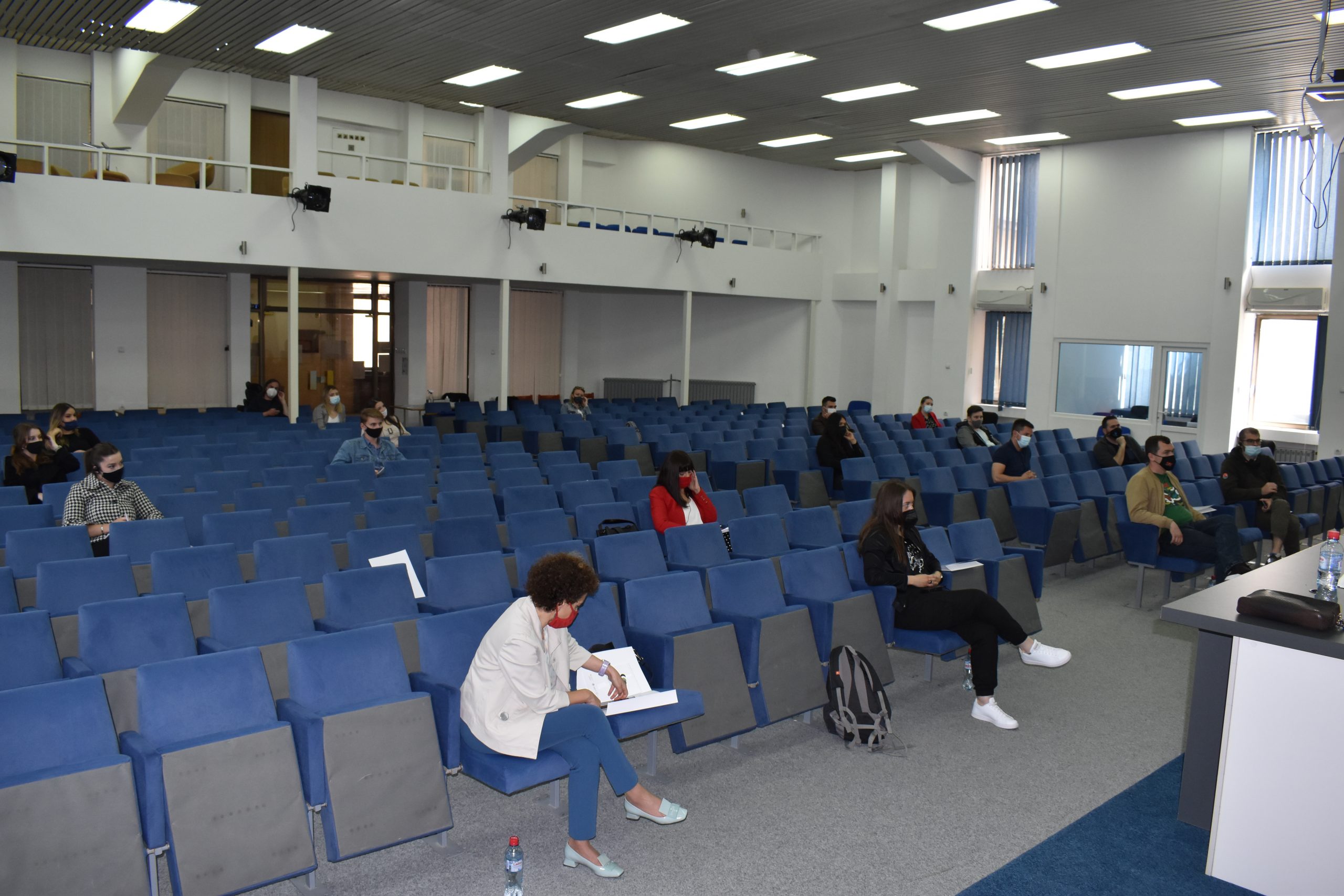