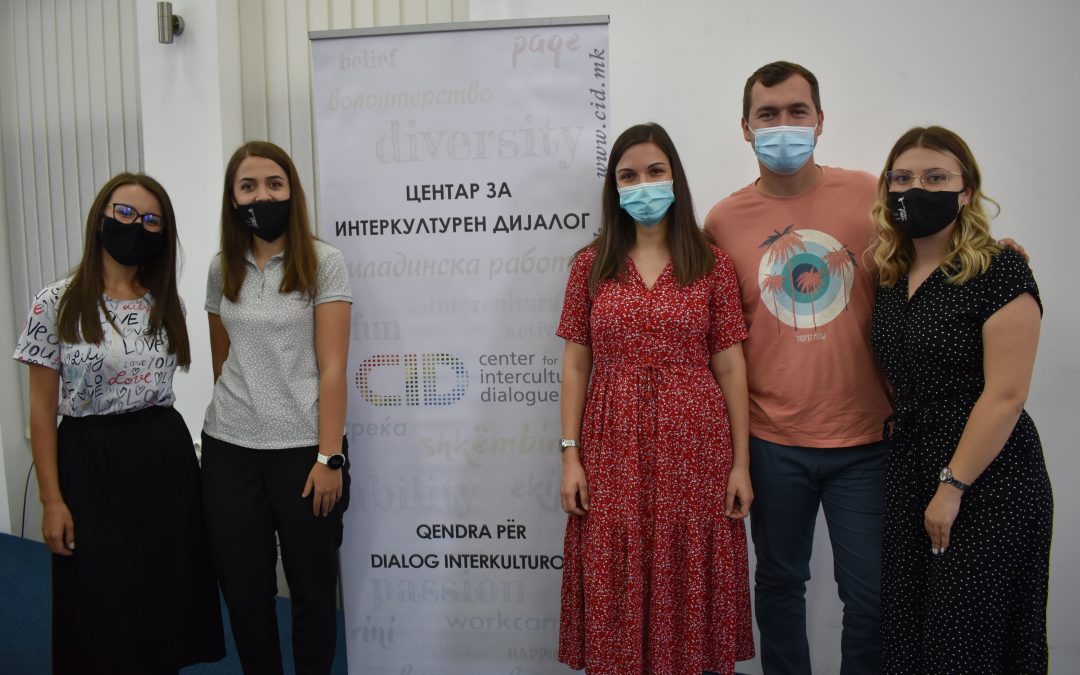 On August 17th 2021, Center for Intercultural Dialogue (CID) had its annual General Assembly. Due to a COVID-19 measures, this time were present only those CID members who were able to vote.

As part of the General Assembly were adopted the annual financial and narrative reports for the 2020. Additionally it was adopted the extension of the existing Strategic plan, until 2025.

What is also important for this General Assembly is the election of the new Executive Board and the new Supervisory board.

The newly elected Executive board is composed by the following persons:

Furthermore, the Supervisory board was elected and it is composed by the experienced CID alumni members who are listed below:

During the Assembly, all the present persons were able to discuss the points that were listed on the agenda as well as to ask the questions for the candidates for the elected boards. 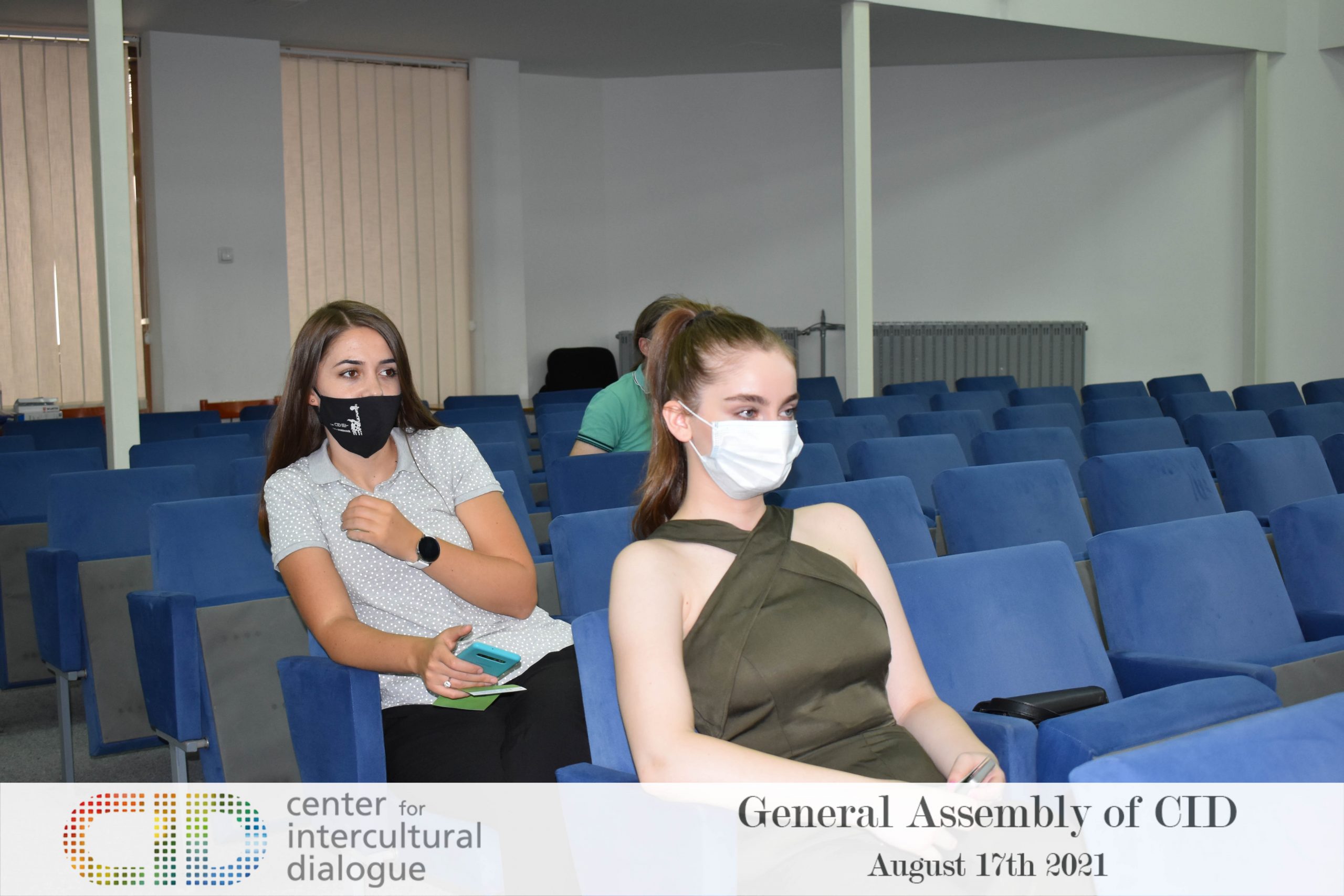 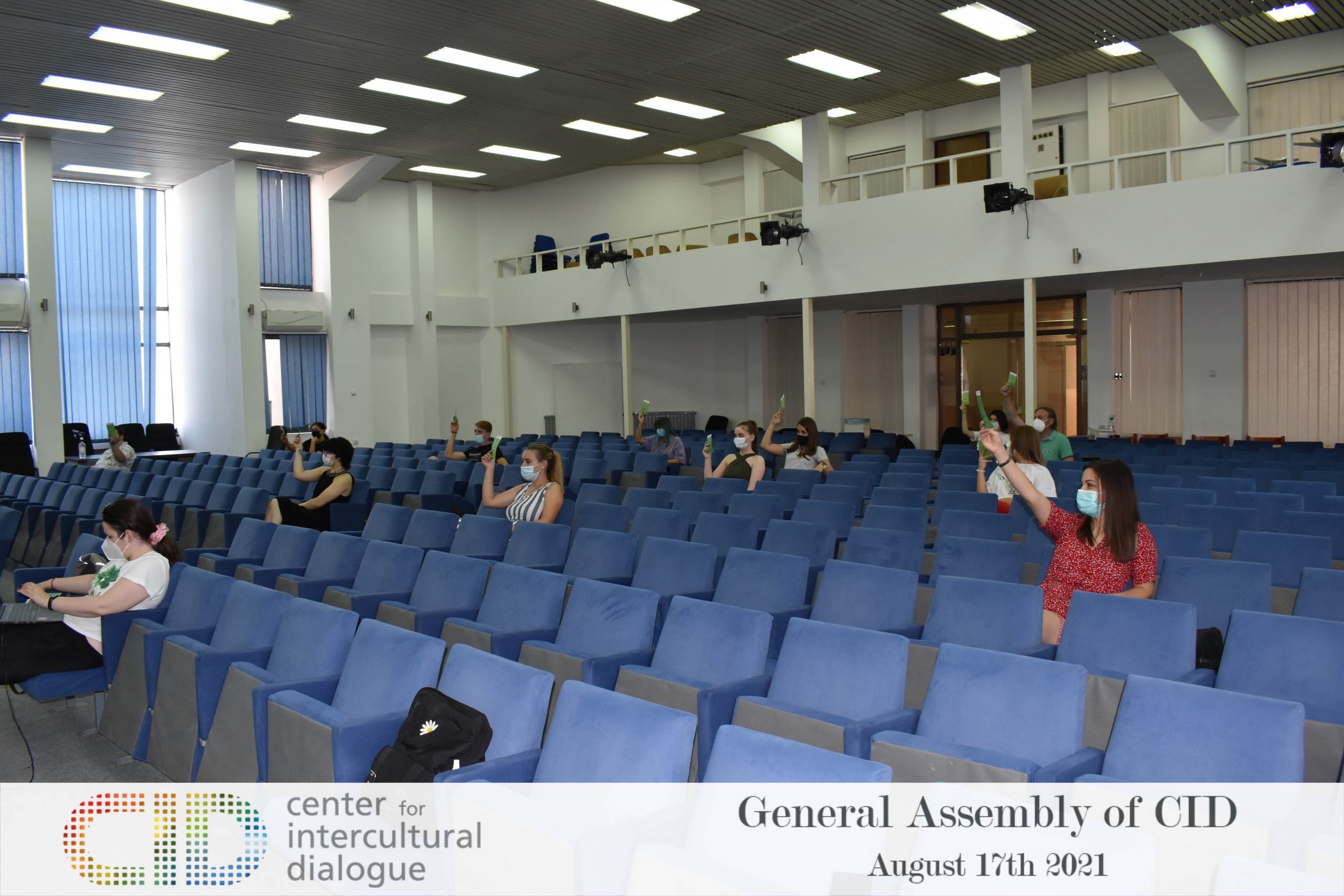