How much the needs of the young people in Kumanovo are incorporated in the programs for the local elections 2021? 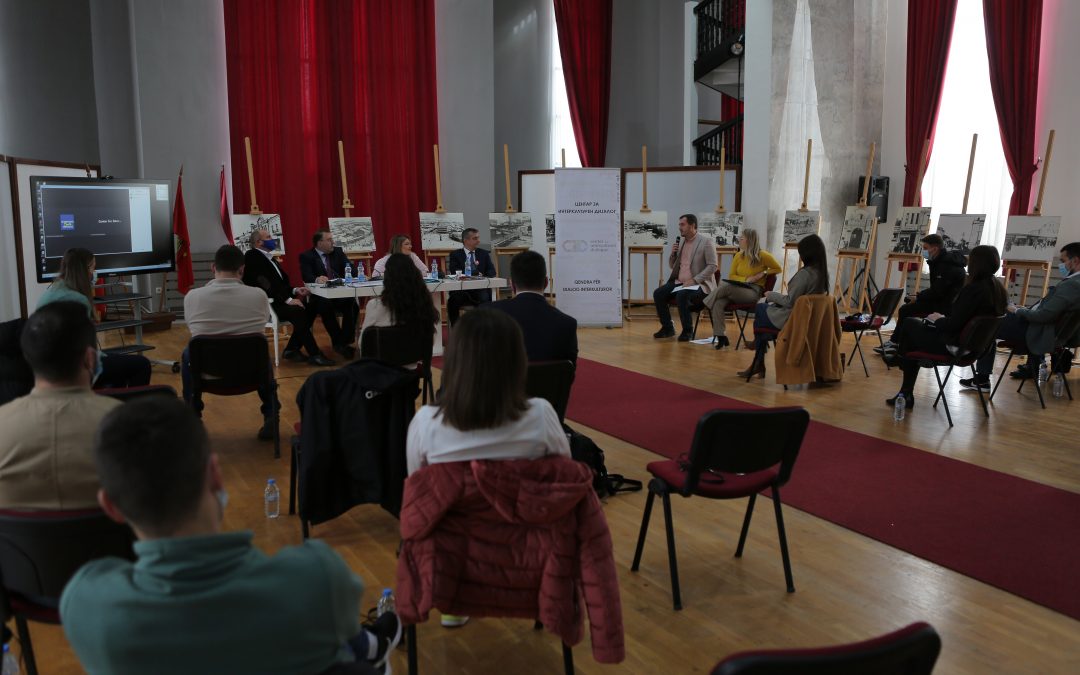 On 13.10.2021 in the Zanaetchiski dom – Kumanovo was held the discussion on topic How much the needs of the young people in Kumanovo are incorporated in the programs for the local elections 2021? The setting of the discussion was in a form of a morning coffee with the candidates for Mayors of the Municipality of Kumanovo on the upcoming local elections.

In the beginning, the candidates were asked about their morning coffee routine. In this way all the people who followed the discussion got the information for some personal habits of the candidates that may not be seen formally in their daily formal public appearances.

Furthermore, the young people were in the focus of the entire discussion. Most of the questions were devoted on the needs of the youth in Kumanovo, pointed out in their proposals for changes as part of the local initiatives. Besides the stated needs, the candidates offered their specific activities that they would undertake in their mandate aiming to eliminate and overcome the challenges of these young people. 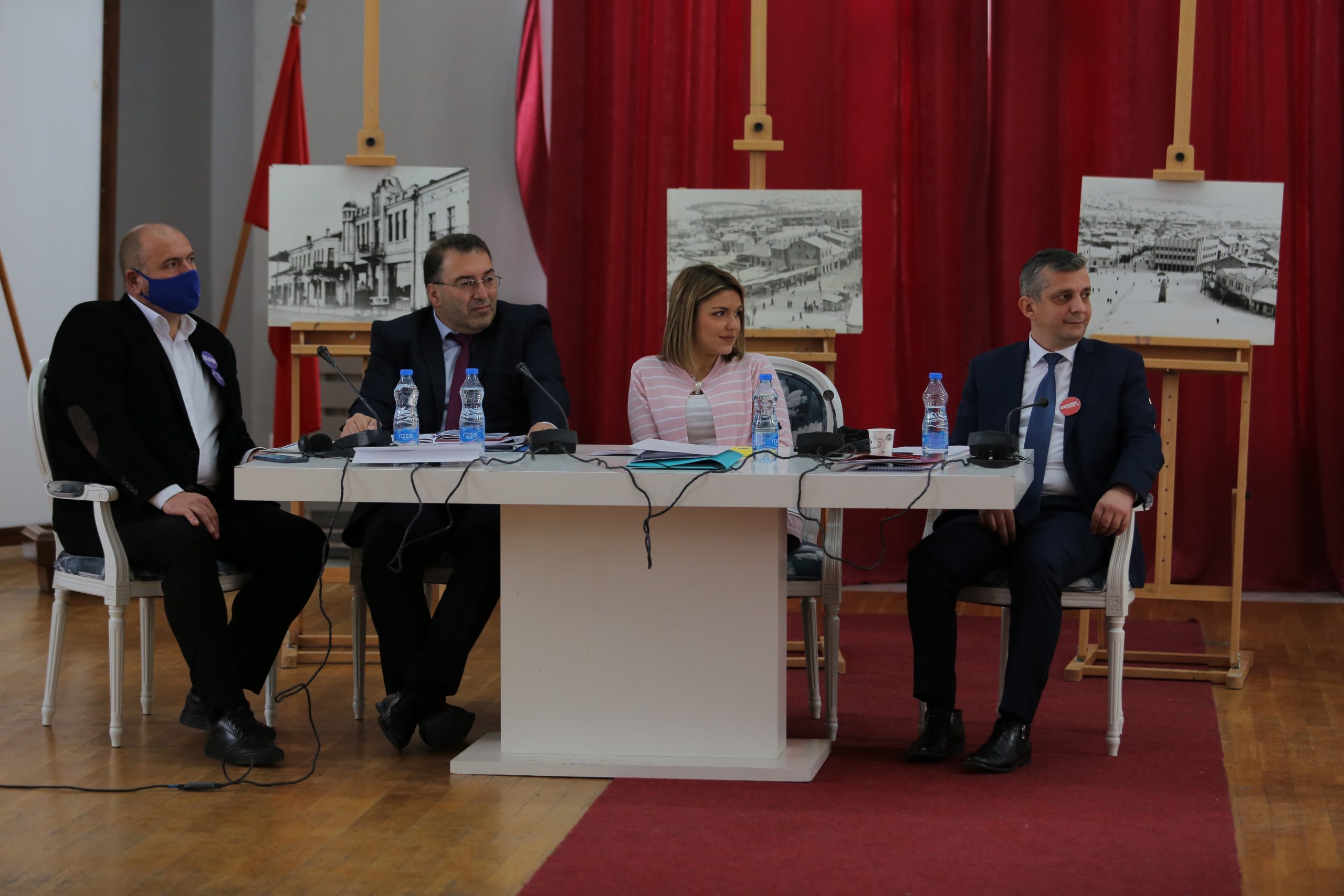 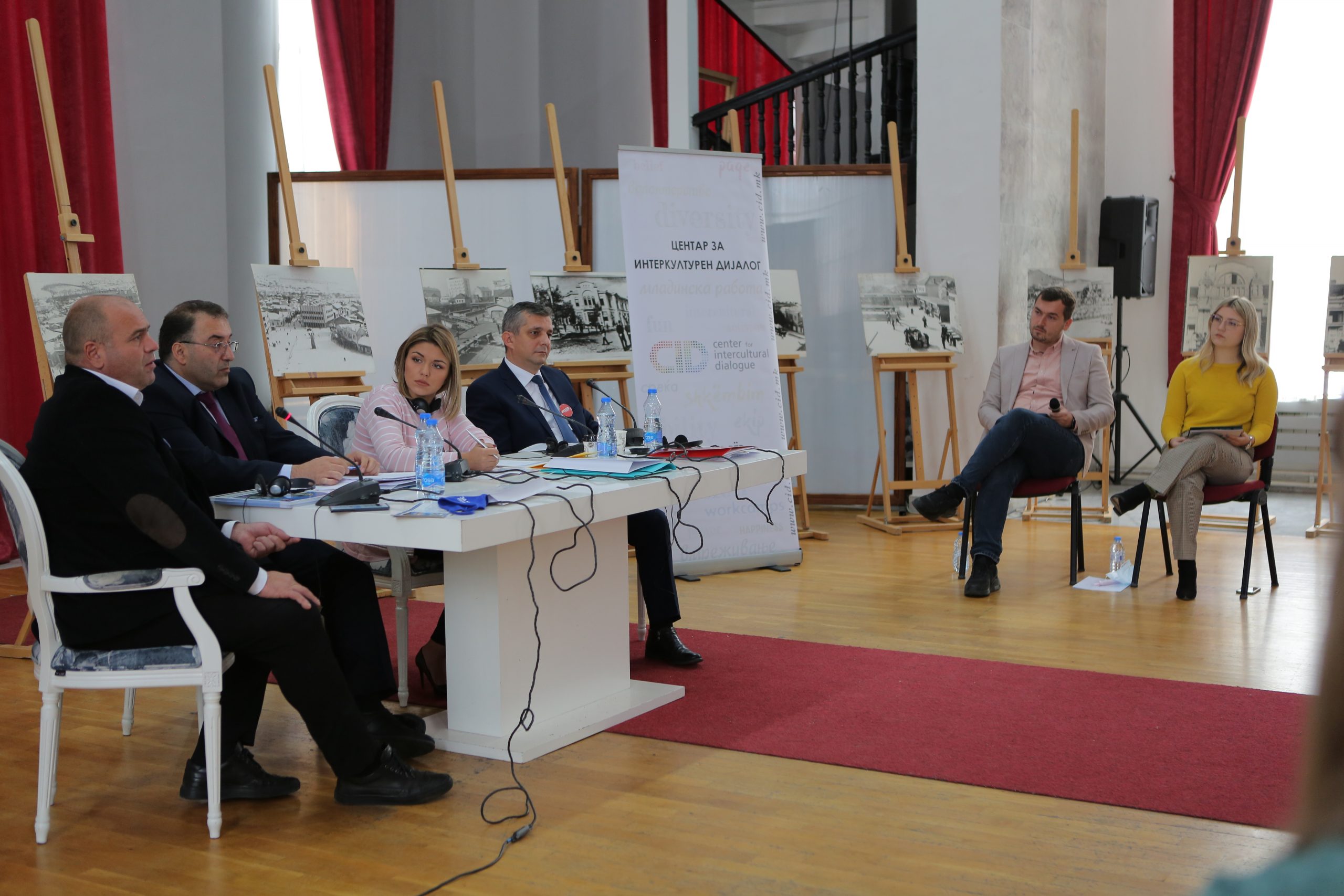