Virtual Mobilities for All – First Face to Face meeting 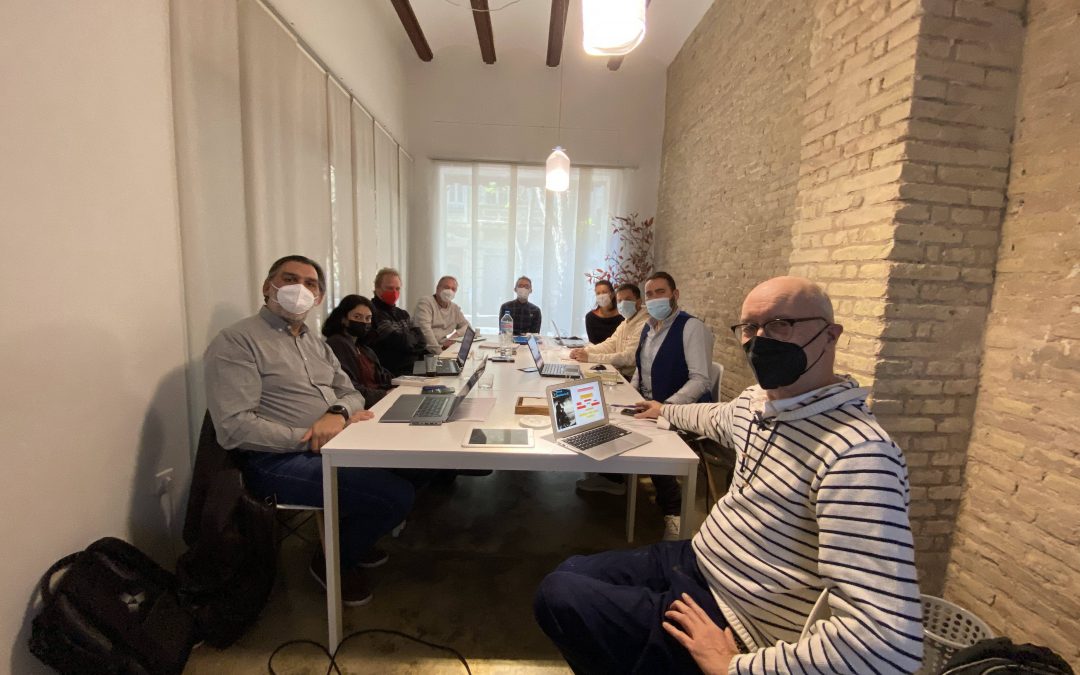 Virtual Mobilities for all is an Erasmus+ KA2 innovative project which started in September 2020 and gathers 6 partners from Germany, Ireland, Spain, France, North Macedonia and Greece.

But what is referred as “Virtual Mobilities”? To give you a better understanding of the project, at first it should be good to understand the definition of “Virtual Mobilities”.
“Virtual Mobilities” can be defined as: The use of information and communication technologies (ICT) to obtain the same benefits as one would have with physical mobility but without the need to travel.
In this project, people with disabilities are our target group and project is foreseen to have the following 5 outcomes:
1. To map the skills and competences required for someone to participate into virtual mobilities activities.
2. A Toolkit for Virtual Mobilities (Tools, Software, Hardware, Methodologies and Techniques)
3. A self-assessment tools to create a learner’s path
4. A flexible and modular MOOC (Massive Open Online Course)
5. Pilot testing  & reporting  of the platform for people with disabilities 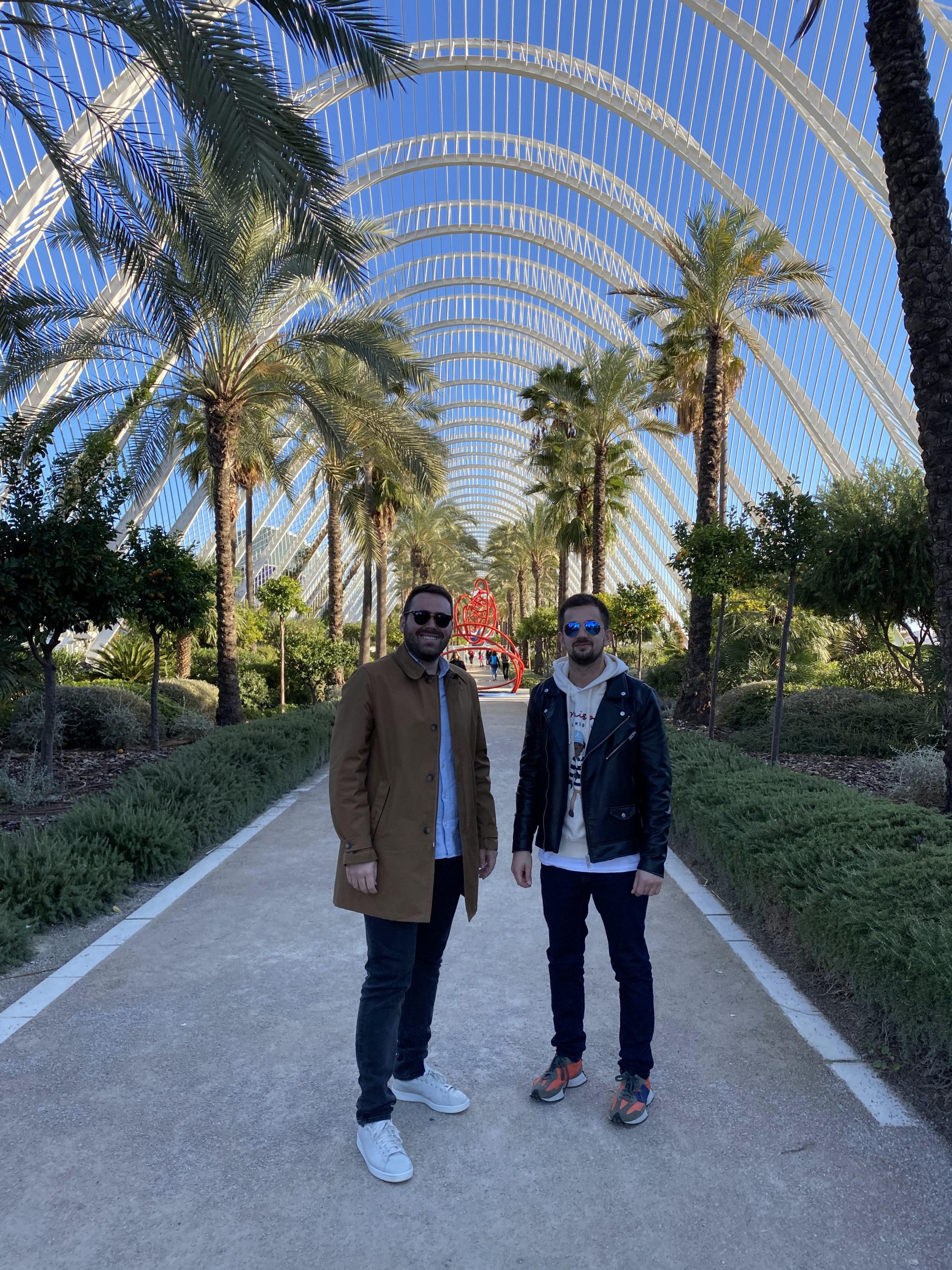 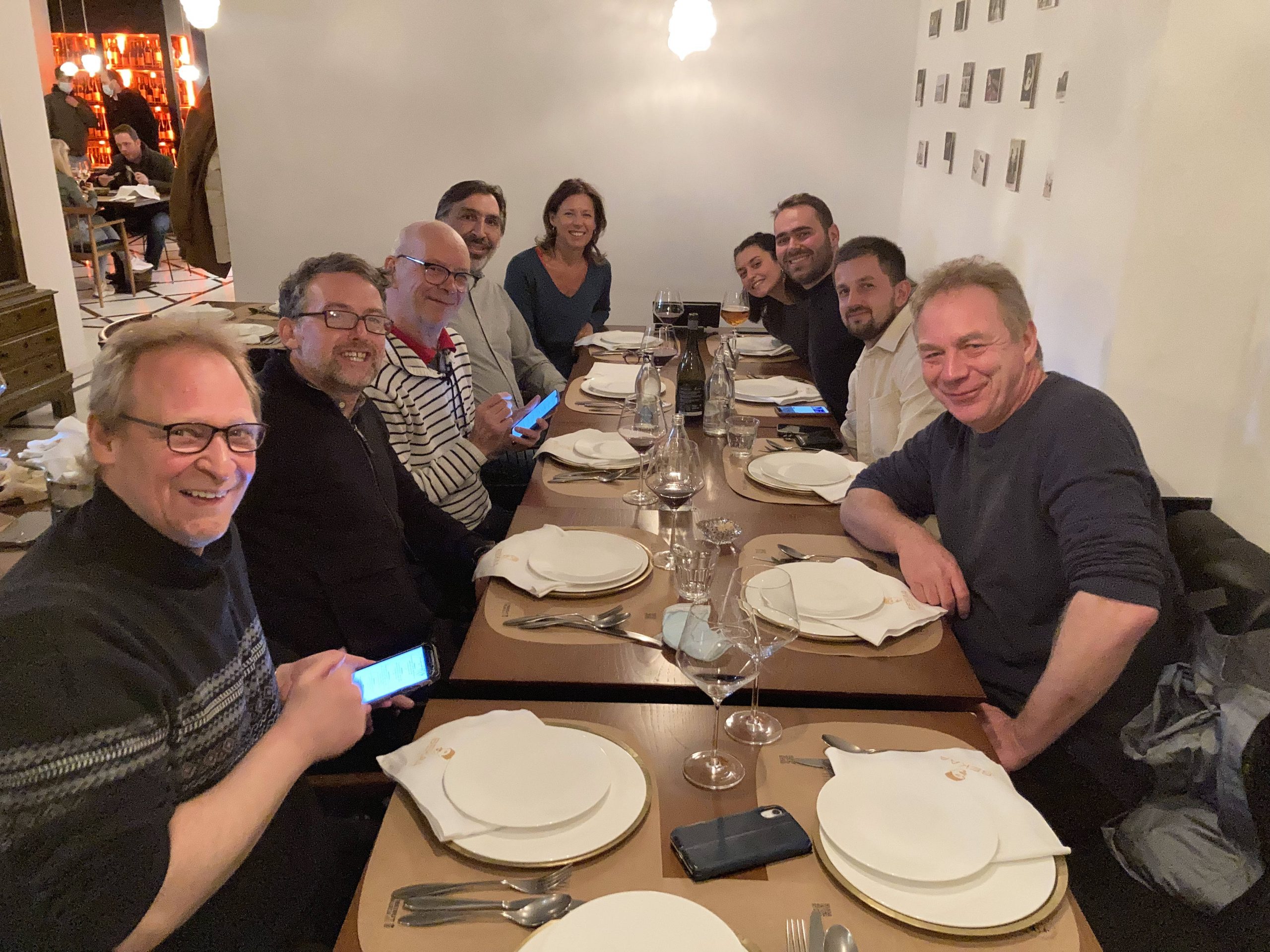 After one year with Covid19 struggles, we finally had the chance to have a face to face meeting, with Pontydysgu as our host in Valencia, Spain.

In the meeting 9 people were present together with our colleagues Besart as the project coordinator and Granit as our financial director from CID.

The meeting started on Thursday at 9 AM with big smiles and happiness since it was the first time we had a face to face meeting during the pandemic.
Just after the welcome coffee and croissants, we hopped on directly to IO1 (Intellectual Output 1) – said Besart. We had many things to discuss, IO2 was also underway and IO3 was directly linked with IO1. – he continued. After a few hours of productive work, the restaurant for lunch was really close to the meeting venue and Granit points out that it was that time where you get to know the other side of our partners. We found out that Paul is really passionate about sports, and in his free time he also manages a local football women’s team, where two of his daughters play at. – said Granit. It’s interesting to get to know that other part of our partners, since during our virtual meetings, we always talk about work and how to do better in our projects. – acknowledged Besart.
After lunch, work continued. Challenges and struggles were pointed out and were worked on during the meeting, something that would have been difficult to do via virtual meeting. – agreed Granit and Besart.

The next day was underway and planning IO4, project evaluation, dissemination and project website was discussed.
After this very productive and successful meeting, Graham gathered us in his house where Ana had prepared some lovely traditional dishes and we had the chance to get to know each other even better. – said Besart.