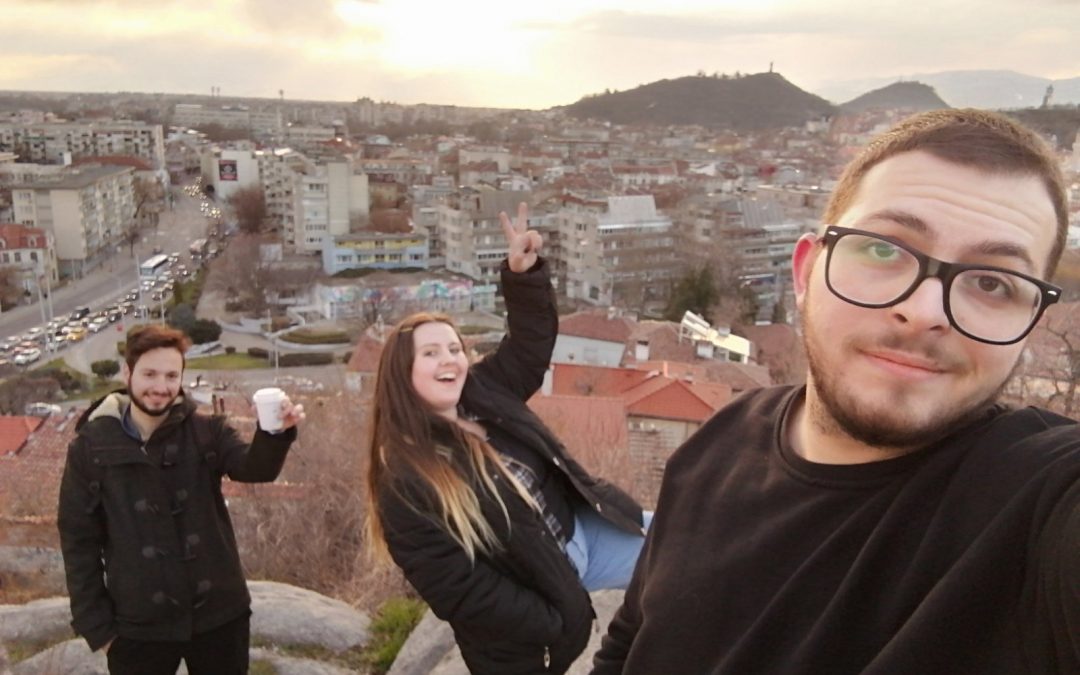 Between 7th and 13th of March 2022 our participants : Filip Zlatkov, Goce Pravulov and Nikolija Arsovska attended the Training Course “Think twice” held in Plovdiv, Bulgaria. The main objective of the project was to increase the digital media literacy of young people and make them more resistant to misinformation in digital environment.

Below you can read the impression of our participants:

“Before leaving here, because previously Nikolija and I were on an Erasmus, +, we knew on occasion what and how we were to take with us for the so-called Macedonian Evening. From here we brought several traditional dishes such as ajvar, marmalade, homemade rolls, cabbage, peppers, etc.

The Macedonian night was on the second day of the training, together with the Turkish night. We had prepared a video for the presentation of our country, which we played on the big projector in the hall. This was followed by traditional Macedonian dances, which we all joined and tried to learn.
We made a feast of traditional Macedonian dishes and drinks from which (as we guessed) Ajvar, homemade Macedonian rolls, Beer and Rakija were the most popular. We had great expectations from this Erasmus + training, I think that all our expectations were met and exceeded. The conditions in which the training took place were amazing; the experience was one of the best experiences; the lectures were interesting and fun, and the friendship was not forgotten. We have made lifelong friendships with people from countries for which we may have previously had prejudices. It may seem like an exaggeration, but I did not believe that all three of us would have such a good time.
We are very grateful to CID as well as to the Erasmus + program for organizing such an event. We hope that we will have many more such opportunities and we have set a goal to attend many more such projects next year.” 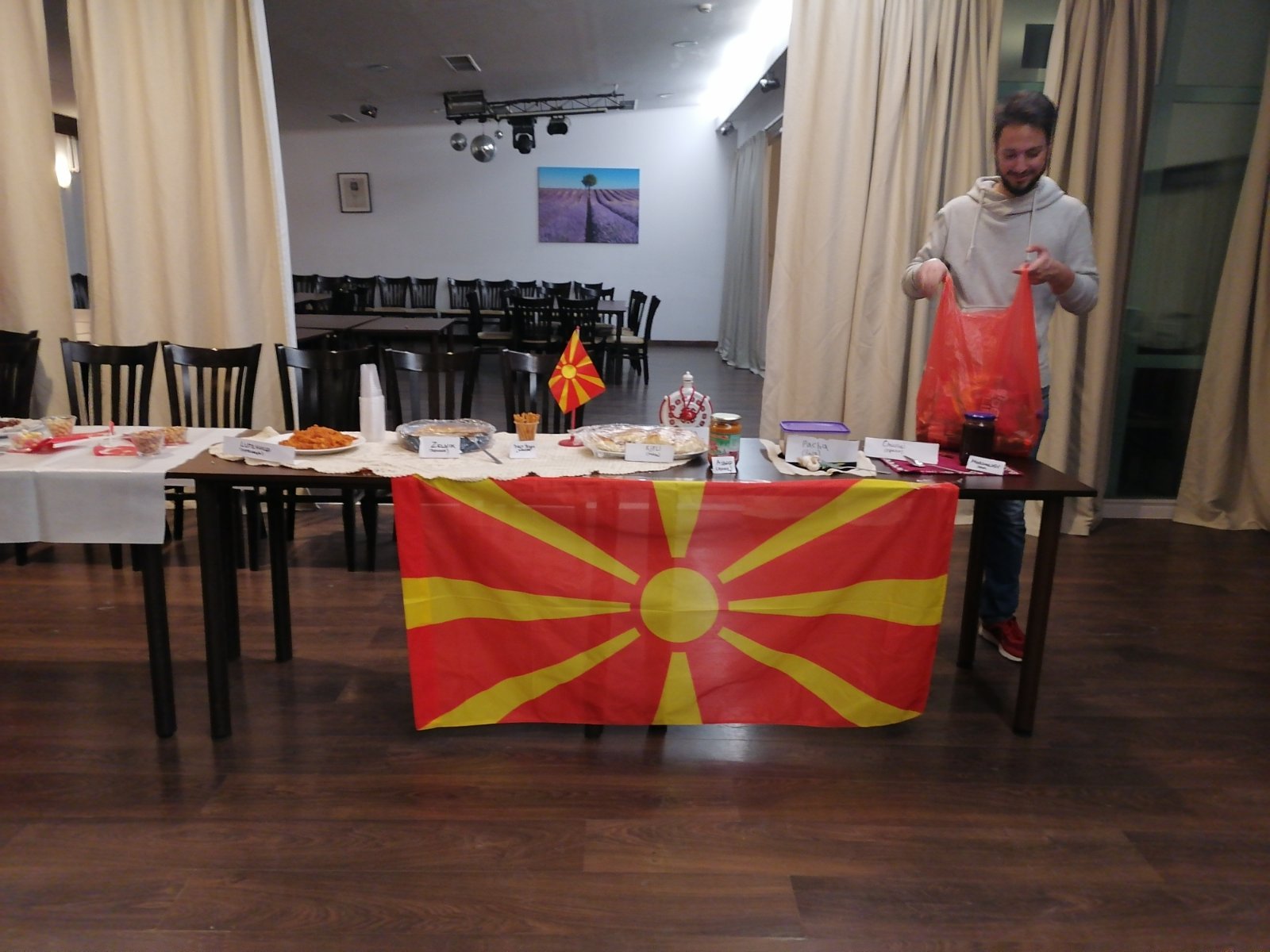