Step back for a better view 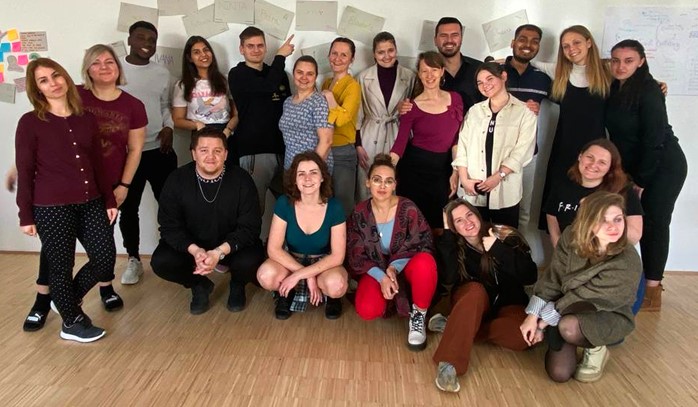 How often do we do it and change the perspective on our everyday problems? This was the title of the project where  7 european countries were participating. It took place in Slovenia and the main topic was mental health. It was targeting youth workers and individuals who work with groups through non-formal education. We were discovering different levels and aspects of ourselves and how our identity is created, to be able to become more aware of what our body is experiencing and of the thoughts we are identifying with. The approach was a bit different because I wanted to bypass the automatic defensiveness of our minds when we dive into unfamiliar and supposedly threatening terrain and I am very satisfied with the outcome. 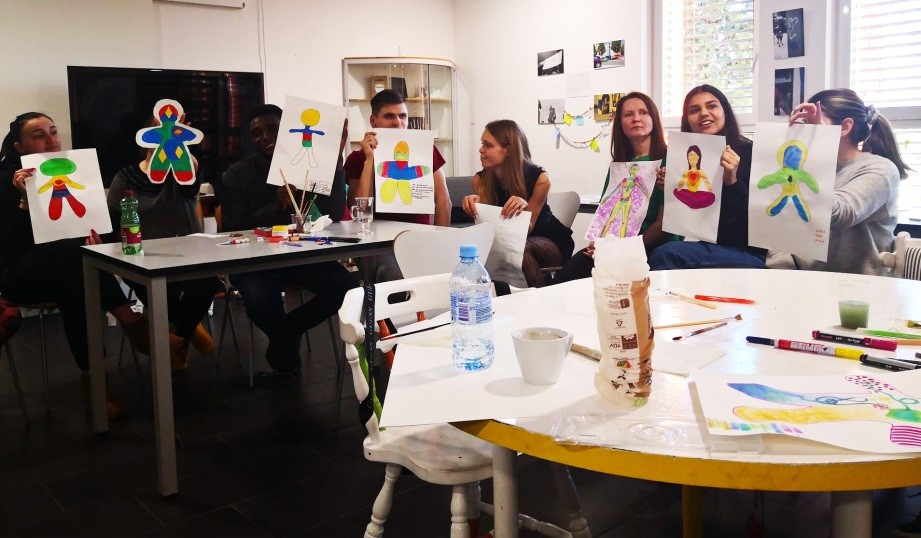 The first part was dedicated to the establishment of a closer bond within the group to create a comfortable environment where it would be easier to open up. One of the most special moments was our interpersonal evening around the candles where there was a great amount of laughter but also vulnerability and many profound personal stories were shared.

Sessions that followed, helped participants to explore various perspectives and controversial topics which we approached through role-playing and other methods. The goal was to recognize what we usually don’t think about or consider normal because it automatically became part of our belief system due to our environment, yet it is just another perspective from another point of view.

This first part was the warm-up before we entered our personal inner world and started getting familiar with all kinds of identities that we present to fit into different environments, including the protective ones, which were created during traumatic events that caused a lot of distress on our body. We were looking at the lack of understanding and integration, which later presents the source of many struggles, misunderstandings, lack of self-trust or even the cause of mental disorders.

One of the main goals was to gain new comprehension regarding very misinterpreted phenomena which we call emotions, to be able to recognize them as important allies and tools. We were correlating new knowledge to everyday situations through concrete examples, to make it more understandable and participants got introduced to different techniques, to connect to the parts that are not always heard.

The program was intense but the learning was happening through non-formal and informal methods so we also had a lot of fun together. 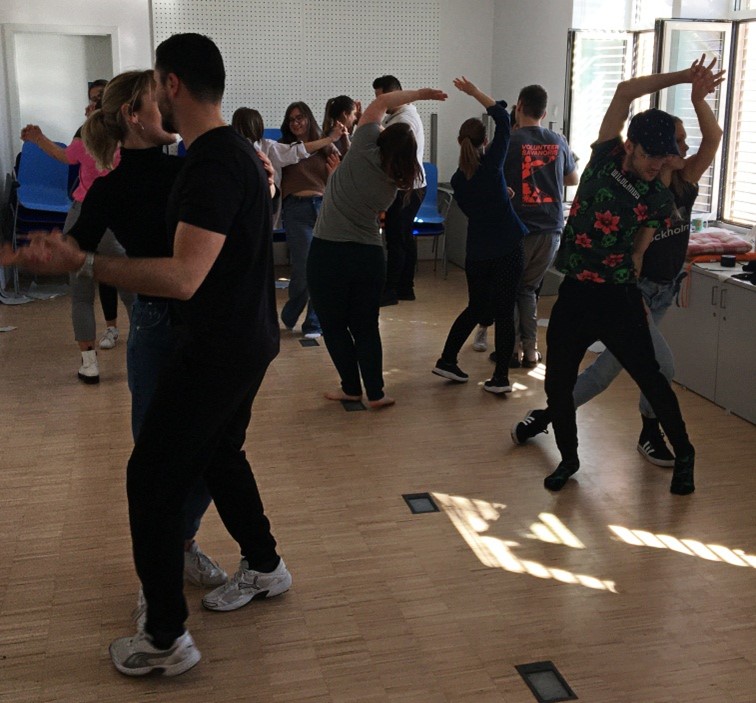 I am deeply moved and grateful for the experience, especially observing some important breakthroughs which wouldn’t be the same without incredible, open, inspiring, curious and warm people that invested so much energy and dedication. Also, I have a strong appreciation for two wonderful, carrying and reliable women Laura and Petra who were the best support that one could only hope for and for European Commision for founding it and made it all possible. I am coming out of this experience, getting so much from it and from the amazing people that shared it with me. I saw a huge amount of brilliance and passion and I am looking forward to seeing where each of them will take it.