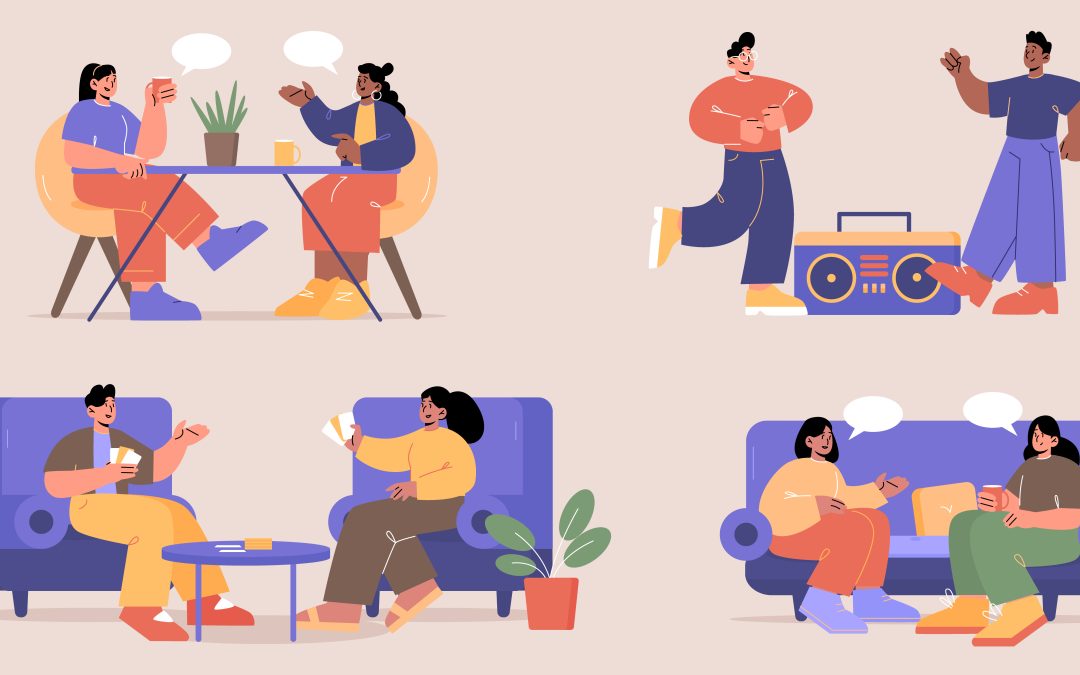 Europe is facing an increasing number of populist, xenophobic and nationalist movements that mix racism and intolerance in order to increase Euroscepticism and normalize hate in public opinion. Stereotypes and prejudices based on general ignorance of reality target immigrants and minorities, with an important role of fake news, to justify anti-
democratic and violent actions. This situation has a boom in the crisis we live in and puts at risk social cohesion. And as the Action Plan against Disinformation of the European Commission indicates, greater public awareness is essential for improving societal resilience against the threat that disinformation poses. Therefore, we propose a project involving citizens and NGOs from 4 countries (Germany, North Macedonia, Poland and Spain) in order to improve active citizenship and intercultural dialogue with the following objectives:
-Analyze the types of hate speech faced by immigrants and minorities mainly through fake news, with special focus on those linked with Euroscepticism;
-Create and train local teams to fight the hate speech mentioned, which inturn train more people in the community and raising awareness about the topic;
-Promote intercultural dialogue and active and engaged citizenship.

To achieve them, the project includes an interrelated set of activities: local researches; an international meeting to compare the situation between the project countries and jointly design the action and training plans; training workshops for local teams and multiplication actions; counterinformation campaign of the most widespread fake news; debates with experts and decision makers; cultural and social activities; etc. The key result is a citizen empowered movement to promote intercultural dialogue and European values.

International residential meeting of 5 days where 30 participants (that will be in charge of implementing the project in the next phases) from Germany, North Macedonia, Poland and Spain, will work together to compare the situation between the project countries and jointly design the future actions and training plans. We expect to:
– Consolidate the international working group, creating new ties and personal connections;
– Compare the realities/situation of the four countries based on the researches done in each country;
– Train together the group to face the project with quality criteria (communication and dissemination, anti-discrimination, etc.);
– Jointly design the project actions so that they have greater overall coherence in the four countries.

The people participating in this activity will be members, volunteers and/or workers of the partner organizations, or of collaborating entities, who will carry out the local training of multipliers or other activities within the project in their countries who are +18 years old.

Travel costs will be reimbursed up to 360 EUR.