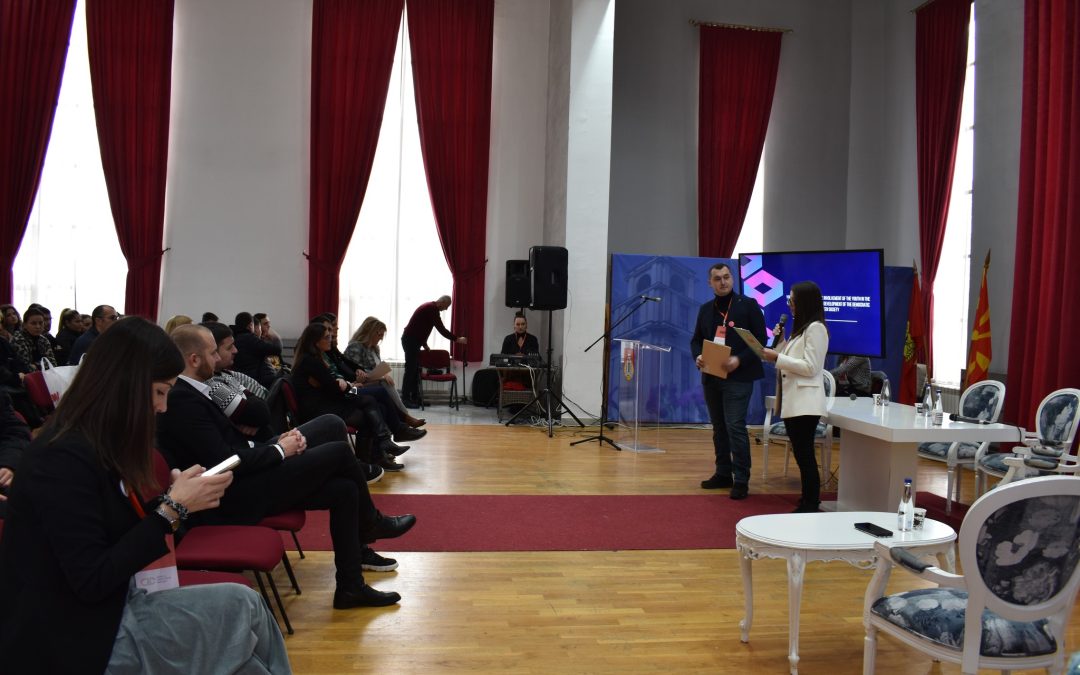 On 15.12.2022, as a last activity of this year, we hosted the conference in Zanaetchiski dom in Kumanovo titled ‘Youth participation and the involvement of the youth in the green agenda as a base for development of the democratic and green society’.

There were two panel discussions as part of the conference. The first panel addressed the topic on youth involvement within the green agenda and their contribution towards the green society with our guests Naser Bislimi from National Democratic Institute – NDI, Ana Velkovska from International Republican Institute – IRI, Bojan Petrovski and Jetmir Asanai from EDYN Macedonia.

The Deputy Minister of Environment and Physical Planning, Hristina Odzaklieska, has also addressed this topic as a keynote speaker at the opening of the conference. Her message for the audience was “The involvement of young people in the green agenda is vital!”

The second panel was devoted on the youth participation as a base for the development of a participatory and democratic society.

As a keynote speaker of this panel was the Mayor of Municipality of Kumanovo, Maksim Dimitrievski. His message for this topic was “In order to be successful in a society, a young person must have his own attitude, his own idea and a predefined goal to which he strives”.

Here, as panelists, we had representatives of the youth wings i.e. Todor Koneski –  Union of Youth Forces VMRO DPMNE, Marko Mihailoski – Social democratic Youth of Macedonia and Tijana Krstevska – volunteer from CID, but also the audience including other young people, the Mayor of the Municipality of Kumanovo Maksim Dimitrievski, the president of the City Council of Kumanovo Ivana Gjorgjievska and the representatives from the international organizations and the Embassy of the Netherlands in North Macedonia had opportunity to take part in the discussion.

The conference was ended with the presentation of the local initiatives that were implemented by our volunteers and other young people within our projects across the country and continued the discussion in the informal way. 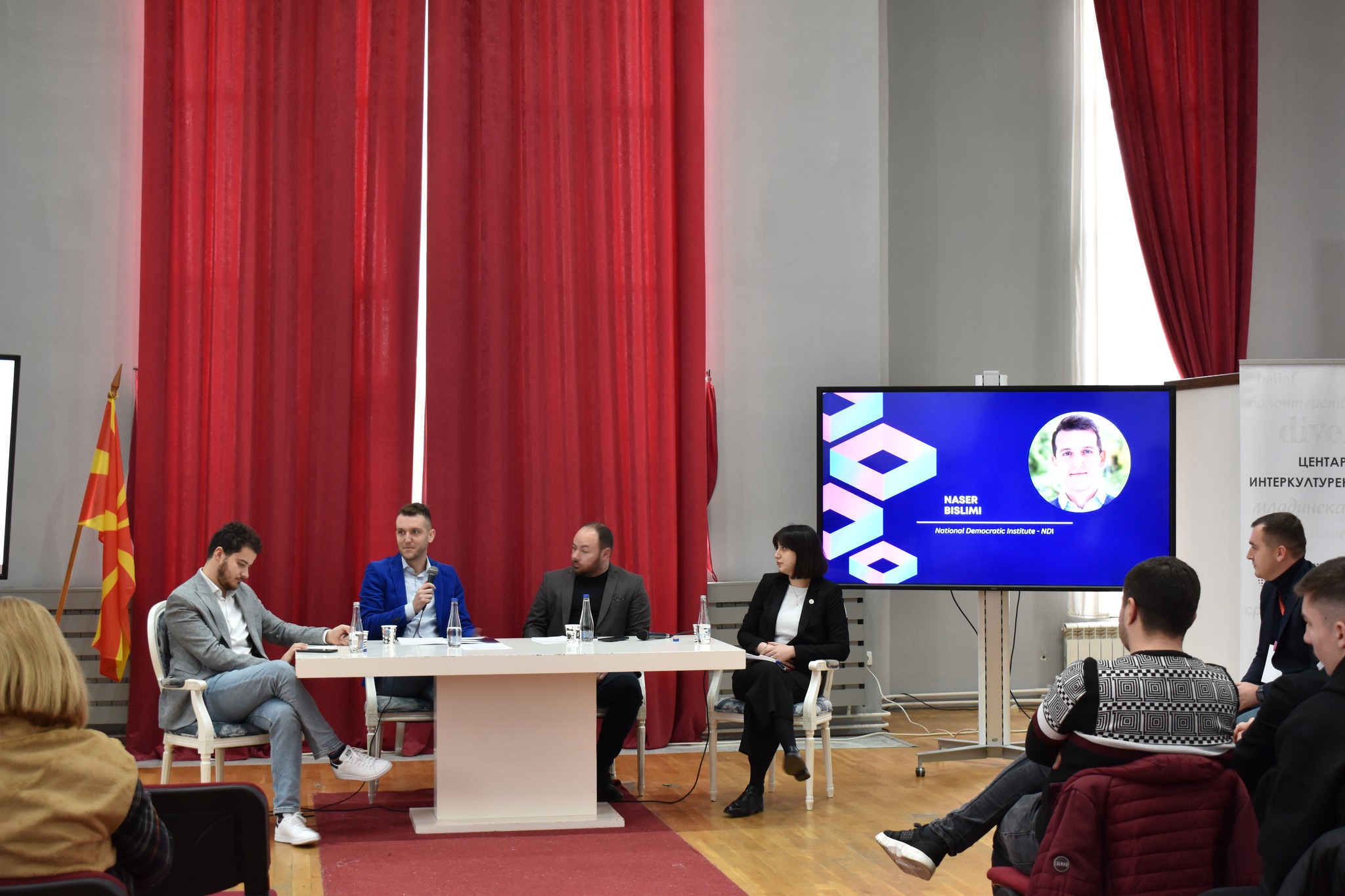 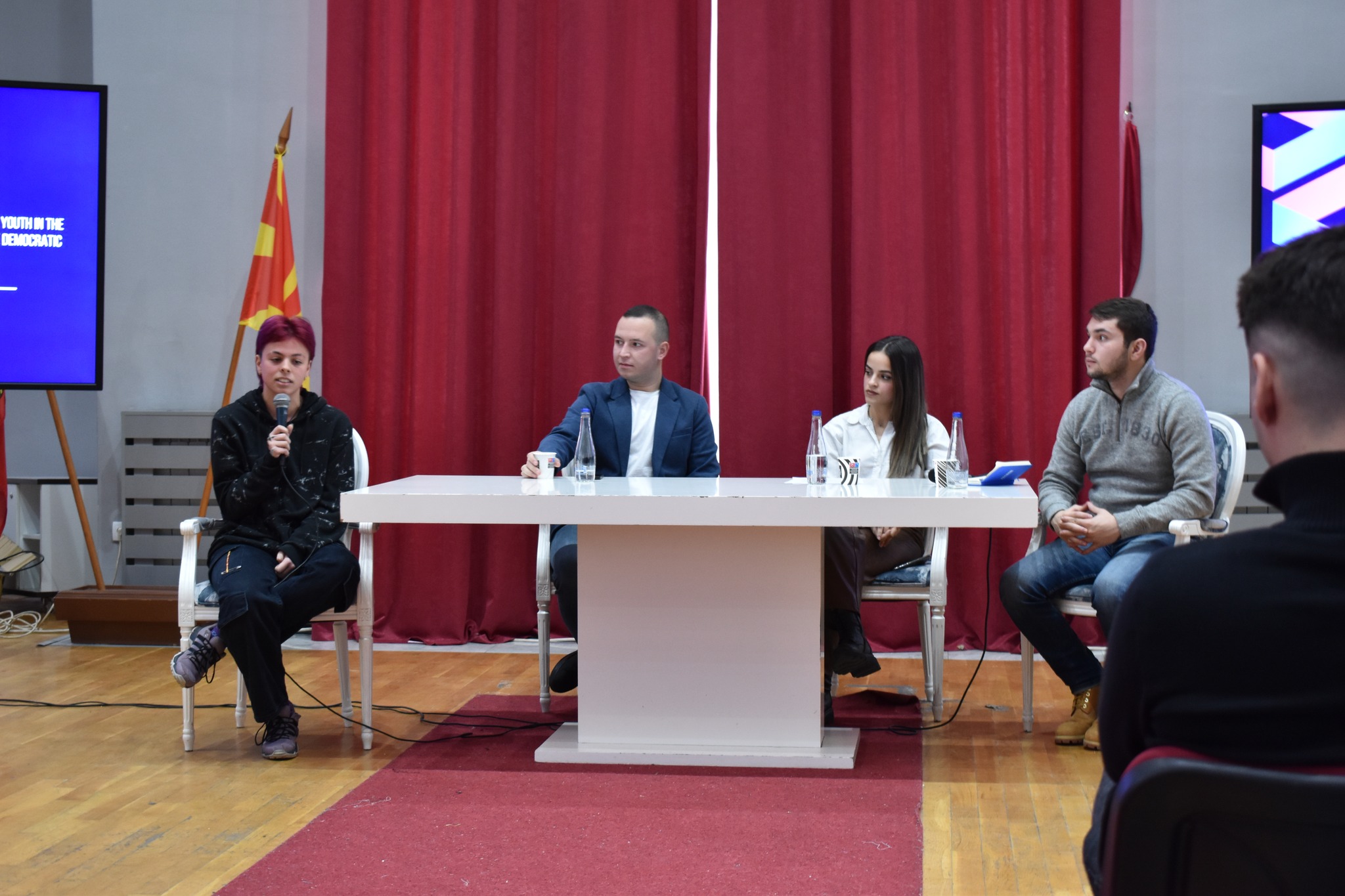 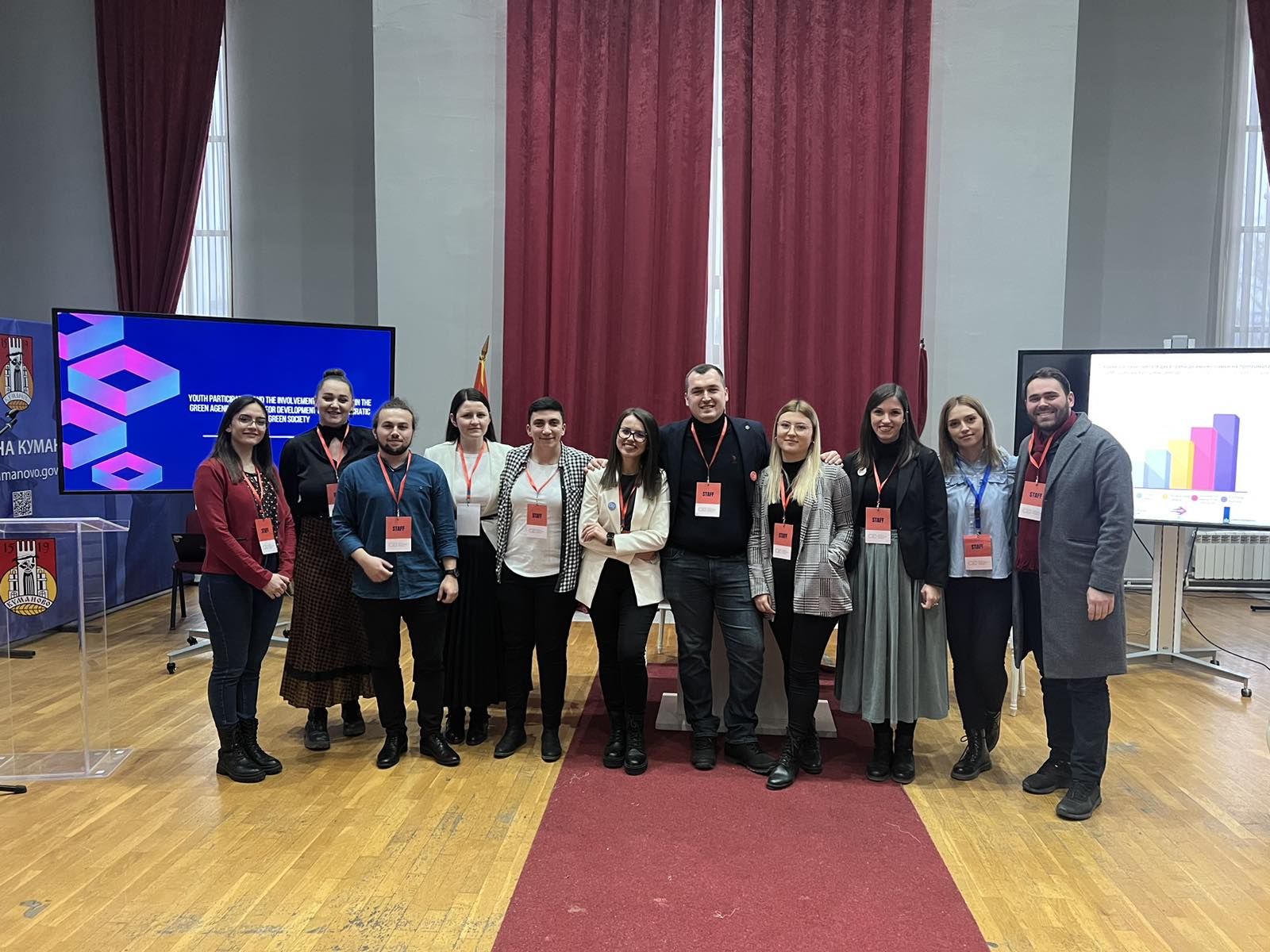 For more photos check the Button