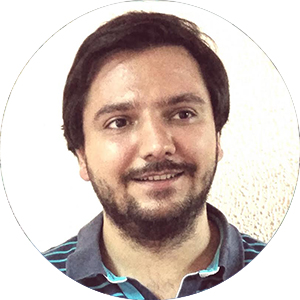 Matej Manevski joned CID in 2006. First he was a volunteer (2006-2008), then he started to work on the implementation and development of youth exchanges (2008-2010). Later on he became a facilitator for youth exchanges but also for workshops in MultiKulti, where he led programs on Leadership and Multiculturalism.  From 2012 Matej became a member of the board of the organisation, and now he is employed as a program coordinator since 2015.