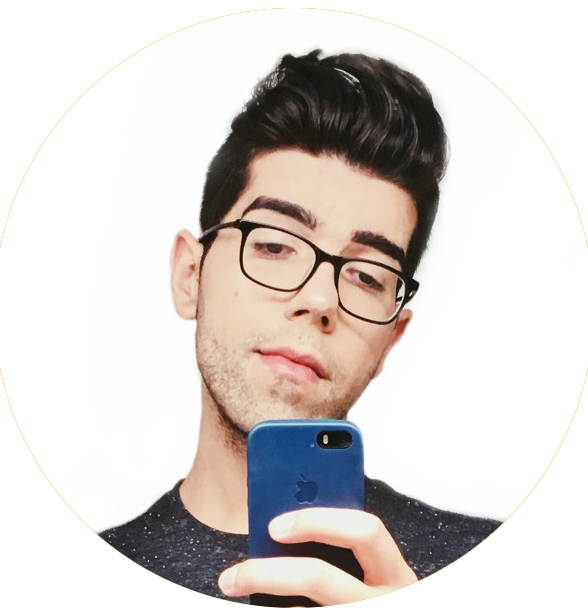 Stefan Petrovski is a student at the Faculty of Philology, under the Saint Cyril and Methodius University of Skopje, studying English Language and Literature. His experience with CID started in 2012 when he joined the local Model United Nations team for Kumanovo ever since he’s been actively involved in youth development and participated in various trainings and seminars that push youth advocacy skills, active citizenship, leadership and public speaking.

Over the coming years he worked on his advocacy skills and his field of interest is Equality and Combating Hate Speech. He organized and facilitated workshops on youth combating hate speech. In his spare time he focuses on writing, photography and developing concepts for projects that push youth development, his specific fields of interest include: Model United Nations, the achievement of the SDGs (Sustainable Development Goals), workshops that target hate speech via the No Hate Speech Movement, Projects on Equality (With specific focus on gender equality, women’s rights and LGBT+ rights). Since May 2016 he’s been a facilitator for a youth exchange that happened in Kumanovo and Ohrid (Macedonia), Interned in CID during the summer, assisted in implementing the CS4EU project, developed strategies and actions for the NHSM (No Hate Speech Movement), assisted in press release and promotional materials for CID and etc.

Currently, he is one of the twenty fellows from Macedonia selected to participate in the LEAD MK Fellowship Programme. The programme is aimed at developing local and/or national initiatives in Macedonia through the National Youth Council of Macedonia and the Civic Engagement Project. Additionally, he is preparing for his upcoming undergraduate exchange programme to the USA of which he is one of the two scholarship finalists from Macedonia. 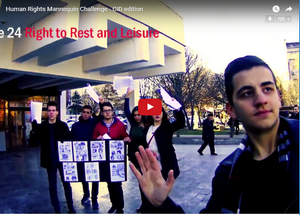 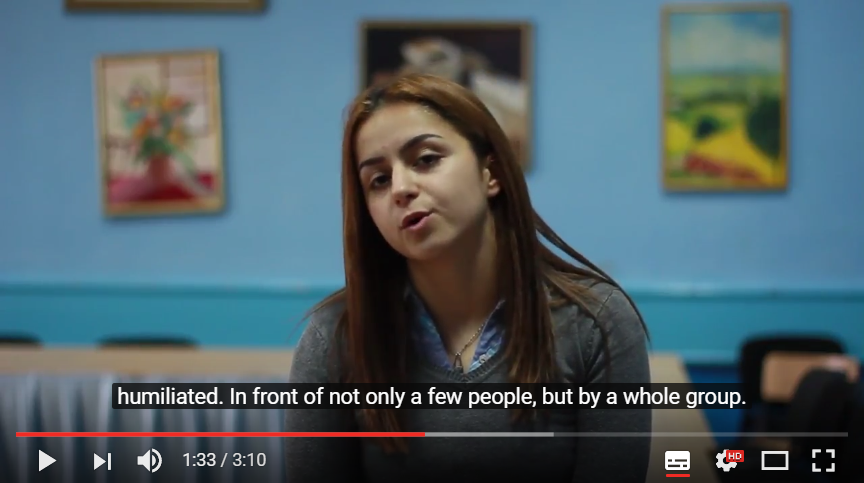 Welcome to the Oasis

How to Become the Image of Your Imagination

Stefan about the No Hate Speech seminar in Tirana