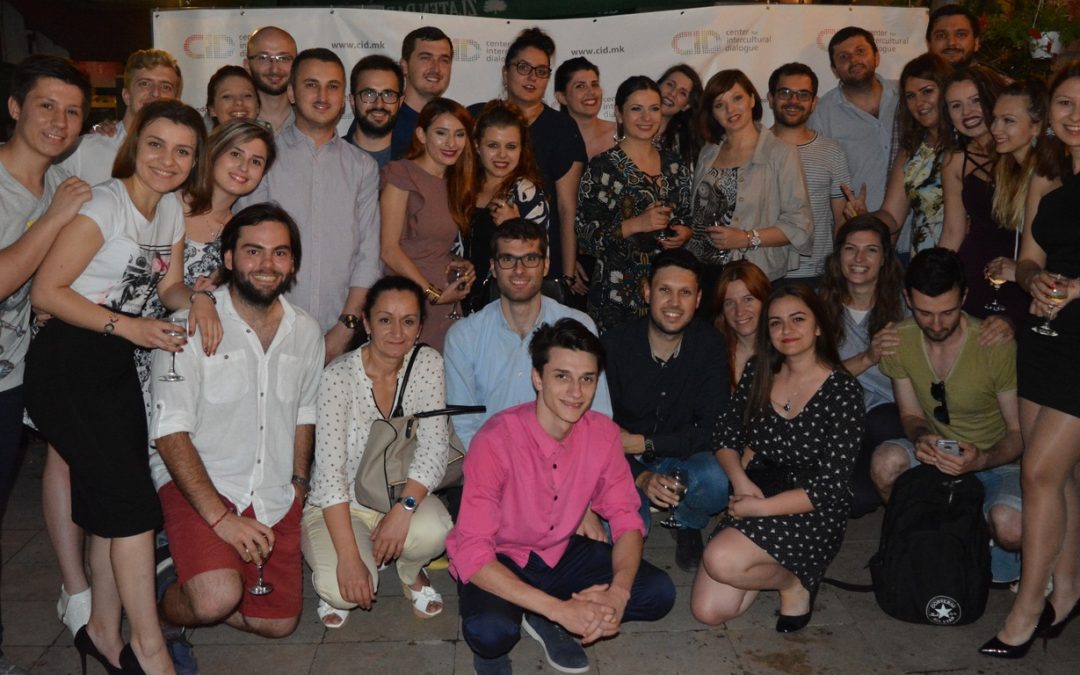 This year CID celebrated 10 years of existence. Ten years full of achievements, growth, networking and constant focus on the community we work for. So let´s go together through the 10 most beautiful moments of 2016 and see if we can overthrow the general feeling that this was rather a disastrous year for the world:

This being said, we are ready to step into 2017 with confidence that what we do is received and welcomed by the community and that is all the motivation we need. Happy New Year everyone!