CID Academy: from a long-term training to designing advocacy initiatives 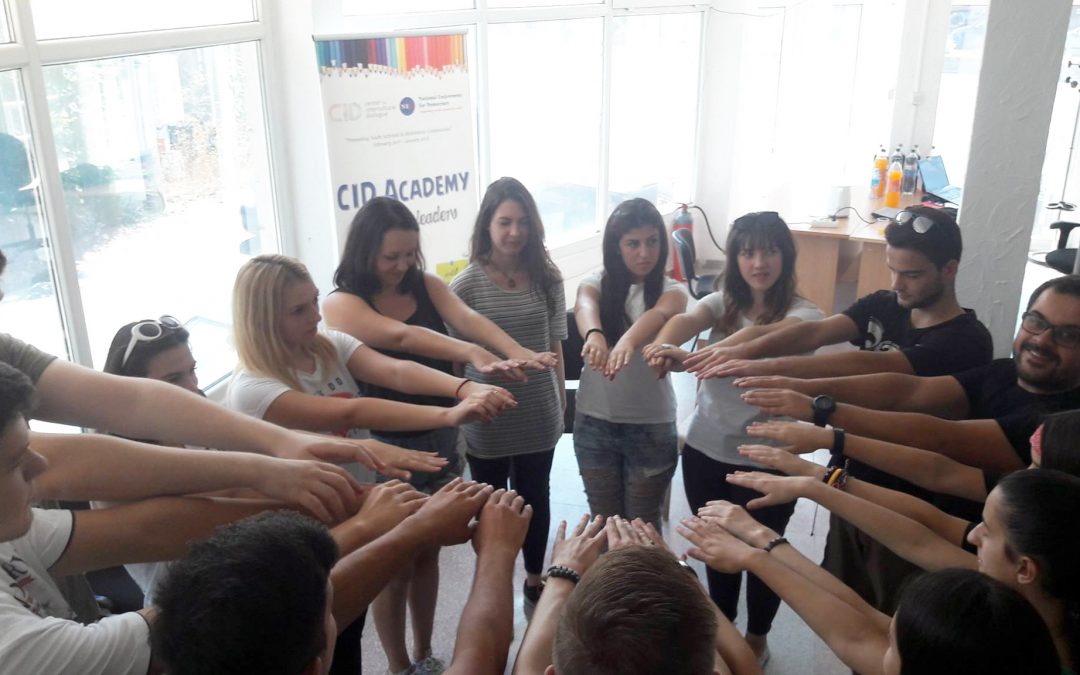 After the initial training for CID Academy that took place in Berovo in April 2017, the group has been attending a series of workshops over the Summer months, which focused on topics like creating an advocacy campaign, mechanisms of youth participation, facilitation skills, project management, etc. The workshops aimed at preparing the group to design and work on advocacy initiatives that will address issues related to youth and the community in Kumanovo and the surrounding areas.

During the 12 training workshops that happened until now, the participants had the chance to work with different trainers both from Macedonia and from Europe, which was perceived as a great opportunity for the youngsters to enrich their experience by learning from a diverse range of experts in various areas connected to the civil society sector.

Gabrijela Boshkov, who facilitated the workshop ”Facilitation”,  told us the following about the process:

During this training day I met and worked with 20 young people who are willing to learn, to invest in themselves, with the idea to become activists and to bring about change in their community. I am happy to have had the chance to meet them as future leaders in CID and in the community. 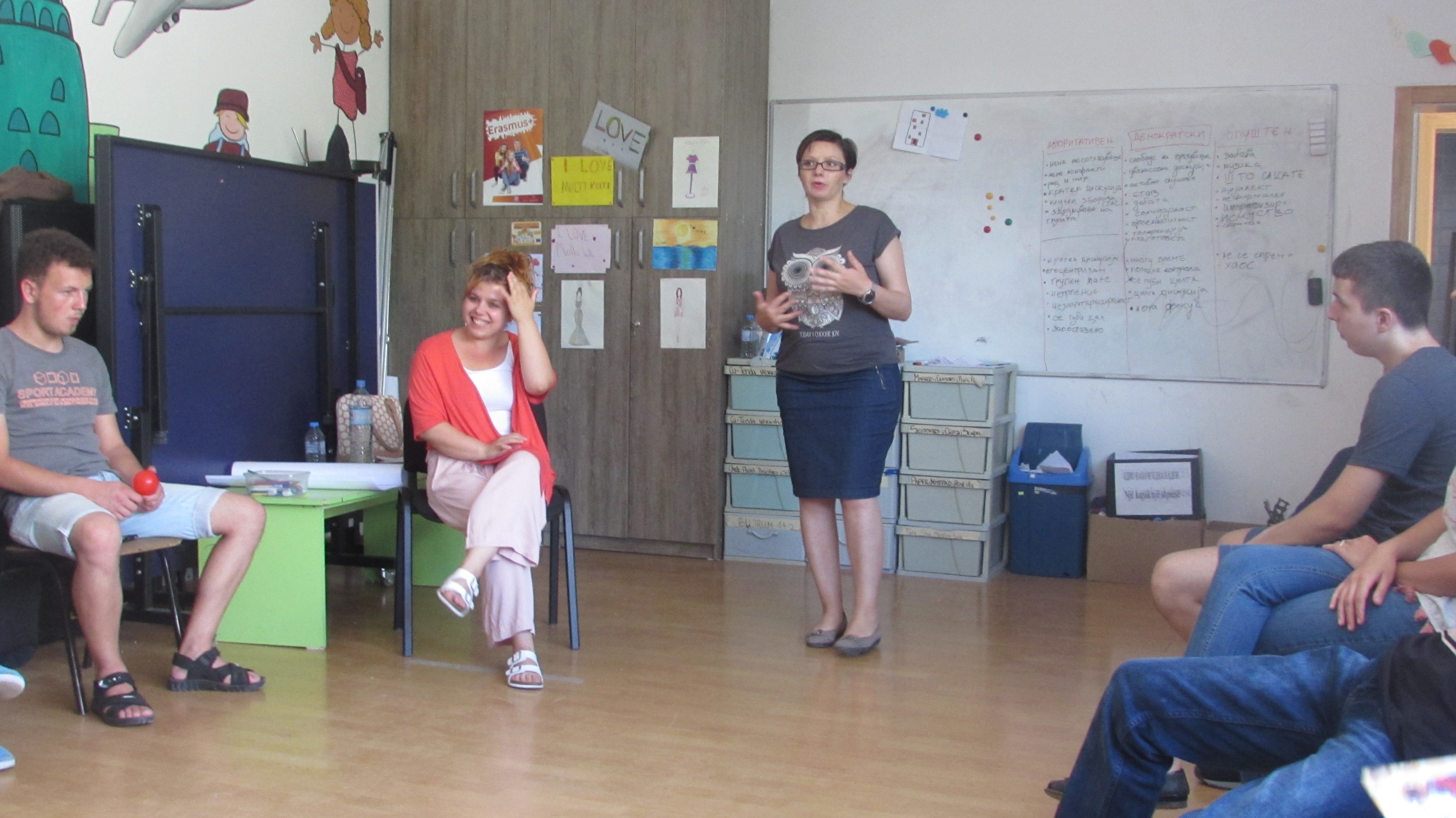 Besides improving their leadership skills and learning more about topics connected to project management and organising advocacy campaigns, the youngsters who are part of CID Academy became friends in the meantime and are constantly learning from each other and improving their interpersonal skills, such as working in a diverse multicultural team, learning abut how they can become more active in their own communities, getting involved in other initiatives that CID is developing on local level.

Olivera Stankovska, one of the participants of CID Academy, believes that attending the long-term training was  a good opportunity not only to learn new things, but also to improve her life-related skills:

By being part of CID Academy, I discovered for myself how to think in new ways that will help me solve my problems. I learned how to work in a team, how to reach the right solutions with the balanced amount of discussion and compromise, etc.

Let’s just say you’re listening to a music sample, or better, to a whole song. For the composition to be made, the musician needs to write down notes on a music sheet. Each note represents a sound. In case the musician writes down some notes, but together they don’t sound good, it doesn’t mean they can’t change places and make an epic song, symphony, you name it. Together. Because each note has its own musical power. What I’m trying to say is that we, the participants in CID Academy, take part in it as the notes. The facilitators are, in this case, the musicians. I can say that they’re making their best efforts to produce a great song, or no, an album. And from what I’m hearing, it is fantastic. These musicians organize trainings to show us the value of us, the notes, and our sound can affect the world. Their trainings raise our own awareness to organize in harmony while the musician’s away. I really like the idea of making even one song to change the world into a better one.

Now that Summer is over and school has started, CID Academy is awaiting the moment to start working on their advocacy initiatives that will be implemented in Kumanovo, Lipkovo, Staro Nagoricane and other communities in the area.