Training Course for Facilitators and Organizers “Road to the Future” 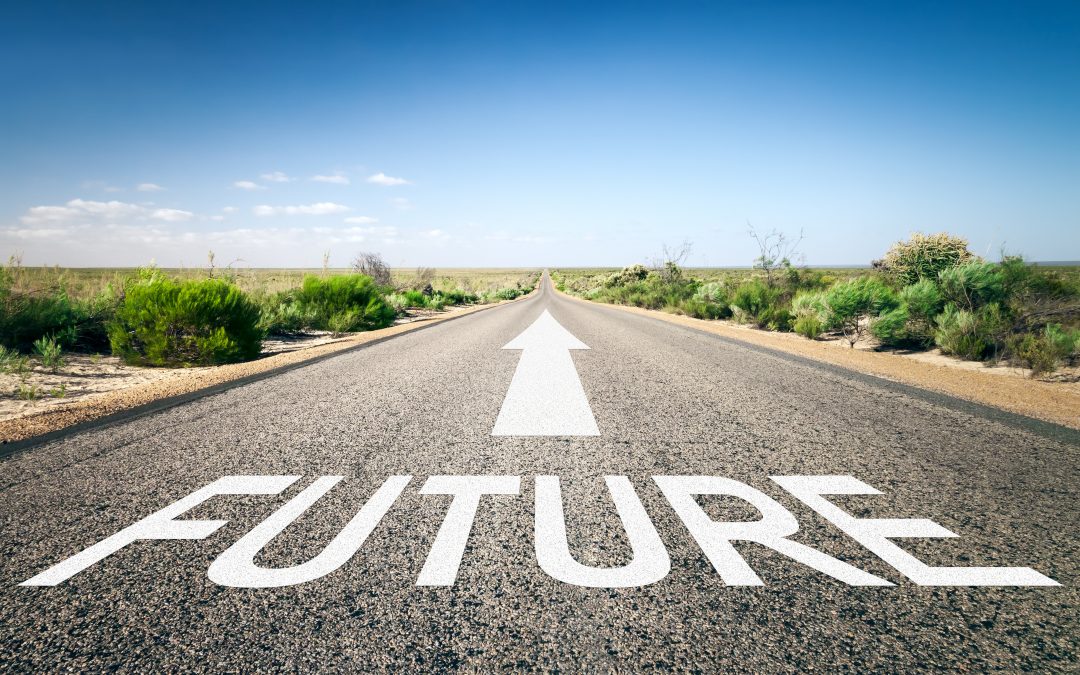 Building on a strong coalition of youth-led and volunteer-led civil society organisations and a network of political stakeholders and regional authorities, the project “Road to the Future” is designed to encourage and strengthen European-oriented youth participation for a specific democratic milestone, the European Parliament Elections 2019 and in the longer term for the future of Europe. The initiative is built in two phases: the lead-up to the European Parliament elections 2019 and their follow-up.

Before the European Parliament Elections, the project will train multipliers (youth activists, youth leaders, youth workers) as well as gather and develop tools and resources for them to organise local activities designed to include young voters in debates about the EU and encourage them to vote.

An overarching campaign online (social media and online youth media) and offline (local events organised in 14 countries and a bus tour) will give the chance to reach out to more young people and to collect their ideas and wishes for the future of Europe. These ideas will be featured on an online interactive platform addressed to politicians, particularly candidates to the European Parliament.

All project events and activities, international and local, will include young people, young activists and young youth workers from a diversity of youth networks and will provide the basis for stronger cooperation on future projects.

The main goals are to:

ABOUT THE TRAINING COURSE

The training for organisers and facilitators of the awareness raising activity will involve 56 young activists, youth leaders, young youth workers from youth organisations across the partnership and their local member organisations.
They will be trained to organise local inclusive events, activities and debates around the participation of young voters in the European elections 2019.
They will be selected according to gender and country balance, and according to their motivation and capacity to organise further multiplier events in their local communities.
The training will also include the use of the tools created during earlier project events as well as the testing of an interactive online platform prepared for the awareness raising campaign.

The accommodation and meal costs will be covered by the hosts.