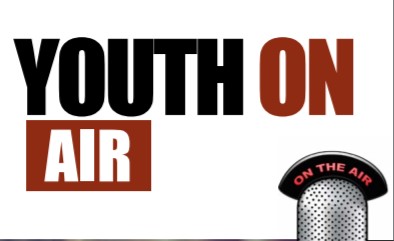 “Around Europe in 60 minutes” is a set of 10 pilot radio broadcasts produced from young people from North Macedonia, Serbia, Belgium and United Kingdom who have previously participated in a 5-day training organized in the framework of KA2 project “YOUth on AIR – developing active participation and intercultural dialogue among youth through online media tools”. The main aim of this output is to explore the power of digital radio and its ability to significantly advance the position of youth, which in most communities is not yet being used to its full potential.

The Pilot Radio show series is envisioned as a testing tool for the approaches and methodology laid out in the Toolkit “Radio for quality youth work”  intended for youth organizations and radio practitioners to mentor and stimulate quality use of radio as a tool in youth work sector.

This radio show is about the youth center MultiKulti and its role in the creation of coexistence in Kumanovo which is a multiethnic city in North Macedonia. Throughout the show, several guests appear who talk about MultiKulti from different perspectives – volunteers, youth workers, one of the founders, a city councilor from a party in opposition, as well as the mayor of Kumanovo.

In this radio show young volunteers but also professional psychologists talk about the importance of mental health and share some tips for wellbeing.

All radio shows can be found on the following link: https://www.mixcloud.com/Peshkar/